On Dec. 14, 2012, Kosovo 2.0 magazine was due to launch its fourth issue, themed around sex and including LGBTQ voices. The organizers had planned an entire day of screenings, readings, and debates, with a party in the evening. Although the magazine wasn’t widely known, this was going to be Kosovo 2.0’s highest-profile event. It … Continued 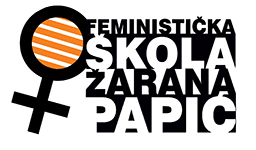