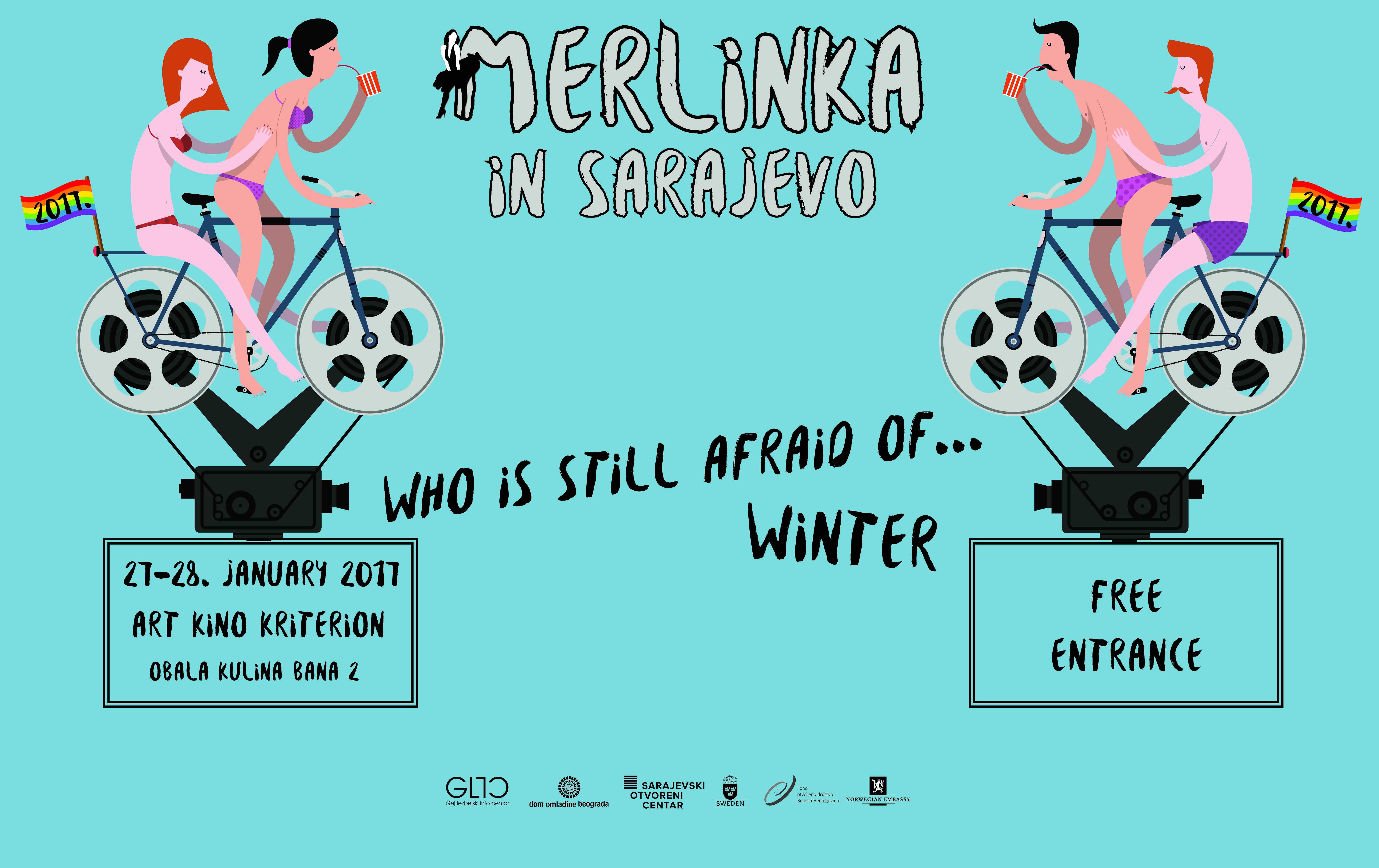 From January 27th until 28th January Sarajevo Open Centre will, for the fifth time, organize and host the International Festival of Queer Film Merlinka at the Art Cinema Kriterion in Sarajevo. The Festival has also been organized for 8 years now in Belgrade, with the idea to promote movies that deal with LGBT topics. This year’s Sarajevo edition of Merlinka has a different program than the Belgrade one – including movie premieres, an exhibition, a discussion about bodies in the public space, as well as hosting the House of Flamingo with their spectacular drag show. The Festival will be closed with a big party. 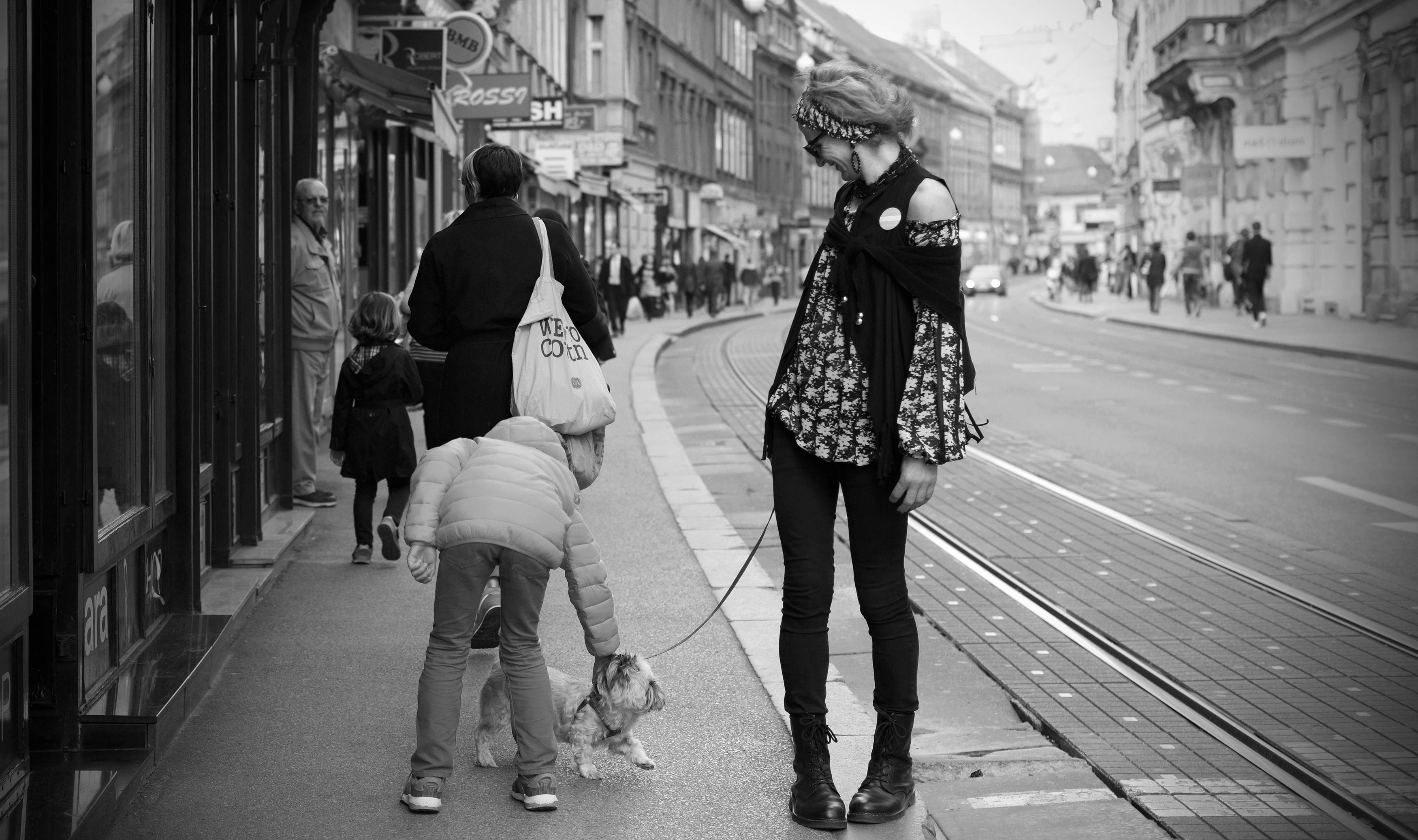 The festival will be opened on Friday, 27th January at 6 P.M. with the Nina Đurđević photo exhibition named “17:15” that shows trans and gender variant persons in an equal, classic, documentary manner in their everyday activities inherent to all people without emphasizing differences (that actually do not exist), in order to remind us of universality and equality of all human beings. After this, there will be the preview screening of the short movie “Unspoken” by Elma Islamović. It is a documentary story about young lesbian and gay persons in Bosnia and Herzegovina that are un/accepted by parents, a story about the communication with parents, about what is it that creates walls and what are we actually afraid of. Nera, one of the movie participants, introduces us with her family. The evening will continue with the screening of the movie “Strike a Pose” that brings the story of Madonna’s dancers. In 1990 seven young male dancers – 6 gay, 1 straight – joined Madonna on her most controversial, “Blond Ambition” tour. On stage and in the iconic film Truth or Dare they showed the world how to express oneself. Now, 25 years later, they reveal the truth about life during and after the tour. Strike a Pose is a dramatic tale about overcoming shame and finding the courage to be who you are. The first night of the festival will be finished with socializing and cocktail. 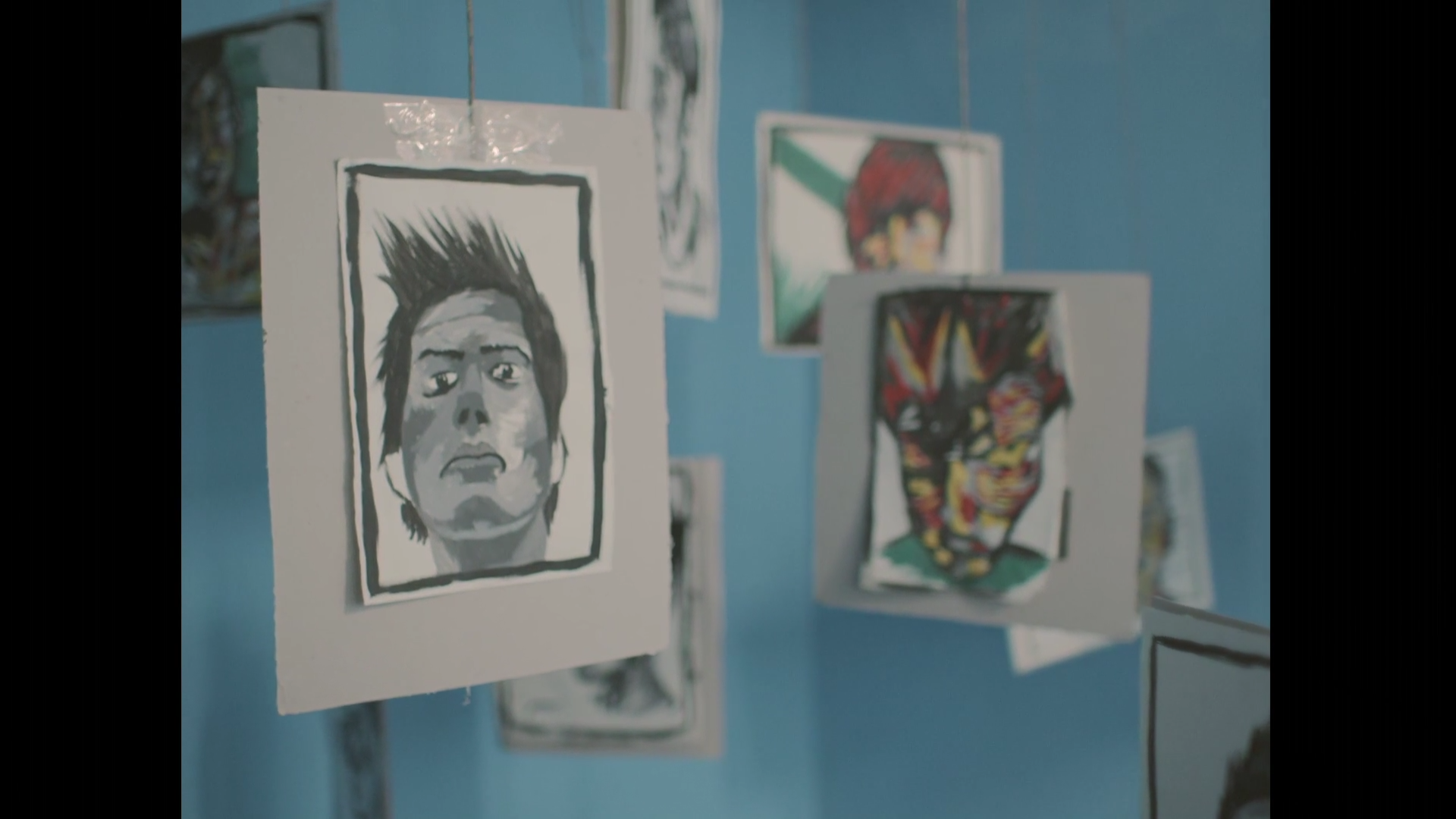 The second day of the festival will begin at 4 P.M. with the screening of various short films and discussion on the topic „Our Personal is Political“. Three short movies will be shown. The first movie is „I know you are but what am I?“, BH documentary film by Nađa Sinić about a transgender person named Kris. The way the camera follows Kris through various environments witnesses a very private story. He uses his artistic creativity in order to show and explain himself, which is the basis of the movie story. The second movie is “Transition” by Serbian director Milica Tomović. Two days before leaving for the U.S. Jana says goodbye to her band members, friends, ex-girlfriend and her family. They all share a feeling of regret saying goodbye to her, but also joy for her bright future in Michigan, where she’s going for postgraduate studies. Only her sister knows the secret, that Jana is not going away to study, Jana is going away to have her sex changed. These are her two days to say goodbye to her life. The third movie is “The Naked Body”, the Brazilian documentary-fiction hybrid, in which the director is documenting how people relate to nudity and their own bodies.

The panel – Our Personal is Political – starts at 5 P.M. There will be talk about exposure/presentation in public space and their work, with Nera Mešinović, activist from BiH, Nina Đurđević, photographer from Croatia and the members of House of Flamingo.

From 6 P.M. the audience will have the opportunity to watch the Croatian documentary film „Sick“ by Hrvoje Mabić. The story follows Ana who, at the age of 16, was locked up in a psychiatric hospital by her parents who arranged the treatment for curing her homosexuality. After five years she is free and longs for a girl who won’t find her crazy because of her PTSD condition. She finds one in her new love Martina. They get engaged and plan their wedding. However, Martina’s huge patience and devotion vanish with time as she finds Ana more obsessed with her traumatic past than with the life they’re sharing together. “Sick” is a film about love, betrayal, revenge, and forgiveness.

From 8 P.M. we will be watching the German comedy-drama „Where Are You Going, Habibi?” by Tor Iben. The story is about Ibrahim who falls in love with Alexander, a blond, blue-eyed German criminal and show wrestler who is straight – an impossible friendship that overcomes the both of them.

The special guests of the festival are House of Flamingo, and their drag show starts at 10 P.M. After they won over Serbia and Slovenia, House of Flamingo boldly march on towards their first visit to Bosnia and Herzegovina. Colinda Evangelista, Entity, Roxanne and Spasm Orgasm are, for the first time, going to spread their wings in front of the Sarajevo audience that will receive its life, death, prison sentence and a much-needed bit of glamour. The festival will be closed with a big party where the music will be played by DJ Van der Saint (K.I.L. DIGITAL), with whose sounds we will continue to celebrate queer culture till late at night.