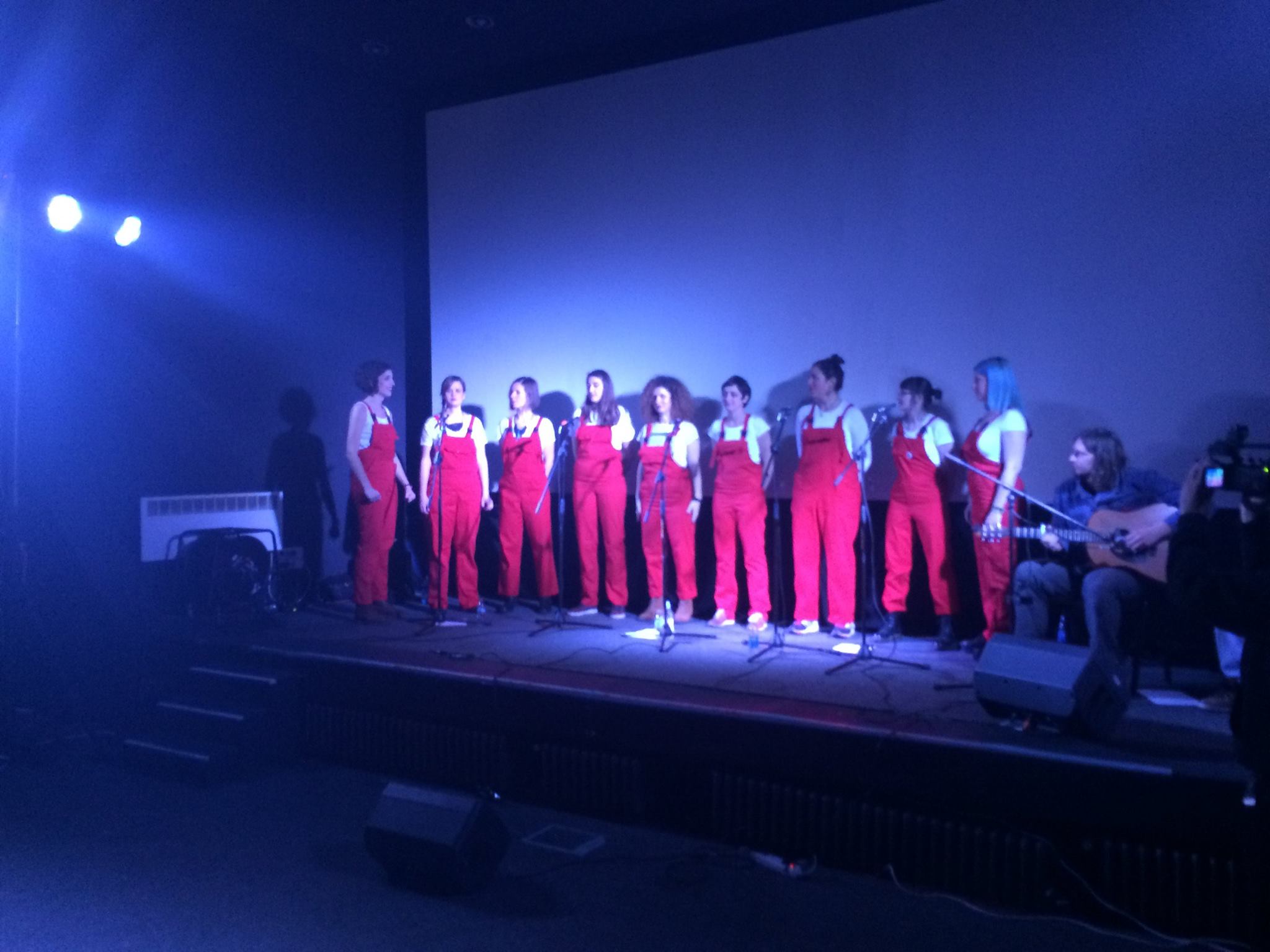 The fourth Festival of queer film Merlinka in Sarajevo ended successfully in the early morning hours on Sunday, January 31. This year’s festival lasted two days and presented three feature-length films, three regional short films and a recording of the play on the life of Vjeran Miladinovic, after whom the festival was named. All films were screened for the first time. Both days the festival were extremely well visited – films in Art cinema Kriterion were screened to a packed hall, concert of the choir Le Zbor was extremely well visited, as well as a large Merlinka party where the music was played by Sonja Sajzor. Excellent cooperation with the police of Canton Sarajevo made for a smooth and secure Festival.

A detailed program of the fourth Marlinka can be found here.

See you next year, because Merlinka is for everyone! 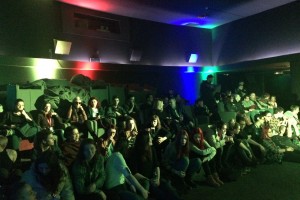 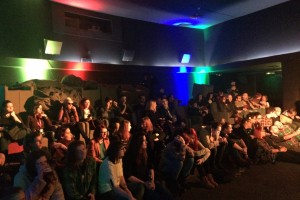 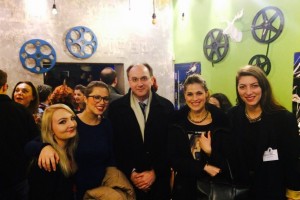 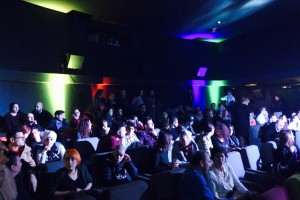 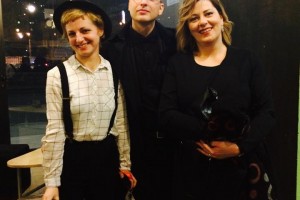 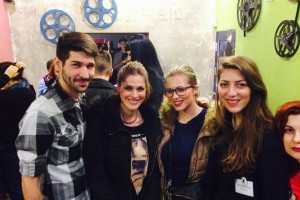 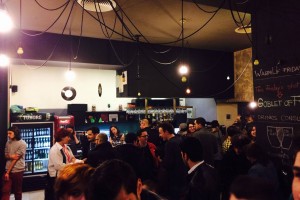 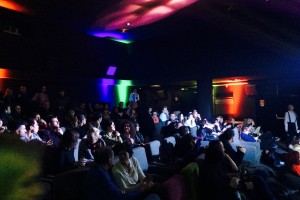 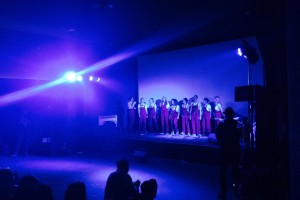 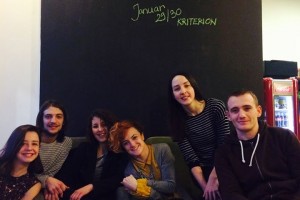 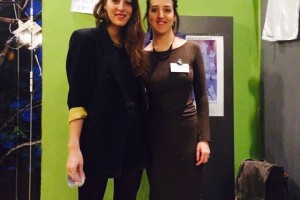 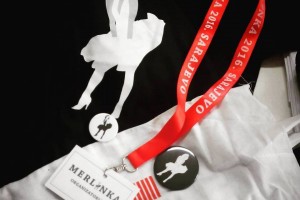