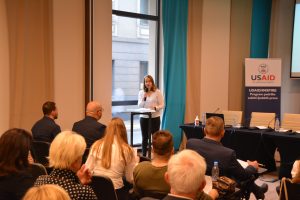 The Final Conference “Human Rights of Transgender Persons Between Law and Medicine in BiH: Situation and Possibilities” Was Held

On November 4, a final conference on the topic “Human Rights of Transgender Persons between Law and Medicine in BiH: Situation and Possibilities” was held in Sarajevo as part... 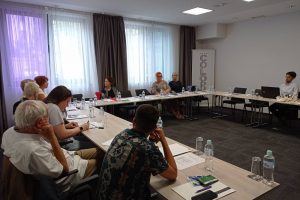 On June 10 and 11, 2022, the Sarajevo Open Centre and a transgender advocacy group with their parents held a working meeting in Sarajevo with health care institutions in Bosnia... 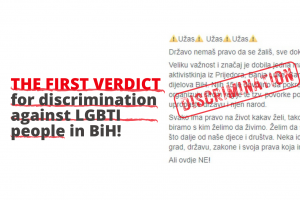 The First Judgement for Discrimination Against LGBTI Persons

On April 4, 2022, the Municipal Court in Sarajevo issued a first instance judgement in which discrimination against LGBTI persons was confirmed by a court for the first time in... 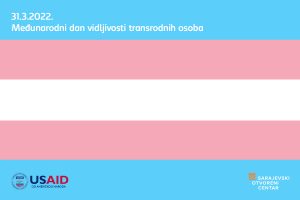 Fear of rejection, humiliation, mockery, marginalization, threats and even violence are just some of the challenges that transgender persons around the world face on a daily...

Conference “Words That Matter: The Fight Against Hate Speech in Bosnia and Herzegovina” in Sarajevo on July 23

Hate speech based on any ground is common in Bosnia and Herzegovina. Apart from political discourse, it is mostly present in media content, especially in the online world. The... 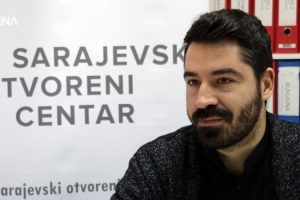 Darko Pandurević on the adoption of the Law on Same-Sex Unions: We are still at the beginning

The work of the inter-ministerial working group, which focuses on the analysis of regulations within which same-sex unions can exercise their rights and which should propose...