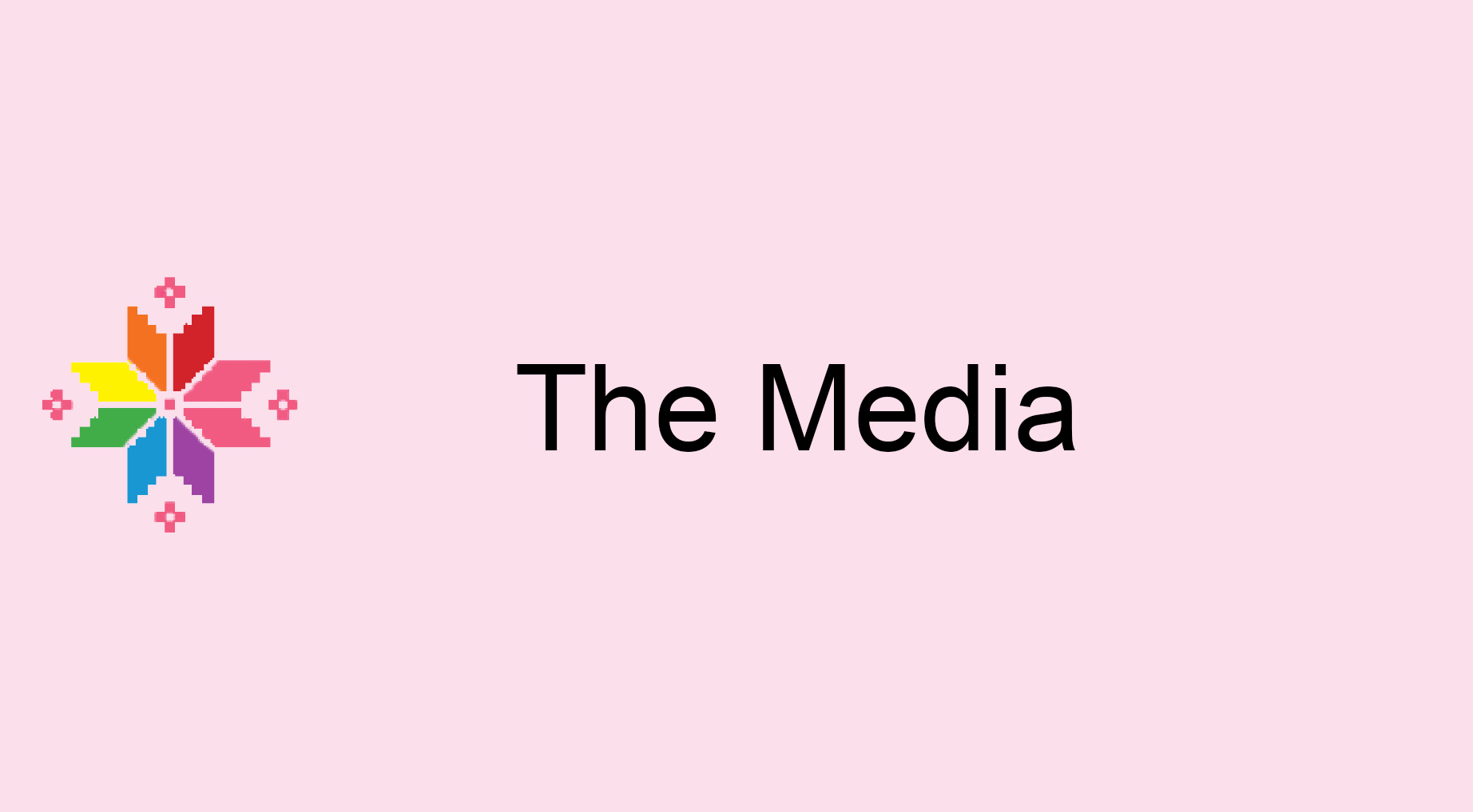 The codes of professional journalist ethics in BiH exist at the level of Communications Regulatory Agency BiH, the Press Council BiH and at the level of certain journalist associations. At the level of the Communications Regulatory Agency BiH there is a Code on RTV Standards and at the Press Council level there is a Code for Print Media. The biggest difference between these two codes lies in the fact that the Communications Regulatory Agency BiH is authorised to impose certain sanctions (written or oral warnings, fines, revocation of licence) in case of violation of the Code on RTV Standards, while the violation of the Code for Print Media does not entail any legally prescribed sanction. The content of print media is subject to self-regulation after the action of the Press Council – the Press Council assesses the media content it received a complaint about and, if it establishes a breach, informs the media outlet that the complaint refers to that it is obliged to publish a correction which they may but do not have to do.

The difference between these codes is also reflected in the way in which they regulate hate speech. The prohibition of hate speech is clearly stated in the Code on the RTV Standards which defines hate speech as: “language/speech which aims to humiliate, intimidate or incite violence or prejudice against persons, or a group, on the basis of their sex, race, age, nationality, sexual orientation, disability, moral or political convictions, socio-economic status or profession,” while the Code for the Print Media approaches the issue by prescribing that: “journalists will do their best to abstain from encouraging or inciting hate and/or inequality on the basis of ethnicity, nationality, race, religion, sex, sexual orientation, disability, or mental state”.

Analysis of media reporting in 2016

In 2016, Sarajevo Open Centre monitored the reporting of 93 media outlets: electronic (radio – 10 and television – 24), print (the dailies, weekly and biweekly magazines – 35) and online media (news portals and print media portals – 24). In total, 1299 texts/features have been published about LGBTI topics in all the media: print – 546 texts, television – 87 features and online media – 666. The daily newspaper which reported most on LGBTI topics is Oslobođenje – 86, TV station Federalna televizija – 27 and online portal Klix.ba – 118.