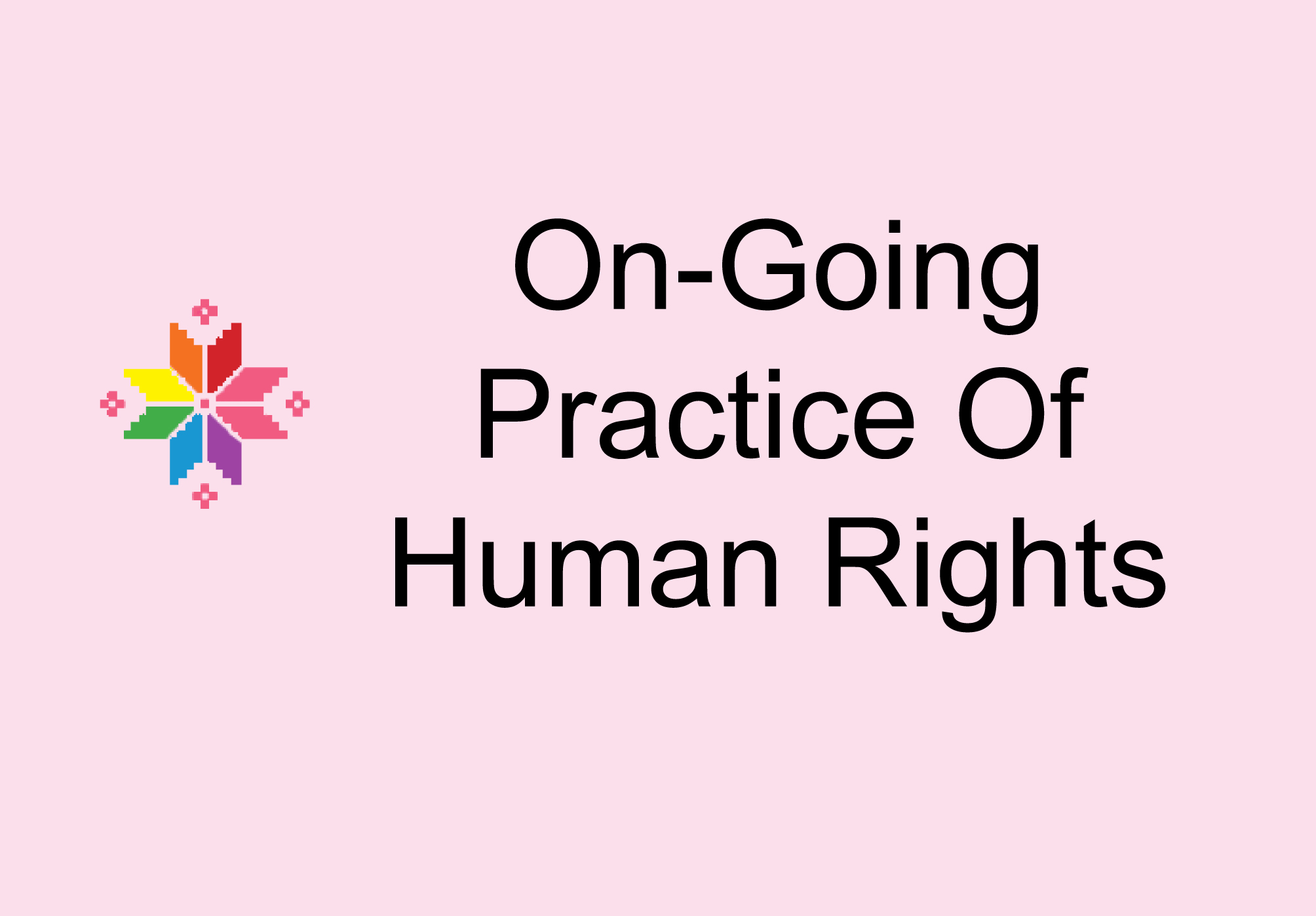 On 1 February 2014, a group of 14 masked men burst into Art Kino Kriterion in Sarajevo with the intention of attacking the people attending a panel discussion on Merlinka Festival. The attack lasted less than a minute and resulted in minor injuries for three people and severe psychological damage for all attendees. The perpetrators fled the scene unharmed. Although the event was announced 20 days earlier, the police were not present in Art Kino Kriterion to prevent the attack. Following the attack, Sarajevo Open Centre filed criminal charges to the Prosecutor’s Office of Sarajevo Canton as well as to the Internal Affairs of the Ministry of Interior of Sarajevo Canton. No indictments have been issued against the perpetrators in the three years since the attack. In November 2016, Sarajevo Open Centre appealed to the Constitutional Court of Bosnia and Herzegovina regarding the violation of the right to assembly of LGBTI citizens in the case of the attack on Merlinka Festival.

Art Kino Kriterion has gained a reputation of an LGBTI inclusive place and as such came under attack on 4 March 2016 when four young men barged into the cafe. They began shouting slurs and used hate speech against LGBTI individuals, insulting them and threatening violence, throwing bottles, ashtrays and glasses and threatening to burn down the cafe. A young man had to undergo a medical examination for the injuries he sustained, and a young woman was also physically attacked. Roughly thirty people who happened to be in Kriterion at the time suffered psychological abuse. A year later, the attack has yet to be brought to trial and the police are still carrying out an investigation without any visible results.

Failing to sanction violence motivated by homophobia and transphobia opens the space for future violent acts and convinces the perpetrators that their behaviour is socially acceptable. Attacks on public events related to LGBTI rights and the increase in attacks against activists recorded from 2008 onwards are proof of this. The police and the Prosecutor’s Office must take on a more active role in prosecuting attacks against LGBTI individuals and activists in order to send a message to the perpetrators that homophobia and transphobia will not be tolerated.

In March 2016, the president of the Student Parliament of Sarajevo University Haris Zahiragić voiced a series of discriminating views on LGBTI individuals in his posts on social networks and later on in media statements. He employed hate speech, calling for LGBTI people to be “marked” and “cured”. With his public outbursts Zahiragić violated not only the Statute of the Student Parliament of Sarajevo University and the University’s Code of Ethics but also the Anti-Discrimination Law. Zahiragić gave statements such as: “Normal people were in danger as well, why are you discriminating them? They were there 100%, how could these four guys have known who was a faggot and who wasn’t. It’s not like it’s written on their faces or anything. Maybe, though, they should be marked, so people could keep away (not attack them), but keep away from them and whatever disease they carry.” Or: “I am normal, but faggots, rapists, those who copulate with children and animals – these are sick people.” Zahiragić concluded that “faggotry is a systemic and infectious disease” and that LGBTI individuals need “medical and social assistance”, thereby clearly affirming the view that LGBTI people need to be medicalised and segregated from the rest of the society.

Sarajevo Open Centre reported the incident to the Student Parliament Assembly of Sarajevo University, the Ethics Committee, the Senate and the Rectorate of the Sarajevo University, asking these institutions to denounce the views expressed by Mr. Zahiragić and relieve him of his duty as president. The case was also reported to the Gender Equality Agency of Bosnia and Herzegovina and the Institution of the Human Rights Ombudsman of Bosnia and Herzegovina.

The Senate of the Sarajevo University did not react until April 2017 when it released a letter saying that the Senate members convened for a meeting on 29 March 2017 and “unanimously condemned any public statement or action that violates human rights and dignity, including actions that demean the dignity of LGBT individuals.” Furthermore, the letter states that Sarajevo University “has always supported and promoted human rights, encouraged tolerance and mutual respect, insisting on fairness and equality regardless of nationality, race, sex, financial standing, origin, disability, family status etc.” Other than paying lip service, the Senate has not undertaken any other measures to sanction the homophobic statements and behaviour of the president of the Student Parliament.

Limiting Freedom of Assembly for Protest March “Violence is Not Normal”

On 30 March 2017, Sarajevo Open Centre contacted the Ministry of Interior of Sarajevo Canton to announce a protest march scheduled for 13 May. The purpose of the march was to commemorate the International Day against Homophobia and Transphobia and raise awareness on the unacceptable violence against LGBTI people. On 11 April 2017 a permit was also requested from the Ministry of Traffic of Canton Sarajevo since the planned march route stretched down the traffic road from Eternal Fire to the Parliamentary Assembly of BiH. According to the Law on Fundamentals of Traffic Safety of BiH, this permit should be sought no later than 15 days prior to the event. According to the Law on Public Assembly of Sarajevo Canton, a request to hold a public assembly should be filed no later than 7 days prior to the event, with the permit of the Ministry of Traffic enclosed with the application if the assembly is to obstruct traffic.

From 4 May to 11 May members of Sarajevo Open Centre communicated with the representative of the Ministry of Traffic via telephone and were given contradictory information. Meanwhile, there was no official response from the Ministry. A lot of effort and funds had already gone into organizing the assembly but it soon became clear that the march could not be lawfully held since the Ministry of Traffic failed to issue the permit. On 11 May 2017, 48 hours before the event, representatives of Sarajevo Open Centre met with the police in what was supposed to be a final meeting to settle the details regarding the organization of the march on 13 May, and announced instead a protest assembly in front of the building of the Government of Sarajevo Canton on the same day. The Ministry delivered the permit at 16:08h on 11 May 2017 by which time it was too late to continue with the organization of the march and meet the legal requirements, i.e. too late for Sarajevo Open Centre as the organizer to inform the public of street closures through the media, which should be done no later than 48 hours prior to the assembly, according to the Law on Fundamentals of Traffic Safety of BiH. Failure to abide by this provision rendered the permit inconsequential and prevented the organization of the march. The permit came 5 hours after members of Sarajevo Open Centre held a press conference to announce the cancellation of the march, characterising the administrative silence of the Ministry of Traffic as violation of the freedom to assembly and announcing a new protest.

By ignoring the request of Sarajevo Open Centre and persisting in its administrative silence, the Ministry of Traffic of Sarajevo Canton violated LGBTI people’s right to assembly in Canton Sarajevo.