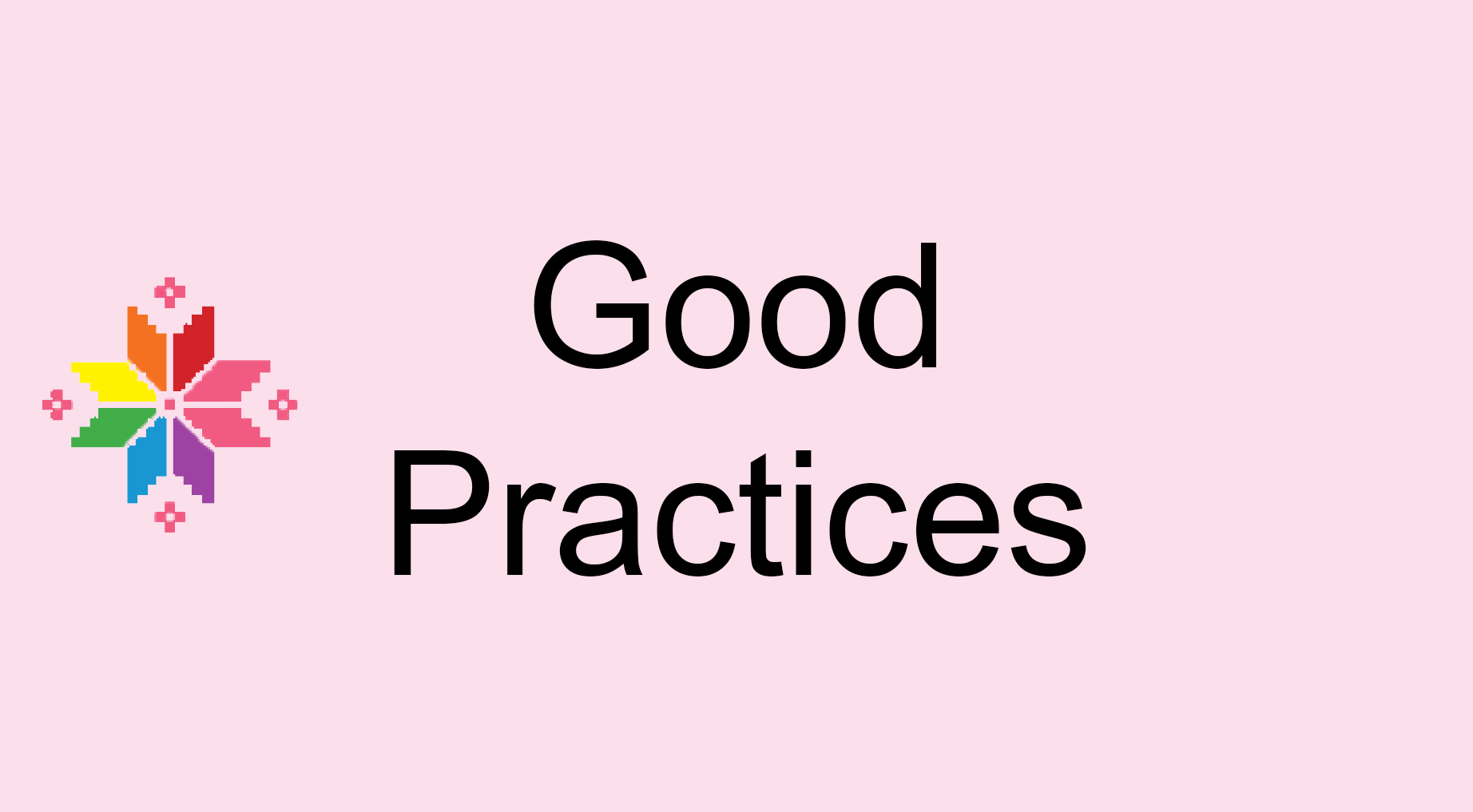 Amendments to the Anti-Discrimination Law of Bosnia and Herzegovina

At last, in July 2016, Bosnia and Herzegovina (BiH) improved its legislative anti-discrimination framework by adopting the Amendments to the Anti-Discrimination Law.

Having been recognised as a leading organization for advocating human rights in Bosnia and Herzegovina, Sarajevo Open Centre was heavily involved in the process of drafting and adopting these amendments and participated in a working group formed by the Ministry of Human Rights and Refugees of BiH, as well as public discussions on the proposed Law on Amendments to the Anti-Discrimination Law of BiH in 2015 and 2016.

The Law on Amendments to the Criminal Code of the Federation of Bosnia and Herzegovina was adopted in April 2016 and entered into force in June 2016. The amendments to the Criminal Code of FBiH define hate crime as any crime committed on the grounds of race, skin colour, religion, national or ethnic origin, language, disability, sex, sexual orientation or gender identity of another person. The Law also foresees taking these characteristics as aggravating circumstances in cases when the Law does not overtly prescribe harsher punishments for aggravated crime motivated by hate.

This legal definition finally recognises homophobia and transphobia as aggravating circumstances and sets harsher punishments for the perpetrators.

Sarajevo Open Centre has proposed and advocated these amendments since 2012 as a member of the Coalition for Combatting Hate Speech and Hate Crime. The first initiative of this kind was launched in 2010 when criminal codes of Republika Srpska and Brčko District were amended.

Now that it has an adequate legislative framework for combatting hate crime, FBiH should not stop there. It should introduce mandatory training programmes for police staff and representatives of judicial institutions so that the new regulations are adequately implemented in all future cases.

The Action Plan of the Council of Ministers of BiH adopted together with the Report contains 32 measures and activities, 6 of which are directly related to reducing discrimination against LGBTI people. These are:

None of these measures have been fully implemented so far, except for the introduction of the correct terms sexual orientation and gender identity in the Anti-Discrimination Law. The Action Plan is just a starting point for improving the human rights of LGBTI people, and even though it prescribes only a handful of measures for eliminating discrimination against the LGBTI population, it is a good example for institutions to follow.