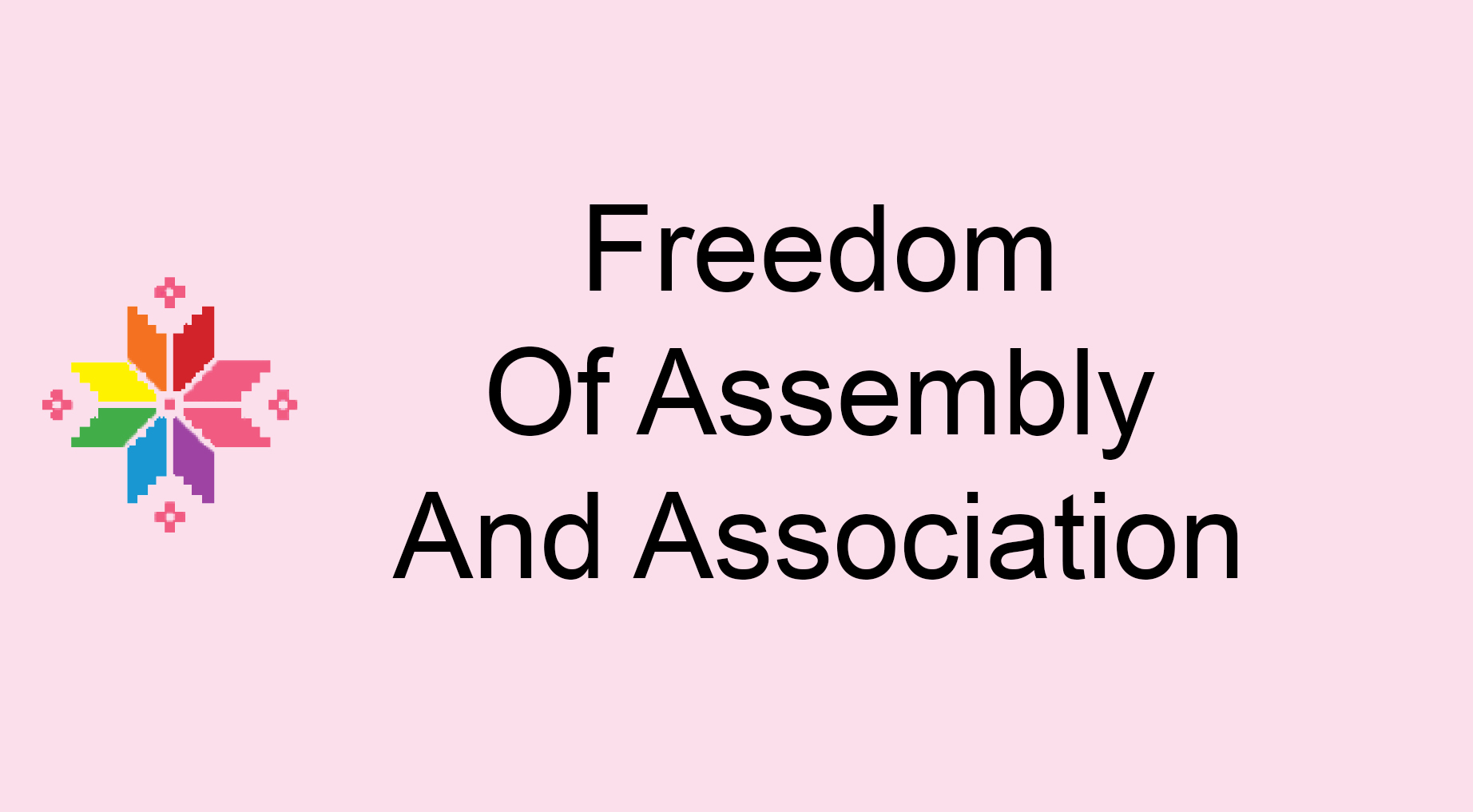 The right to freedom of assembly and association is regulated by the Constitution of BiH, entity and cantonal constitutions, Statute of Brčko District, and entity and cantonal laws. This right is additionally safeguarded by international documents which BiH ratified or adopted in its legal system, such as the European Convention on the Protection of Human Rights and Fundamental Freedoms. All these documents guarantee that all citizens in BiH have the right to freedom of assembly which may be restricted only with the aim of protecting the security of people or property.

Three years after the attack on Merlinka Festival the indictment against the responsible persons is still pending. In 2016, Sarajevo Open Centre filed an appeal to the Constitutional Court of BiH for the violation of the right to freedom of assembly of LGBTI citizens in the case of Merlinka Festival.

Large and visible LGBTI events take place in Bosnia and Herzegovina on a regular basis. Sarajevo Open Centre hosted the Merlinka Queer Film Festival in 2015 and in the beginning of 2016. After the attacks in 2014, the 2015, 2016 and 2017 festivals were organized with adequate support and protection from the police. Merlinka Festival was also organized in Tuzla in 2015, 2016 and 2017. Although the 2016 Festival in Tuzla had been announced to the police, the police did not adequately asses the risk level and so they were not present at the time of the event. The management of security was left entirely up to a security agency.

Several public protests and events addressing LGBTI human rights took place in 2016 organized with the support and presence of police officers without any violence or incidents.

However, a case stands out which happened in April/May 2017. On 30 March 2017, Sarajevo Open Centre contacted the Ministry of Interior of Sarajevo Canton to announce a protest march scheduled for 13 May to mark the International Day against Homophobia and Transphobia and raise awareness on the unacceptable violence against LGBTI people. On 11 April 2017 a permit was also requested from the Ministry of Traffic of Canton Sarajevo since the planned march route stretched down the traffic road from Eternal Fire to the Parliamentary Assembly of BiH. According to the Law on Fundamentals of Traffic Safety of BiH, this permit should be sought no later than 15 days prior to the event. According to the Law on Public Assembly of Sarajevo Canton, a request to hold a public assembly should be filed no later than 7 days prior to the event, with the permit of the Ministry of Traffic enclosed with the application if the assembly is to obstruct traffic.

From 4 May to 11 May members of Sarajevo Open Centre communicated with the representative of the Ministry of Traffic via telephone and were given contradictory information. Meanwhile, there was no official response from the Ministry. A lot of effort and funds had already gone into organizing the assembly but it soon became clear that the march could not be lawfully held since the Ministry of Traffic failed to issue the permit. On 11 May 2017, 48 hours before the event, representatives of Sarajevo Open Centre met with the police in what was supposed to be a final meeting to settle the details regarding the organization of the march on 13 May, and announced instead a protest assembly in front of the building of the Government of Sarajevo Canton on the same day. The Ministry delivered the permit at 16:08h on 11 May 2017 by which time it was too late to continue with the organization of the march and meet the legal requirements, i.e. too late for Sarajevo Open Centre as the organizer to inform the public of street closures through the media, which should be done no later than 48 hours prior to the assembly, according to the Law on Fundamentals of Traffic Safety of BiH. Failure to abide by this provision rendered the permit inconsequential and prevented the organization of the march. The permit came 5 hours after members of Sarajevo Open Centre held a press conference to announce the cancellation of the march, characterising the administrative silence of the Ministry of Traffic as violation of the freedom to assembly and announcing a new protest.

By ignoring the request of Sarajevo Open Centre and persisting in its administrative silence, the Ministry of Traffic of Sarajevo Canton violated LGBTI people’s right to assembly in Canton Sarajevo