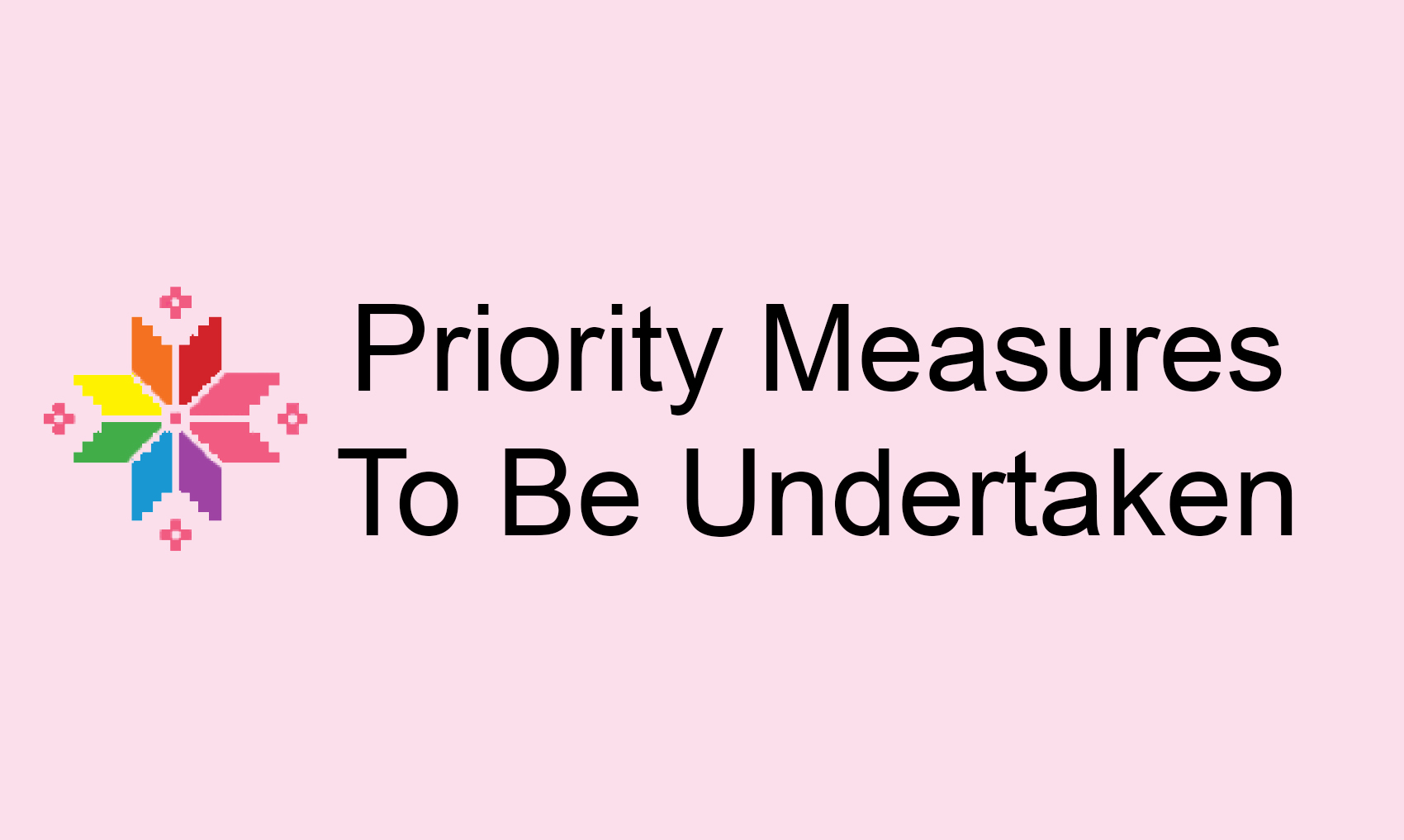 As a member of the Coalition for Combating Hate Speech and Hate Crime, Sarajevo Open Centre has been advocating the regulation of hate crime, but also incitement to hatred and violence since 2013. In 2016, Sarajevo Open Centre together with the Gender Centre of Republika Srpska worked to include the amendments of the Coalition into the Draft Law on Amendments to the Criminal Code of Republika Srpska and it established a successful cooperation with the members of the working group which was drafting the Law. In the beginning of 2017, Sarajevo Open Centre and the Association for Democratic Initiatives held a meeting with a representative of the Ministry of Justice of FBiH at which they presented the Coalition amendments to the Criminal Code of FBiH and advocated their adoption.

The amendments proposed by the Coalition include the broadening of the criminal offence of incitement to national, racial and religious hatred, discord and hostility in the criminal codes of the entities and Brčko District so that its includes any incitement to hatred, discord or hostility among the various social groups in BiH and to encompass, in addition to the current three grounds, all the protected characteristics stipulated for the criminal offence of hate crime.

It is imperative that incitement to hatred and violence become adequately regulated through entity and Brčko District criminal codes, to prevent impunity in relation to these criminal offences motivated by homophobia and transphobia as well as to prevent the escalation of such behaviour into hate crime.

Action Plan for Equality of LGBTI Persons in Bosnia and Herzegovina

Despite the fact that 2016 annual gender equality operational plans of the Government of Republika Srpska and the Government of the Federation BiH included for the first time the specific activities that refer to LGBTI human rights, the fight for the equality of LGBTI people requires more intensive activities and a systemic approach.

Therefore, we recommend that a periodic Action Plan for Equality of LGBTI persons be devised, in line with Recommendation CM/Rec(2010)5 by the Council of Ministers of the Council of Europe on the Measures to Combat Discrimination on Grounds of Sexual Orientation or Gender Identity and governed by the commitment to implement the measures from the Anti-Discrimination Action Plan in BiH. The Plan would specify the activities to be undertaken by the State, entities, Brčko District and the cantons.

To achieve that change and activities no longer depend on civil society individuals’ initiatives and certain well-meaning (individuals from within the) institutions, it is necessary to develop a clear plan of activities and related responsibilities.

LGBTI persons and same-sex couples are a reality in Bosnia and Herzegovina and a part of its society. Unfortunately, the existing legal framework does not engage in protecting these relationships. Individuals in same-sex partnerships that are rooted in an emotionally stable family life cannot claim their constitutional rights to freedom and security, private and family life and home, to forming a family, protection of property, or freedom of movement and residence, solely on the basis of their sexual orientation. As a Member State of the Council of Europe striving to accede to the EU, BiH will have to establish a legal framework which would regulate family rights of same-sex couples. The European Court for Human Rights has ruled on multiple occasions, including the latest decision Oliari v Italy, that same-sex partnerships are covered by the provision on protection of family life and that states have to guarantee at least the same level of legal protection to same-sex partnerships that they offer to heterosexual civil partnerships, in order to ensure compliance with this right. Since the European Convention on Human Rights and Fundamental Freedoms is directly applicable in BiH and prevails over all other laws, it also legally binds its entities. Therefore, the institutions of BiH and its entities are bound to regulate same-sex partnerships to improve their legislations, ensure equality and better protect citizens’ human rights.

The Law(s) on Gender Identity

Trans* persons in BiH are discriminated against in many areas of life on the basis of their gender identity and gender expression, and they are faced with a legal vacuum in terms of legal regulation of sex change. Trans* persons in BiH can only change the sex marker in their official documents after they have completed medical transition. This change is done according to the procedures set up in ministries of health, which check the documentation brought from abroad and ministries of interior which then retract the old Unique Master Citizen Number, issue a new one and issue a decision on the basis of which the person can proceed to change the rest of their documents. The lack of medical and financial support for transgender persons makes this already lengthy process even longer and more difficult. Both the endocrine therapy and the surgical procedures have to be undergone abroad, because they cannot be performed in BiH, and the cost is not covered by the state-funded health insurance. That means that each individual has to burden the costs of their transition and the auxiliary costs that are inherent with specialist treatments abroad.

It is imperative that BiH, its entities and Brčko District regulate the legal aspects of sex change so that they recognize the particular vulnerabilities of trans* persons undergoing transition and to explicitly regulate the rights and freedoms of transgender and transsexual persons. These laws need to systematically regulate the procedures of name change, sex marker change and Unique Master Citizen Number in all personal documents, and they need to enable trans* individuals to change their sex marker while still undergoing transition, without waiting to complete the medical aspects of transition, in order to end the discrimination they face.