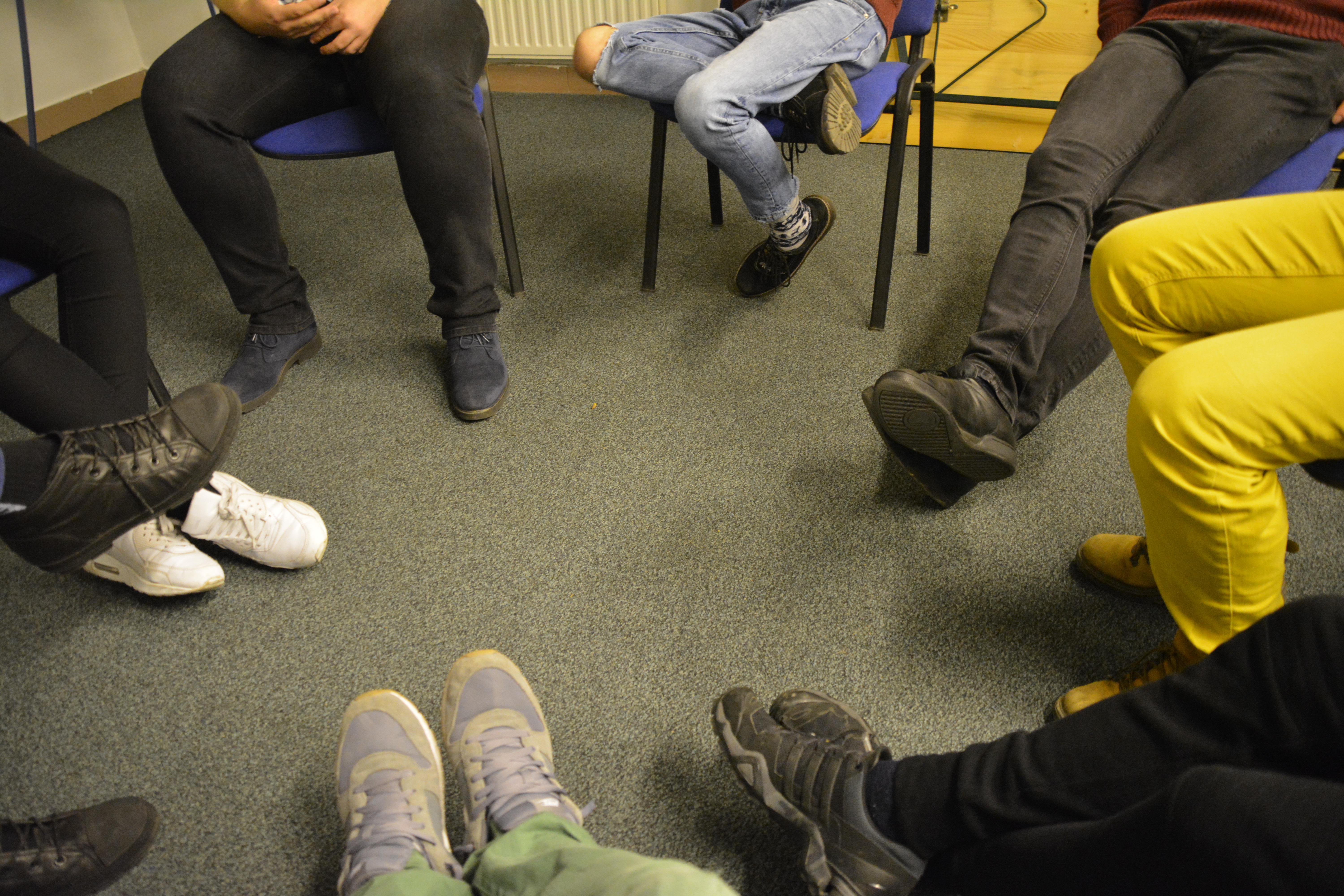 Through the work of the Sarajevo Open Center with the LGBTI community, we have realized that it is imoprtant  to dedicate some time to the isolated community of bisexual and gay men.

What was particularly worrying for our team is the patriarchal pressure that gay and bisexual men are exposed to and, in most cases, internalized it.

On this occasion, we decided to engage Danilo Jovanovic, a longtime activist and artist to help us to organize this workshop.

The workshop principle itself does not leave much spcae for carrying out information during the event, but it is important to emphasize that the atmosphere was extremely pleasant and that we talked about autohomophobia, patriarchal pressures toward gay men and stigmas that  are oftenly accepted and internalized without questioning.

We from the Sarajevo Open Center hope that the workshop held on 24.11. is  just the initial incentive for contentious work with bisexual and gay men.