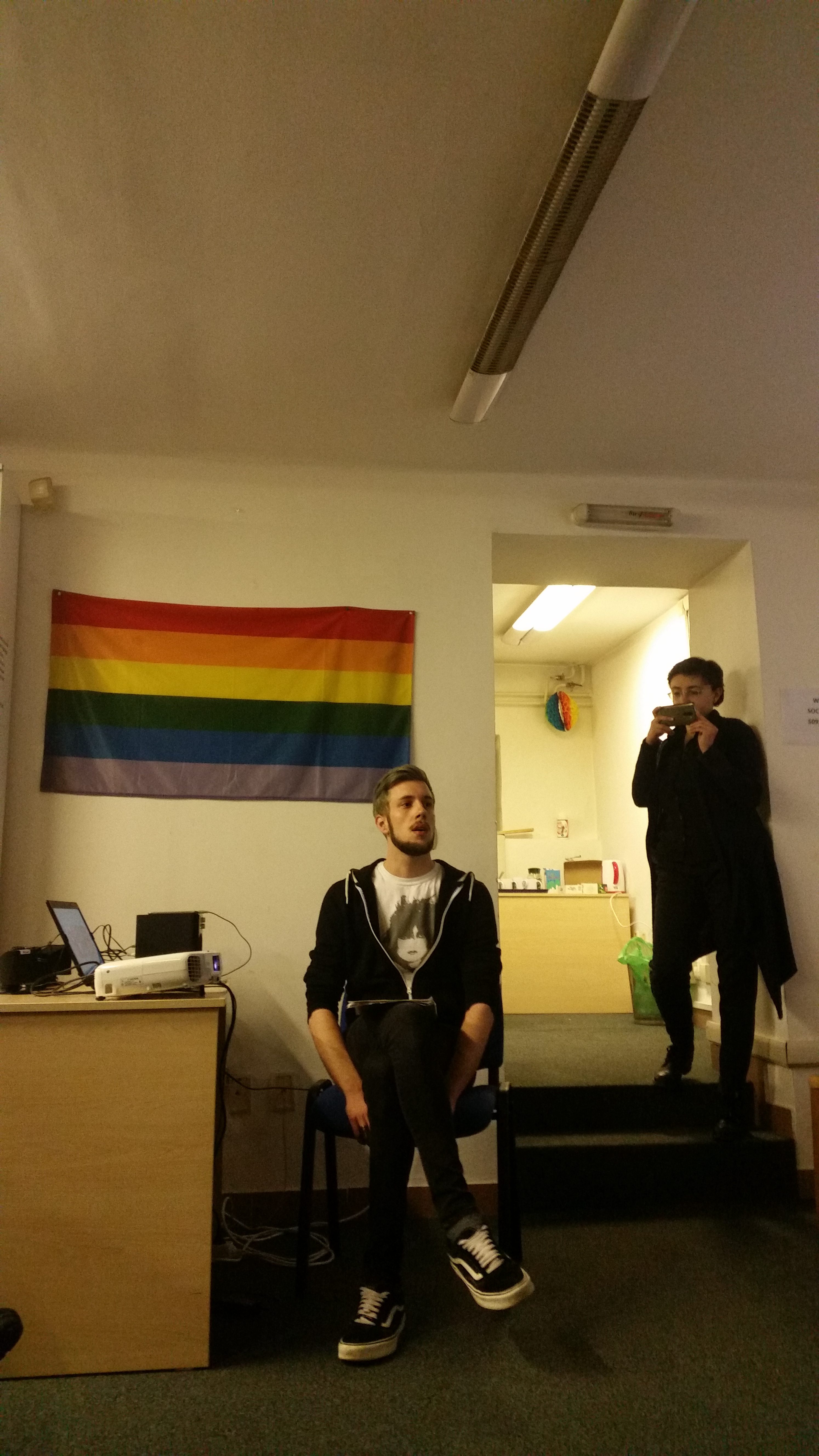 New year has started and January, which had a very active start, is already behind us. Prior to the Film Festival Merlinka, we had an amazing community event with Ivan Pavlic, from the drag-art collective “House of Flamingo” which announced a new circle of community gatherings and conversations.

As you may already know, Sarajevo Open Center, organizes different kinds of LGBTI community meetings and lectures twice a month for the whole year.  The goal of these events is to enable the exchange of information, to provide safe space for hanging out, as well as to empower community members and advance and nourish existing and make new friendships and connections. If you want to participate in the above-mentioned events, send an email to [email protected], and get all the information you need.

Ivan introduced us to the history of the drag, drag as a movement, visual expression and way of life. He also spoke about past andrecent political connotation of drag.

House of Flamingo is a art drag collective from Zagreb, they are active for almost five years and they are tackling issues of politics, gender and culture. These drag queens are subversive and brave.

Our event with Ivan was wellattended, and we opened differentdiscussions on thetopics of drag. There was eveninterest for building the drag scene in Sarajevo and B&Hshownduringthe event. These topics were just opened and possibilities are endless.

From Shakespeare’s theater to RuPaul drag was a way of expression, hyperbolic deconstruction of the idea of femininity. Drag queens were, and still are transparent manifestation of the excessive constructs in way women should look and behave.

We had the opportunity to separate terms of transgender, cross-dressing and drag. Political engagement of drag often is not main goal of gender performativity, but it is present just by being.

Accordingly with the growing popularity of drag we are sure that topic of drag has just been opened. Even though drag is astonishingly fun, political background of drag is of the crucial importance. 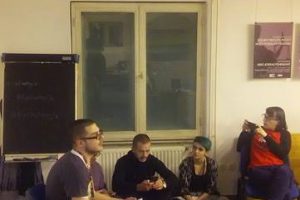 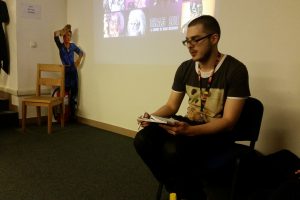 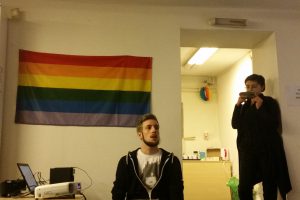 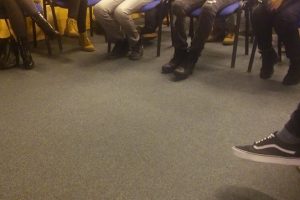