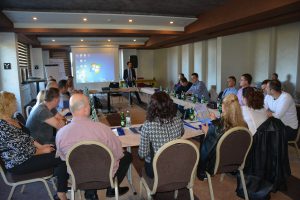 After the first training that took place from 8th – 9th September 2016 in a series of three two-day Train the trainer trainings, a second two-day training was held from 29th – 30th September 2016. This year’s participants of the Train the Trainer program were a group of Police Officers of all cantonal MUPs (cantonal ministries of internal affairs). Throughout their first training, police officers learned how to transfer their specialist knowledge and skills to other colleagues, to overcome training and develop presentation skills.

The second two-day training was an introduction to the topic of hate crimes. It included an analysis of specific cases and dealt with the understanding of hate crimes. The training covered the understanding of prejudice and stereotypes, understanding the profile of the perpetrators of bias motivated crimes, legal framework and innovations in the criminal-legal protection from hate crimes, police handling and the criminal investigation of bias motivated crimes, treatment of victims and witnesses, symbols of hatred and spreading hate through the media.

The coach of the second two-day training was Krešimir Mamić, chief police inspector from Zagreb, coach in training of police officers for control and prevention of hate crimes, and participant in a number of police officer trainings in the field of human rights protection.

Participants in the training have stressed that the training was very useful, and that it helped them to properly identify bias motivated crimes in relation to other type of crimes, and that it’s very important that what they’ve learned in the training can be applied in practice, which to them as police officers is of particular importance.

As well as the trainings that took place last year, this year’s Train the Trainer trainings on “bias motivated crimes” are organized by Sarajevo Open Centre on behalf of the Coalition for the Combating Hate Speech and Hate Crimes in cooperation with the OSCE Mission in Bosnia and Herzegovina. These trainings are organized within the project “Fighting Hate Crime in BiH”, funded by the Permanent Mission of the Kingdom of the Netherlands at the OSCE in Vienna. 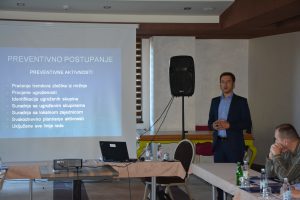 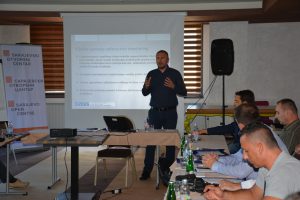 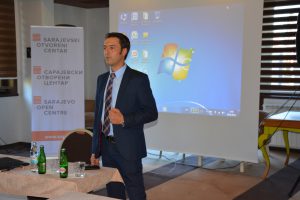 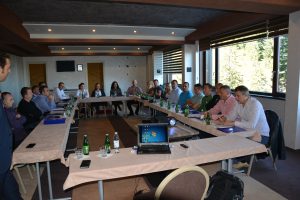 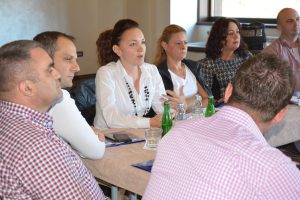 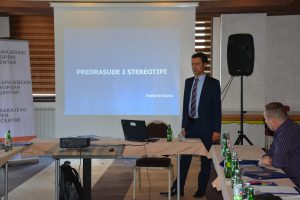