Sarajevo Open Centre is implementing a project “Protecting Affected Communities: Improving the implementation of hate crime regulation in Bosnia and Herzegovina “. The project... 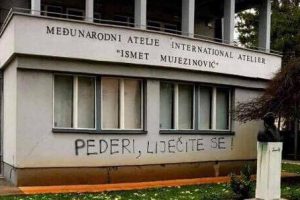 Posters, which call upon citizens of Tuzla to protest "against opening and holding of a disgusting and immoral Queer Fest" in front of the Atelier Ismet Mujezinović, were posted... 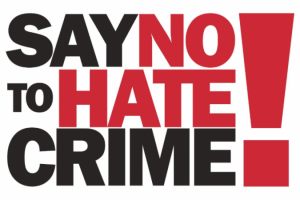 There are laws, but legal protection in practice is missing

The number of incidents potentially motivated by prejudice, that are reported to the police in Bosnia and Herzegovina, is at least 175. the reported incidents most often include... 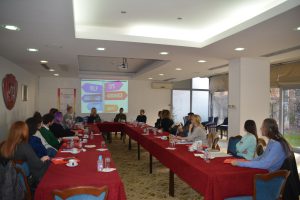 Psychology and medicine students went through the training on rights and needs of trans persons, and medical aspects of gender reassignment 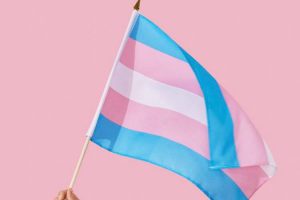 We invite all interested students of psychology and medicine from Sarajevo, Banja Luka, Tuzla and Mostar, as well as members of the Association of Students of Psychology SINAPSA... 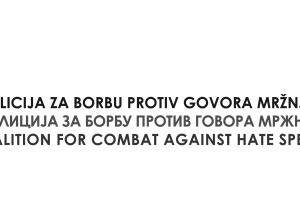 Media and civil society must engage in the struggle against nationalism

The Coalition for the fight against hate speech and hate crimes harshly condemns the transmission of texts of hooliganism like that of Tomislav Zelenika, which provokes Croat...