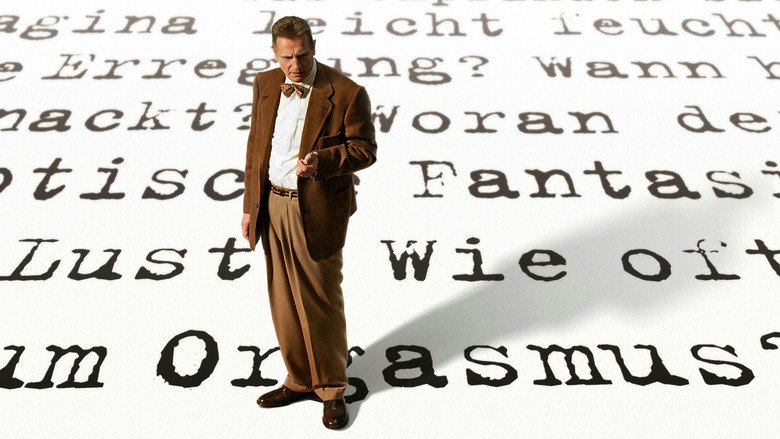 On 23rd of September, Bi Visibility Day that is observed as one of the important days in LGBTI+ Calendar, Sarajevo Open Centre organized a movie screening, within its gatherings with LGBTI community. The movie „Kinsey“ was one of the best screenings we have organized in past months.

In the entire LGBT + calendar, important dates that represent turning point for some kind of social change or events that have triggered riots, some dates still remain less visible, as well as certain groups of people.

When we talk about bisexuality, bisexual people are part of our society, they are our families and our partners and although together with lesbian, gay and transgender people, bisexual people were on the front lines of resistance and protests, but they almost always remain marginalized, not only in the society but also in the LGT community.

Bisexuality has been questioned over and over again, even though there are differences between bisexual men and bisexual women and perceptions of both, not only in mainstream society but also in our rainbow community.

Finally, our sexuality is very fluid, depends on many factors and it is our task to explore, just as Kinsey did himself.

The cult movie “Kinsey” about Alfred Kinsey, American biologist and sexologist, whose character was faithfully embodied in the film by Liam Neeson, is the ideal movie for the amateurs in sexology but also for all of us who are questioning, thinking and accepting each other in all our sexual identities and diversity. 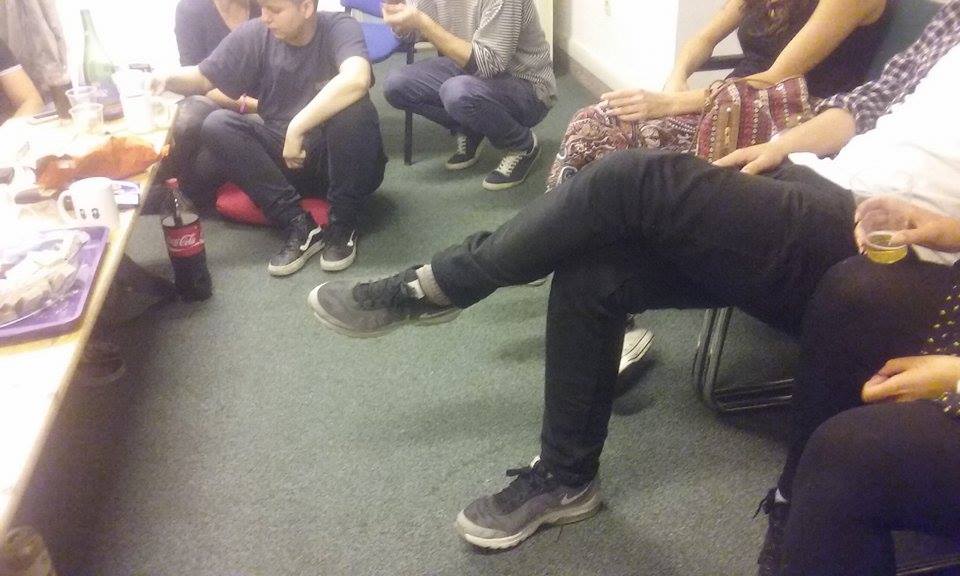 At the film screening there were around twenty people, who eagerly engaged in lively discussion after the movie screening, where we have discussed Kinsey’s scale of sexuality and whether and how much we are all bisexual at certain points in our lives, or not.

Thanks to all who came and had some good talk with us!

As long as we discuss, think and re-think our behaviour, and respect each other, we can only strengthen as a community, regardless of our sexual orientation or gender identity.

For any suggestions for meet ups, themes that you would like to explore more, or guests you’d like to see in Sarajevo Open Centre, feel free to write at [email protected]

Until next meetings, stay courageous and with solidarity!