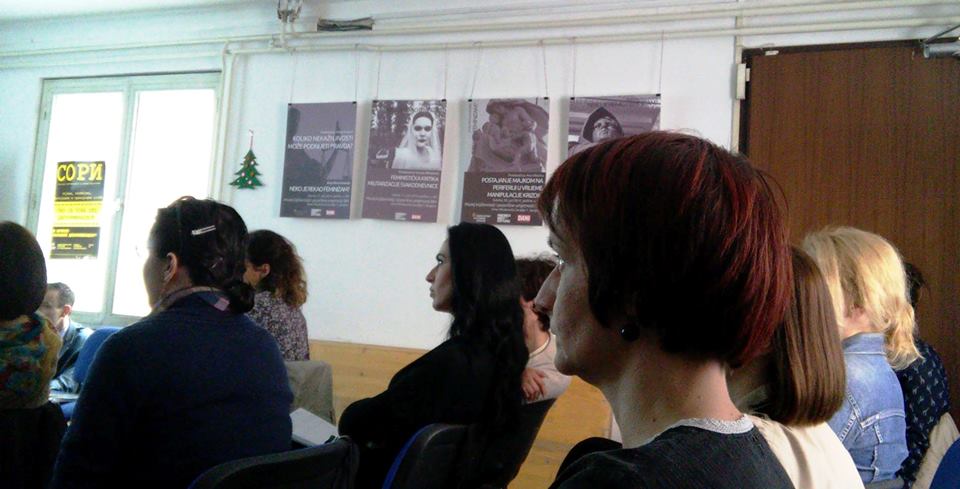 On Saturday 23 May, from 10am to 16pm, held the lectures in the framework of two modules, which we heard in the first semester of the Feminist School Žarana Papic.

Zlatiborka Popov Momcinovic, professor of political science at the University of East Sarajevo, talked about the history of women’s association and movement in Yugoslav countries, including Bosnia and Herzegovina, while Kika Babic–Svetlin, from the Agency for Gender Equality BiH, spoke about the violence against women, public-political approach to this problem and comparative models.