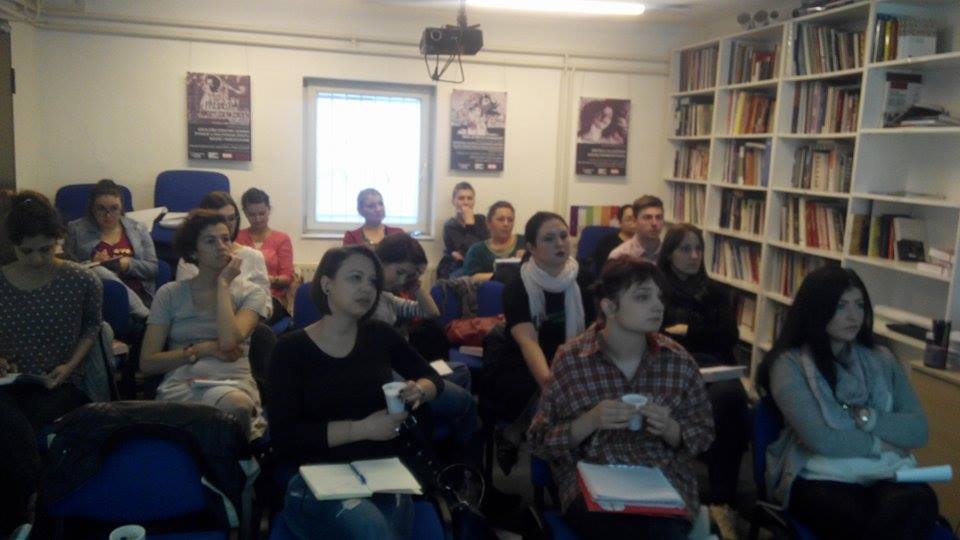 On Saturday 25 April, from 10am to 16pm, held the lectures in the framework of two modules, which we heard in the first semester of the Feminist School Žarana Papic.

Elmaja Bavčić opened a large topic of diversity and of conflicts in the feminist political theory and practice, which will be discussed in the two next sessions. During the lecture it was given a historical overview of the origin and development of the feminist theory – of the enlightenment and liberalism, the first, the second and the third waves of feminism(s), as well as current feminisms, post-feminism and contemporary debates in the context of the neoliberal approach.Adnan Kadribašić spokes about the international and national framework for gender equality and women’s rights. Special reference was made to the standards of the United Nations, the Council of Europe and the European Union in comparison to the legal framework in BiH.