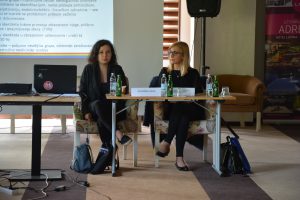 Following issues were discussed on the second module of the Equality Academy 2018:

– What is feminism and why it is important today?

– How can feminist principles be translated into concrete public policies at the local level?

– The role of men in reaching true gender equality

Within the second module of the Academy of Equality, the first gender analysis session was held, out of three that will be held during this year  as well as a live library where the participants had  opportunity to talk with a lesbian, gay man, bisexual woman and transgender man.

The lecturers on this module were experts in gender equality and human rights from Bosnia and Herzegovina, Croatia and Slovenia, and they are: Jasmina Čaušević, Master of Gender Studies and Program coordinator of the Sarajevo Open Center; Karolina Leaković, SDP Croatia; Sonja Lokar, Gender Equality expert from Slovenia, Vladana Vasić, Advocacy Manager, Sarajevo Open Centre , while the gender analysis workshop was led by Dženita Hrelja Hasečić.

The programme of the second module of the Equality Academy is here. 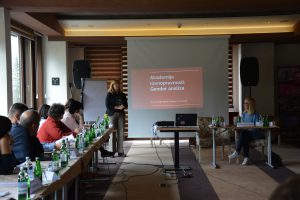 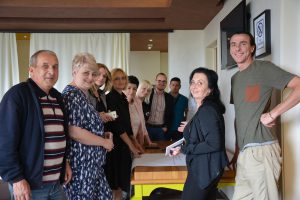 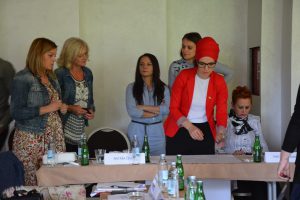 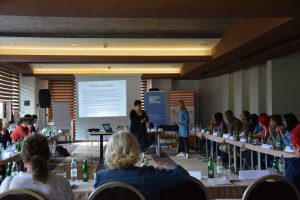 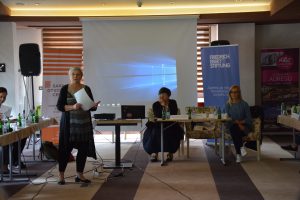 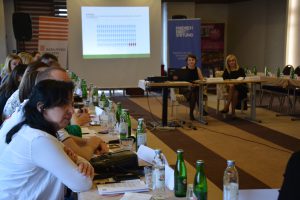 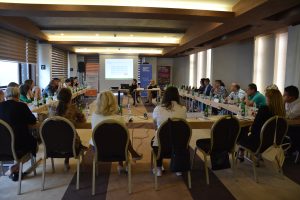