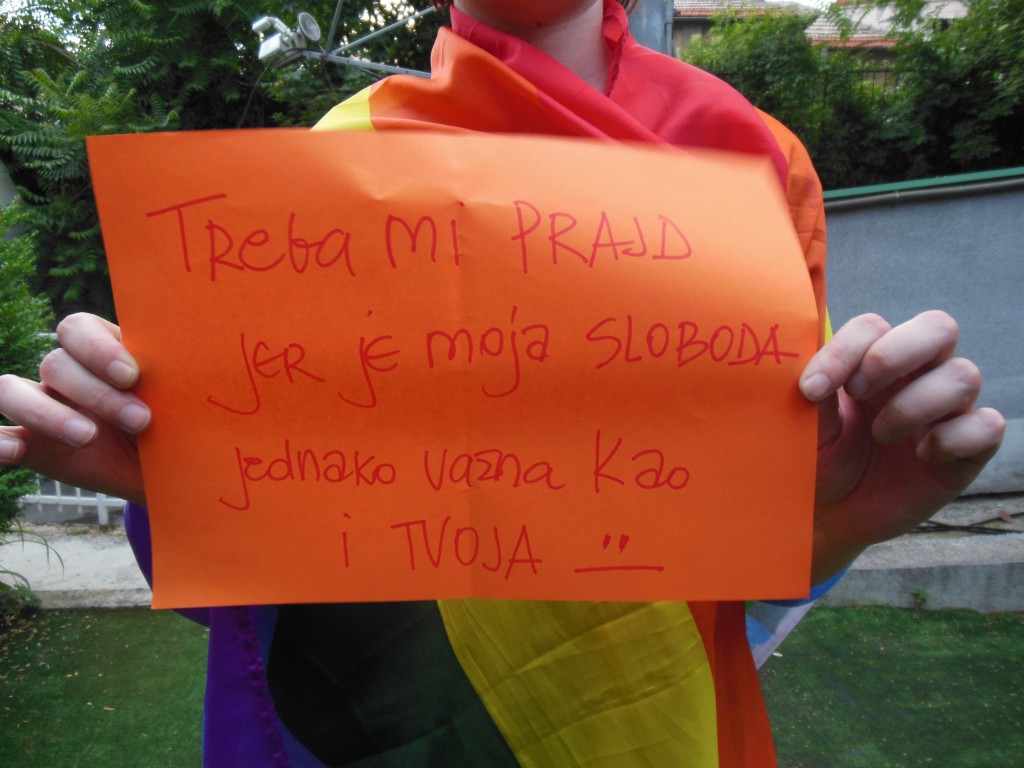 On this day, June 28, we mark the International LGBT Pride Day, the anniversary of Stonewall Riots, that took place in 1969, in New York, when LGBT people stood up against police torture.

Lesbians, gay, bisexual and transgender people rioted following a police raid on the Stonewall Inn, a gay bar in New York City. This riot and further protests and rioting over the following nights were the watershed moment in modern LGBT rights movement and the impetus for organizing LGBT pride marches on a much larger public scale all over the world.

In this context, pride is not just an emotion of the Other, but a starting point and motivation for the fight against unequal treatment because of personal characteristics: sexual orientation and/or gender identity. Dignity of lesbians, gay men, bisexual and transgender people is not possible without being proud on the perseverance in their lives, despite violence: threats, abuse, phyisical attacks, blackmail, and pathologization. In such environment, the pride of LGBT people is the minimum of human resistance to marginalization and human rights violations. It is a cohesive factor, whose lack makes it impossible to build an LGBT community as a social group with its political demands, as much as a precondition of a dignified life for LGBT people in their local communities, work place, school, and family.

Pride of LGBT people is a counteraction to different forms of oppression, segregation and shame within the families. It is not an egoistic or act of recklessness. It can only be a human answer to the 42% of BiH citizens who don’t want to have LGBT person as a neighbour, or to those 70%, who would convince their child that being L, G, B or T is wrong, using methods which do not shy away from physical abuse. LGBT people are also proud on the human rights concepts and heritage, and are usually the first in line to react to the violations.

2015 brought a shift in the way BH institutions are recognizing the violations of LGBT human rights as a problem that needs their attention and adequate response. We hope that this years institutional changes will inspire and empower lesbians, gays, bisexual and transgender people to live their lives without fear and proudly in Bosnia and Herzegovina. 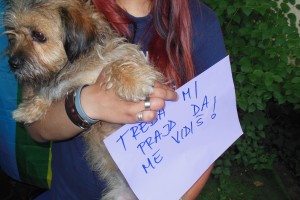 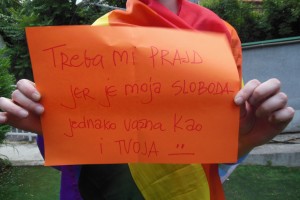 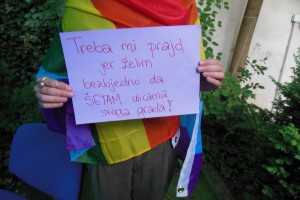 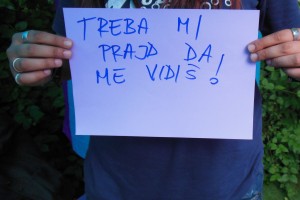 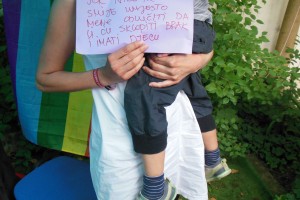 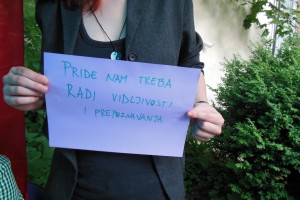