From 26th until 27th January Sarajevo Open Centre will, for the sixth time, organize and host the International Festival of Queer Film Merlinka at the Art Cinema Kriterion in Sarajevo. The Festival has also been organized for nine years in Belgrade, with the idea to promote movies that deal with LGBTI topics. This year’s. This year’s Sarajevo edition of Merlinka will offer the latest and award-winning films. With our special guests we will talk about love and we will host Kabare Tiffany from Slovenia, who will perform their artistic and social engagement performances. We will enjoy Amra’s acoustic guitar performance, and the Festival will close the great party of Croatia’s ZbeLeTron.

The festival will be opened on Friday, 26th January at 7 PM with the film Tom of Finland (director Dome Karukoski, Finland, 2017, 116′). Touko Laaksonen, a decorated officer, returns home after a harrowing and heroic experience serving his country in World War II, but life in Finland during peacetime proves equally distressing. He finds peace-time Helsinki rampant with persecution of the homosexual men around him, even being pressured to marry women and have children. Touko finds refuge in his liberating art, specializing in homoerotic drawings of muscular men, free of inhibitions. His work – made famous by his signature ‘Tom of Finland’ – became the emblem of a generation of men and fanned the flames of a gay revolution. 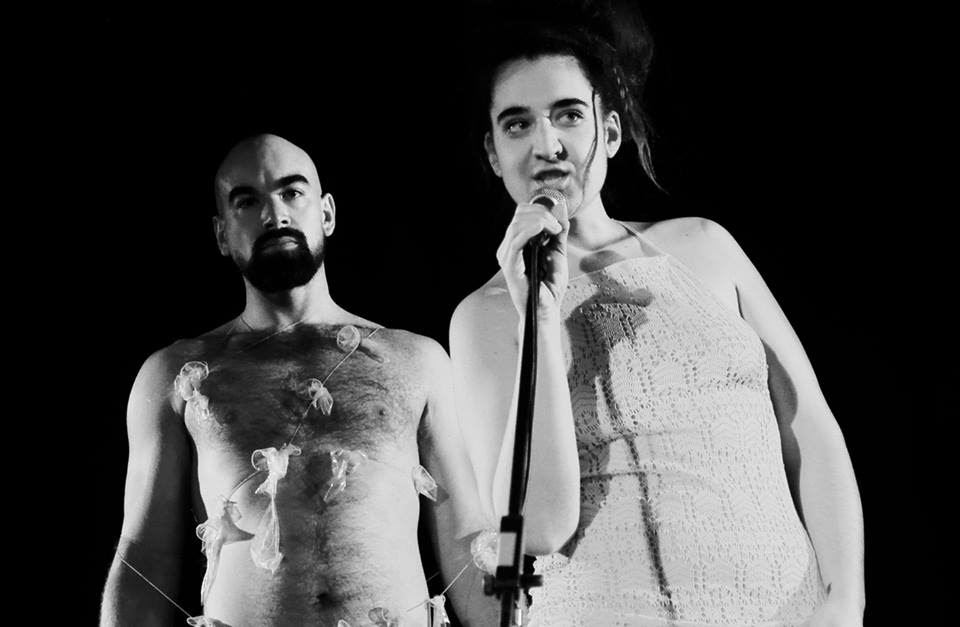 After the film, Acne Vulgaris, side-project of Cabaret Tiffany, will perform the performance Tragedy of today’s gays. Acne Vulgaris, the performer duo, travels through queer history, liter­ature, art and culture, thus reflect­ing the common feeling of today’s queer community in the heteronor­mative society, and within itself. The first festival night will be completed with Amra and her acoustic guitar.

The second day of the festival will begin at 3 PM. with the screening of the short film Lands of Lost Content (director Elen Horn, Rwanda, Serbia, United Kingdom, 2017, 45′). Lands of lost content is a documentary about a gay Orthodox Christian student called Nik Jovic Sas from Serbia who meets a genocide survivor and ballet dancer from Rwanda. Ishimwa Muhimanyi returns to Rwanda after many years to meet his remaining family exploring the role of religion in the genocide and facing memories that only return in fragments, while Nik travels to Serbia wanting to reveal his homosexuality to his family, facing numerous challenges on the way.

From 4 PM to 6 PM we will talk with special guests of the Festival about falling in love, passion, happiness and suffering, about the experiences of love, and with which obstacles we face our love in society with certain heteronormativity.

Apricot Groves (director Pouria Heidary Oureh, Armenia, 2016, 80′) starts at 6 PM. It’s a story about Aram, the Iranian Armenian youth who has immigrated to the US in childhood returns to Armenia for the first time to propose to an Armenian girlfriend Aram met and lived with in the US. Aram sees many cultural, religious, and national differences on the one day trip, but harder obstacles are ahead. 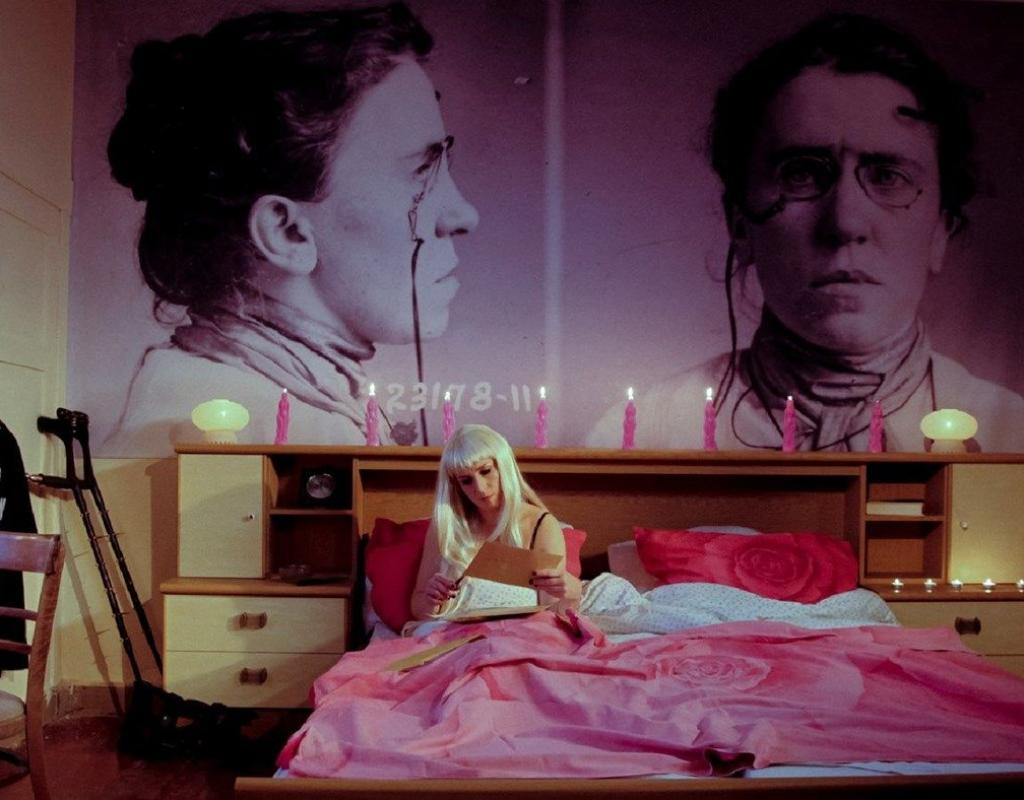 From 6 P.M. the audience will have the opportunity to watch the most controversial film of the Festival – The Misandrists (director Bruce La Bruce, Germany, Canada, 2017, 91′). The Misandrists refers to a secret cell of feminist terrorists that is planning to liberate women, overthrow the patriarchy, and usher in a new female world order. The group is led by Big Mother, who operates a school for wayward girls in the countryside as a front for a radical terroristic cell. When a young man, a radical leftist, who is running from the police, happens upon this remote female stronghold, one of the girls takes pity on him and hides him in the basement. His presence eventually disrupts the household and reveals a number of unexpected secrets, as the film moves towards its climax: the revelation of a new style of lesbian porn that is to be used as both propaganda tool and calling card for their new brand of female revolution.

After the film, we will be indulge in sweet seductions of drag queens, their sharp-edged love songs, avant-garde attacks, artistic vertigo, nudity and political incorrectness. Cabaret Tiffany proudly celebrates the diversity of the LGBTIQ+ culture. Join us in our celebration, and spray life on the frightened face of mundane life with our extravagnt divas! Sarajevo edition of Cabaret Tiffany are: Olja Grubić, Giovanna Seranno, Luca Skadi and Jernej Škof.

The Festival closes an all-night-long party by the members of ZbeLeTron from Croatia, which begins shortly before midnight. They are pioneers of LGBT clubbing in Zagreb and guarantee a special party experience and an unforgettable party time.

Program of the Festival.