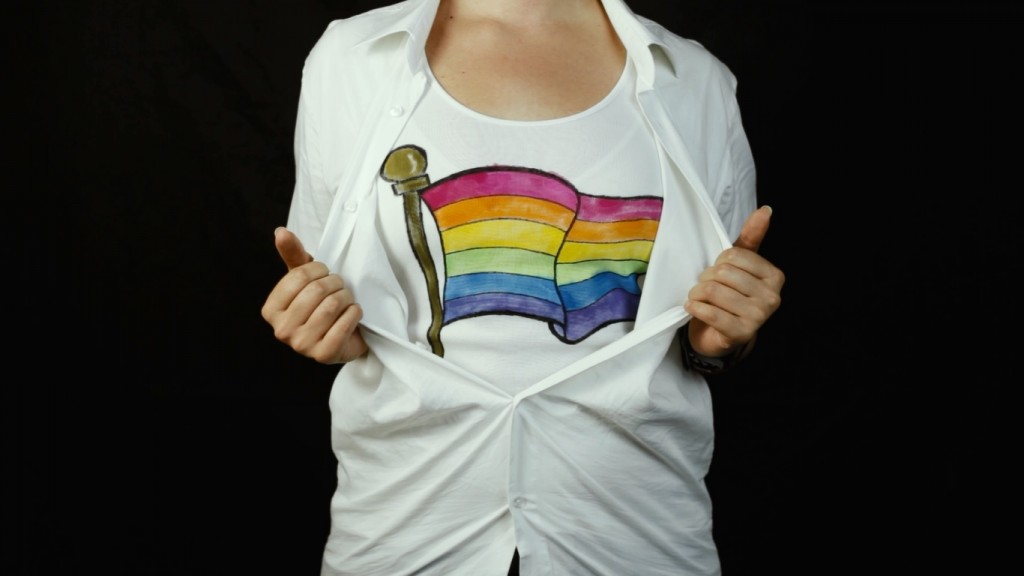 Coming out, commonly used in the expression coming out of the closet, is a figure of speech, adopted and now in common usage by LGBT communites and their allies in Bosnian/Croatian/Serbian language. It presents the moment, as well as the process L/G/B/T people go through of disclosing their sexual orientation and/or gender identity.

Coming out is a important moment in the life of an L/G/B/T person. Coming out invites other people to a very private life sphere, and probably is an act of sharing the secret that the person hid and lived with for long. Some have probably lied about their identity in this sense, pretended to be something they are not or simply lived without talking to anyone about it. Oftentimes, the act itself is very complicated.

Although coming out is used to denote the disclosure of one’s identity based on sexual orientation to others, it is also about the self-realization, and coming to terms with one’s own homosexuality. After the acceptance of homosexuality/bisexuality or being transgender, most people have the need to talk about their feelings, thoughts, and needs to other people, significant in their life.

Straight people do not have to worry about the coming out process, because their sexual orientation: who they date, love and marry is socially implied. Lesbians and gays, on the other hand, do not have that privilege. Because of their silence, their orientation is also implied as heterosexual, and such behaviour is also expected of them.

Since the day we were born, we are raised to adapt to a certain behaviour paterns and ways of life. Our culture and family teach us that we must be attracted to people of opposite sex and that boys and girls should look and behave in certain ways. Almost no one is told that we might feel attracted to, fall in love with a person of the same sex, or that our notion of gender and gender identity could differ from the one that was assigned to us at birth. These are the reasons why many feel confused, ashamed, afraid or worried when faced with the possibility of coming out.

The process off coming out is a complex psychological process and has several stages. According to the coming out theory by Vivian Cass, the person is going through initial stages of confusion and comparison, until the final stage of identity synthesis. Theory illustrates the coming out process, although the process itself doesn’t have to follow the sequence of the stages, especially because doesn’t factor in all the social and cultural elements. Many still wonder whether it is neccessary: isn’t it enough for L/G/B/T people to just live their identities in the privacy of their four walls.

The research has shown that being in the closet presents a serious psychological risk, including problematic relationships, stress, even suicidal tendencies. There is a high probability of feelings of isolation and feelings of disconnection. On the other hand, the research shows that coming out of the closet is a good thing. Being open about one’s sexual orientation/gender identity, lets lesbians, gays, bisexual and transgender people to develop and create positive image about their identities.

After all, we can resume the positive aspects of coming out for the LGBT person and the environment they live in:

Video is in B/C/S language.