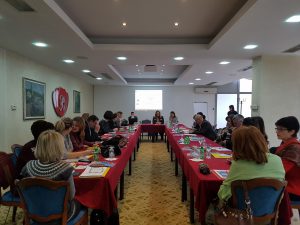 Beginning this week, on the 13th and 14th of February, training about the rights of lesbian, gay, bisexual, trans* and intersex (LGBTI) people was held for the representatives of Coordination Committee of Bosnia and Herzegovina for Monitoring the Implementation of Gender Action Plan for the period of 2013-2017.

Training was organized with the goal of educating and increasing sensibility about LGBTI people, having in mind that Gender Action Plan includes measures for promoting the rights of LGBTI people. In the first part of the programmed participants had the opportunity to learn about LGBTI terminology, activism, stereotypes and prejudices related to LGBTI people. Presentation and discussion that followed was on the topic of a position of LGBTI people in B&H, gender reassignment – medical and legal aspects and same-sex partnerships. Human library was also part of the training where participants had the opportunity to talk with LGBT guests about their life and problems they face. As always, this last part of the program left a lot of impression on the participants.

Second part of the program included the presentation and discussion named Inequality and Discrimination – Institutional Mechanisms to Promote Equality. The training concluded with presentation of the proposal of measures for promoting the rights of LGBTI people that Sarajevo Open Centre identified as a priority on state and entity level as well. Proposal of measures for the equality of Lesbian, Gay, Bisexual, Transgender and Intersex (LGBTI) persons in Bosnia and Herzegovina for the period 2017 – 2019 can be found on our website on the following link. 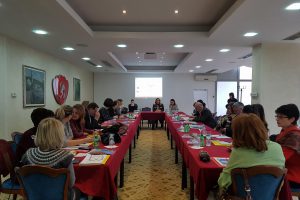 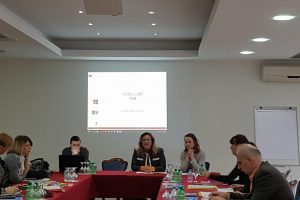 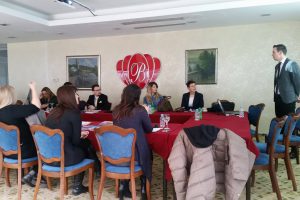 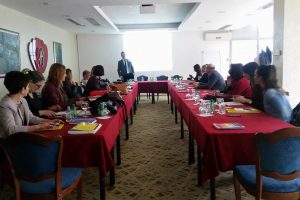 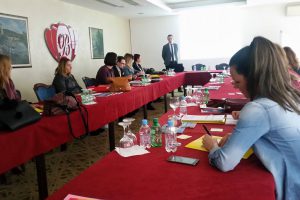