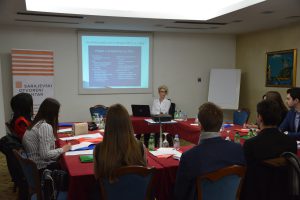 Sarajevo Open Centre, continuing trainings for police bodies, prosecutors and judges, on 29 and 30 November 2017, in Sarajevo, organised one more training, the topic being “Hate Crimes towards lesbian, gay, bisexual, transgender and intersex (LGBTI) persons – experience from BiH and the Region”, this time for the apprentices of the Municipality/Basic and Cantonal/District courts and prosecutors’ offices of Sarajevo and Banja Luka.

The training aimed at introducing the apprentices of the prosecutors’ offices and courts to the improvement of the criminal codes/legislation and practice in BiH in the field of human rights protection, with the emphasis on LGBTI persons as a marginalized social group. Also, the aim was to sensitize and introduce the apprentices to the effective ways of protection and processing of the human rights violations based on sexual orientation, gender identity and sex characteristics in BiH, in accordance with the domestic legal regulations, respecting the international and regional legal standards.

We began the two-day training with talk about hate crimes, the terms and forms of prejudice crimes, domestic legislative and contextual, as well as international legal framework for regulation of hate crimes, that Marija Lučić Ćatić, professor at the Faculty of Criminalistics, Criminology and Security Studies of the University of Sarajevo talked about. Marija talked about the tendency of escalation that follows these hate crimes that represent the social concept of the perpetrators, and is directed towards a certain group in society that share some of the protected characteristics that, in BiH context, are part of criminal codes of FBiH, RS and District Brčko.

We continued the training with the workshop led by Naida Kučukalić, trainer with the many-years of experience in working with marginalized groups, where, in an interactive manner, there was talk about prejudice and stereotypes as motives for hate crimes. Naida, besides the lecture she gave, shaped the workshop through the practical exercise where the participants had the chance to reconsider their own prejudice towards other and different identities. The conclusion was that LGBTI persons and other minority/vulnerable groups expect professionalism from the prosecutory and judicial bodies, and that all identities be equally treated.

During the second day of the training, the participants had the chance to learn more about the cases from the courts practice in Croatia and Bosnia and Herzegovina, first hand – from the judge of the Sarajevo Cantonal Court and president of the BiH Women Judges Association, Adisa Zahiragić. After a short introduction on the most important elements in rendering judgement/verdict, the judge asked a significant question and started the discussion: how to recognize if the prosecutor/judge is under the influence of prejudice when dealing with cases in practice. Through presenting the real cases, the judge thematized the approach to vulnerable groups in specific cases, and emphasized that diversity does not always imply understanding.

The training was realized with the financial support of BiH Open Society Fund. 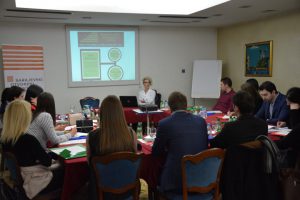 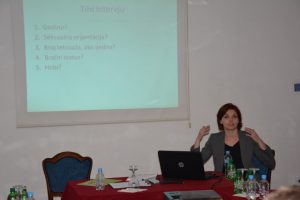 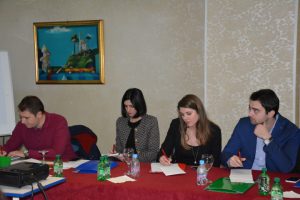 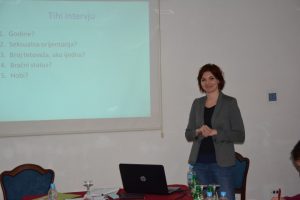 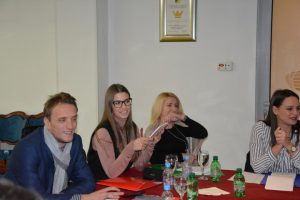 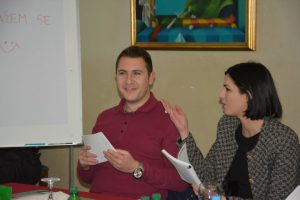 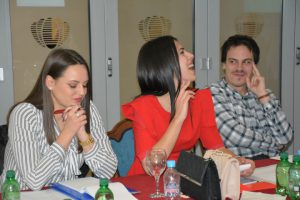 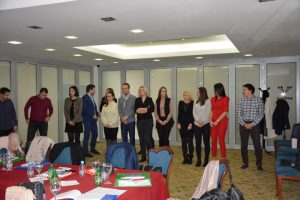 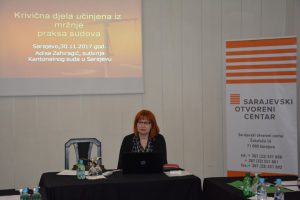 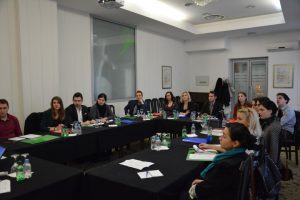 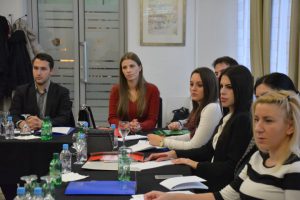 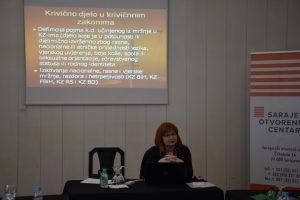