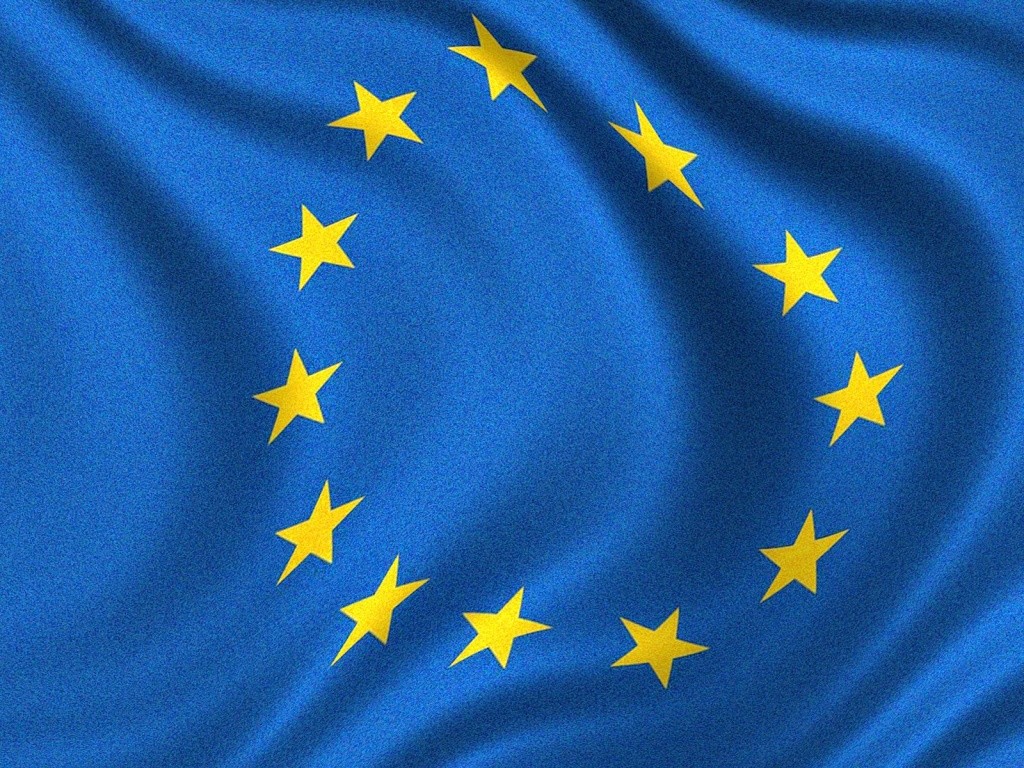 During last week (March 23-27), Sarajevo Open Centre sumitted two written submissions to the European Union Delegation in BiH for the BiH 2014 Progress Report: on the state of the LGBT rights, and the state of rights of women in BiH for the October 2014 – March 2015 period.

Submission on the state of women’s rights is focused on the areas of political participation and the effects of floods on women in BiH, while the submission on LGBT rights puts an emphasis on the elections, hate crime, discrimination and trans* rights.

The submissions are based on the relevant data Sarajevo Open Centre documented through its monitoring and repoting activities on the state of LGBT and women’s rights, analysed and presented in Pink Report. Annual Report on the State of the Human Rights of LGBT People in Bosnia and Herzegovina in 2014 i Annual Report on the state of Women’s Rights in Bosnia and Herzegovina in 2014, soon to be available on category Human Rights Papers.

Both submissions are available in pdf format on following link.