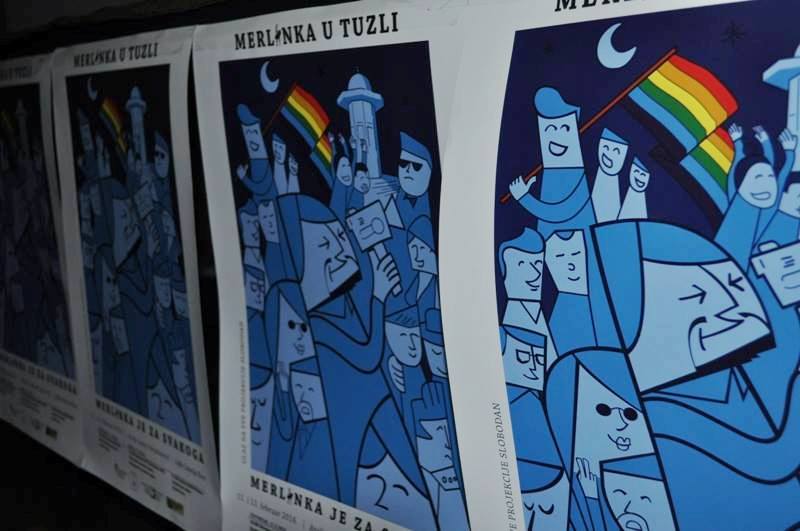 International Film Festival „Merlinka“ that was first organized in Belgrade back in 2009, began and continued as a film festival that promotes films with gay, lesbian and transgender topics, that make it difficult to reach the local audience. The Festival’s name Merlinka commemorates Vjeran Miladinovic Merlinka, trans * person who was brutally killed in 2003 in Belgrade.

Four years later, in 2013 Sarajevo Open Centre (SOC) for the first time, with the support of Gay and Lesbian Info Centre (GLIC) and director of Merlinka Festival in Belgrade – Predrag Azdejkovic, has organized the first Merlinka in Sarajevo. Since 2013, Merlinka in Sarajevo has been growing from year to year, with increasing number of people attending and in great atmosphere, with the exception of second Merlinka in 2014, when the participants of the film festival had been attacked. But that did not stop us to continue with Merlinka festival in 2015 and 2016, when Merlinka had the highest number of visitors.

But the story doesn’t end here. After Sarajevo, Merlinka moved to Tuzla. In 2015, “Merlinka” queer film festival was for the first time held in Tuzla. Tuzla, a city that, despite its economic problems remains open for others who are different. This year, Merlinka was successfully held in Tuzla for the second time, from 11-12 February, 2016, and organized by Tuzla Open Centre – TOC (newly formed NGO) and group of queer activist TANKA, with the help and support of Sarajevo Open Centre, GLIC and local partners. Festival held film projections, debates, parties all that contribute to learning about queer culture, promoting tolerance based on democratic principles through socio-political activism that TOC is successfully doing.

Slogan of this year’s Merlinka in Belgrade, Sarajevo and Tuzla as well, was „Merlinka is for everyone“, meaning this is a place for all citizens. The festival in Tuzla was opened on 11th February, by symbolically reading parts of Merlinka’s autobiography. Move projections continued afterwards.

Second day of the festival, February 12, began with a panel discussion “LGBT activism in BiH” where speakers were Sasa Gavric executive director of SOC, and Dajana Bakic and Selma Kesetovic from Tuzla Open Centre. Panel discussion was interesting, taking us though the timeline of activism with focus on initiatives and people in Tuzla.

Sasa Gavric on behalf of SOC has shared lessons learned, reminding us all that not only we need to strengthen each other, but many times we need to work together often with our opponents. The fact that many great, educated enthusiastic LGBT people are leaving this country due to their sexual orientation or gender identity is devastating. Therefore, we must use all available means and channels for working to improve the status and rights of LGBT people. SOC is a great example of what can be done with lots of will and perseverance. The results that we have today and that are visible are just a reflection of the dedicated work of many years. Selma Kesetovic walked us through timeline of initiatives that were growing and developing in Tuzla, but as people were leaving, there was no continuation. Therefore, this time TOC started its work devotedly and systematically.

During our stay in Tuzla, we used this opportunity to meet with trans* group, talk to them and see how TOC and SOC partnering together, can help, weather it is about legal regulations or psychological support.

During Merlinka festival in Tuzla there were many supporters from human-rights organizations, from governmental institutions, political parties, but also community.

Tuzla did it! For the second time, Merlinka was in Tuzla. TOC did a great job! This is what we all need, a somewhat different festival, a cultural event, an event that is for everyone. Tuzla is promising!

Merlinka began its road trip through BiH – four times in Sarajevo, two times in Tuzla. It is important to organize similar events in other, especially smaller communities. Lesbian, gay, bisexual and transgender people are around us, we just need to provide the space and finally begin opening the doors and our minds.

See you next year, on Merlinka fest, first in Sarajevo, and then in Tuzla. And maybe even somewhere else in Bosnia and Herzegovina! 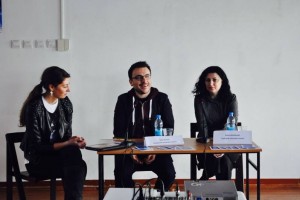 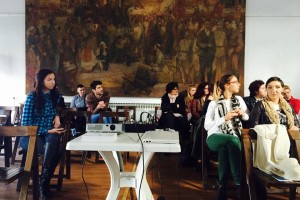 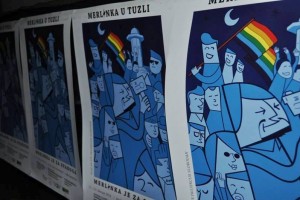 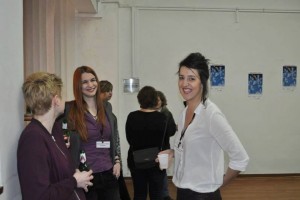 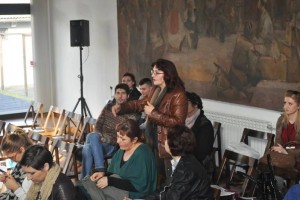 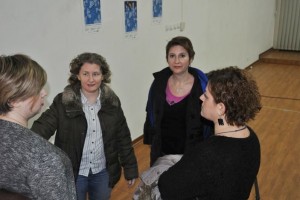 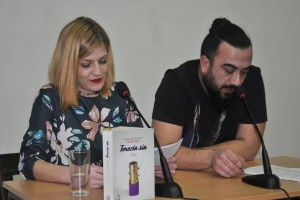 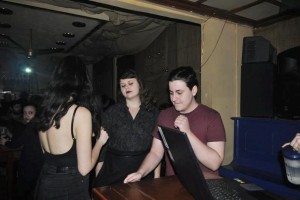 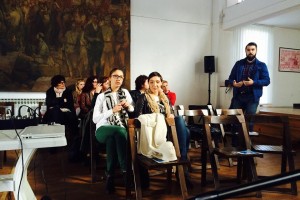 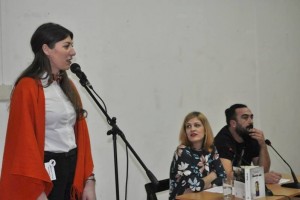 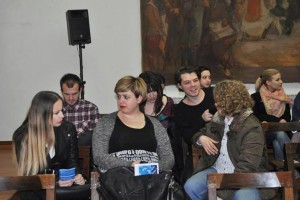