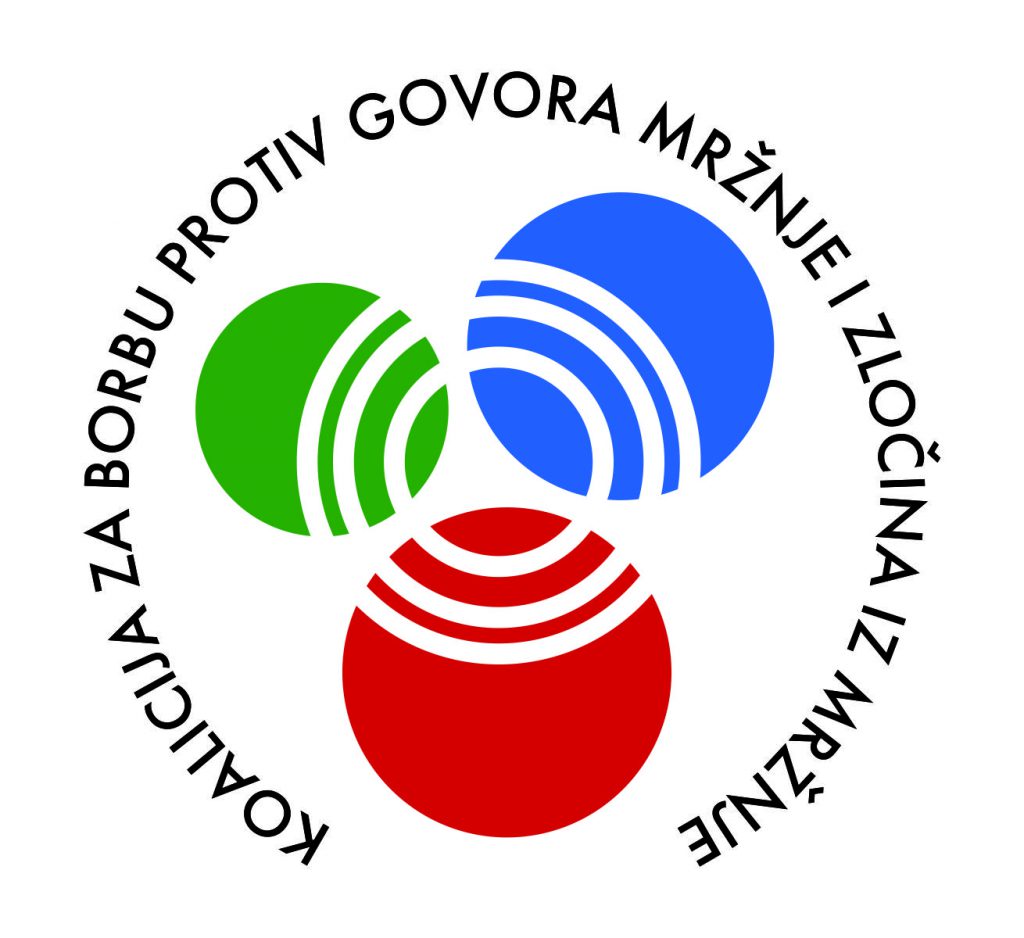 Even though the Balkan route had been officially closed, a high number of migrants and refugees has been trying to reach Western European countries daily. Compared to last year, in the first two months of this year, the number of migrants who tried to enter Bosnia and Herzegovina has increased by seven times.

This inflow of refugees and migrants is one of the challenges that the officials and representatives of the institutions, as well as the media, will have to treat in respect to the principle of professionalism and ethics. Each statement by the officials and institutions’ representatives whose authority this issue falls into has to rest on tolerance, non-discrimination and respect for human rights.

Aware of the significance of freedom of speech in the Bosnian-Herzegovinian society, as one of the grounds for building free society, we note that it should not be abused for the purpose of creating hostile environment for refugees and migrants. This is why we appeal to the officials, institutions’ representatives and the media to, in their public performance, refrain from incorrect, discriminatory, profiling and stereotyping statements that do not contribute to understanding and solving the current situation regarding the increased inflow of refugees in Bosnia and Herzegovina.

Intolerant and offensive speech directed towards the categories who are currently in our country, and who, according to international conventions, have the right to protection, does not contribute to humane and solidary relation to the situation. We remind all the officials and institutions’ representatives of the accountability and obligation they took over by taking up their positions, emphasizing that in solving and reacting to current situation, human rights and protection of these persons should be their primary concern.

We encourage all people of good will, activists, volunteers to, in these challenging times, stand in defense of human rights and equality.

Members of the Coalition for Combating Hate Crime and Hate Speech