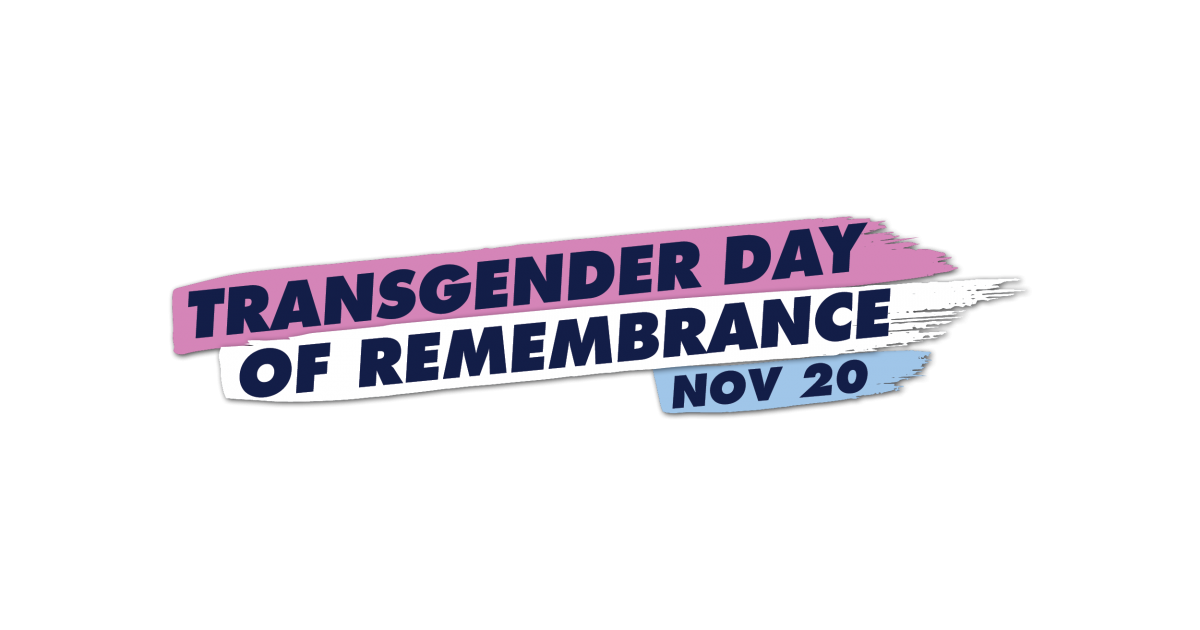 November 20th marks the Transgender Day of Remembrance, commemorating transgender persons killed due to transphobia and hatred. This Rememberance Day was started by activist Gwendolyn Ann Smith in 1999 in memory of Rita Hester, a trans woman who was brutally murdered in Boston a year prior, but also for all other persons killed due to transphobia. The person responsible for Rita’s murder was never found.

Since 2008, there have been 3317 murders of trans and gender-nonconforming people across the globe, and 331 murders have been reported in the span of last year alone.

Sarajevo Open Centre’s 2017 investigation revealed that two-thirds of the transgender people interviewed had experienced violence. 66.7% had received transphobic comments, while 55.6% of the interviewees had endured verbal abuse. Especially concerning is the fact that sexual abuse was experienced by five of the 18 transgender interviewees.

Several transgender interviewees faced difficulties due to their gender presentation and the difference between their appearance and the gender markings on their documents. The problems occurred during interactions with state employees (police, border agents). Nearly two-thirds of the interviewees stated that they would change the gender markings on their personal documents even before completing transition if such a possibility was formally available. This type of change would prevent constant exposure of transgender persons to potentially discriminatory and/or violent acts, as well as reducing the need to constantly prove and explain their gender identity in their private and public lives alike.

How to be a good ally?

There are many ways that we can support the trans community this week, as well as any other day. Here are some of them:

1. Be mindful of the presence of trans persons in our everyday surroundings: school, neighbourhood, work, family. Stay informed about laws meant to protect trans persons: do they exist, how do they function, especially in terms of name changes, gender markings on personal documents, adequate access to health protections for gender reassignment, protection from violence and discrimination.

2. Seek out and listen to stories about trans people by trans people, learn about the trans community from the people most involved in it, and take into account their own voices and perspectives.

3. Support trans people by seeking guidance from the local LGBTIQ centre/organization. Offer your volunteer or professional services to such groups.

4. Educate yourself about the fundamental terminology, needs, experiences and human rights of trans and gender-nonconforming persons in order to be as inclusive as possible in your actions.