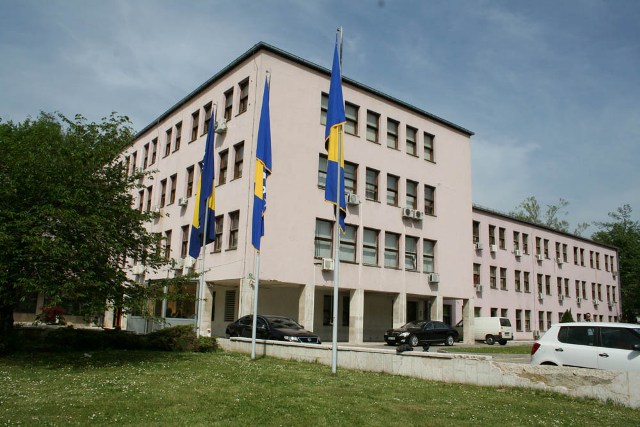 GAP BiH contains strategic goals, programs and provisions for achieving gender equality in all areas of social life and work, in the public and the private sphere. It offers the guidelines for the development of the annual operational plans at entity, cantonal and local level.

Specific provisions aimed at the promotion and protection of LGBT persons’ rights in BiH are addressed in this Operational Plan, akin to the Plan by the Government of RS.

An important part of activities is aimed at groups of women and men which are exposed to multiple axes of discrimination and whose rights need to be protected and who need to be economically and psychosocially empowered, by improving the quality and the availability of services and programs. Among them are LGBT persons who still suffer multiple forms of discrimination in society, states the Compiled Operational Plan for the Ministries and the Institutions of the Federation of Bosnia and Herzegovina for 2016.

GAP envisions educating the Gender Centre employees on the rights and needs of LGBT persons and the introduction of the gender perspective in the program of training of police academies and other agencies for education of police officers with the aim of improving their understanding of gender equality in the security sector, hate crime and violence against the LGBT population, as well as the concept of human security.

Sarajevo Open Centre would like to announce that we will organize an educational workshop at the beginning of April for the representatives of the gender institutional mechanisms in Bosnia and Herzegovina, where the Advocate for Gender Equality of the Republic of Croatia and her Deputy will speak.

gender equalityGovernment of the Federation of BiHPrava LGBT osoba