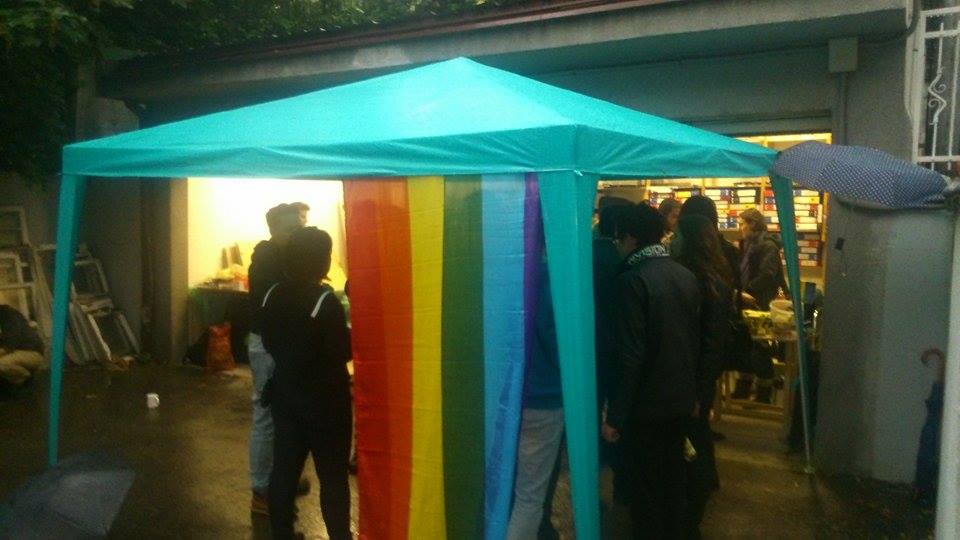 In addition to our joint advocacy activities, Sarajevo Open Centre has continued with the regular bi-monthly gatherings organized for the LGBT community.

May, June and July were more relaxed months, with some less thematic gatherings and more fun activities for the community, since we have worked hard with our activist group on other equally important issues and projects. Together with the activist group within SOC, we marked IDAHOT 2015, that we have previously written about, we organized big regional “Conference on Transgender issues” having a special guest prof. Susan Stryker and were also in the Parliament on the first special session devoted to rights of LGBT people.

In May, based on your wishes, we organized an evening gathering for the fans of „Game of Thrones” serial, talking about the series and queer moments in it. At the end of May we organized this year’s first barbecue in the courtyard of the SOC, where despite the heavy rain there was about 40 people hanging out. Our DJ Sabina was responsible for the music, others for food and cakes and so we hung out late into the night.

Our June gatherings, continued cheerfully with the sunny weather therefore we organized a tournament in the Pictionary – board games! Two weeks later, within the cycle of gatherings named “Empower yourself!“, we remember the Stonewall riot and talked about the political importance of the pride parade after which we watched the British movie „Pride“, that gave us many ideas for thinking, work and activism. 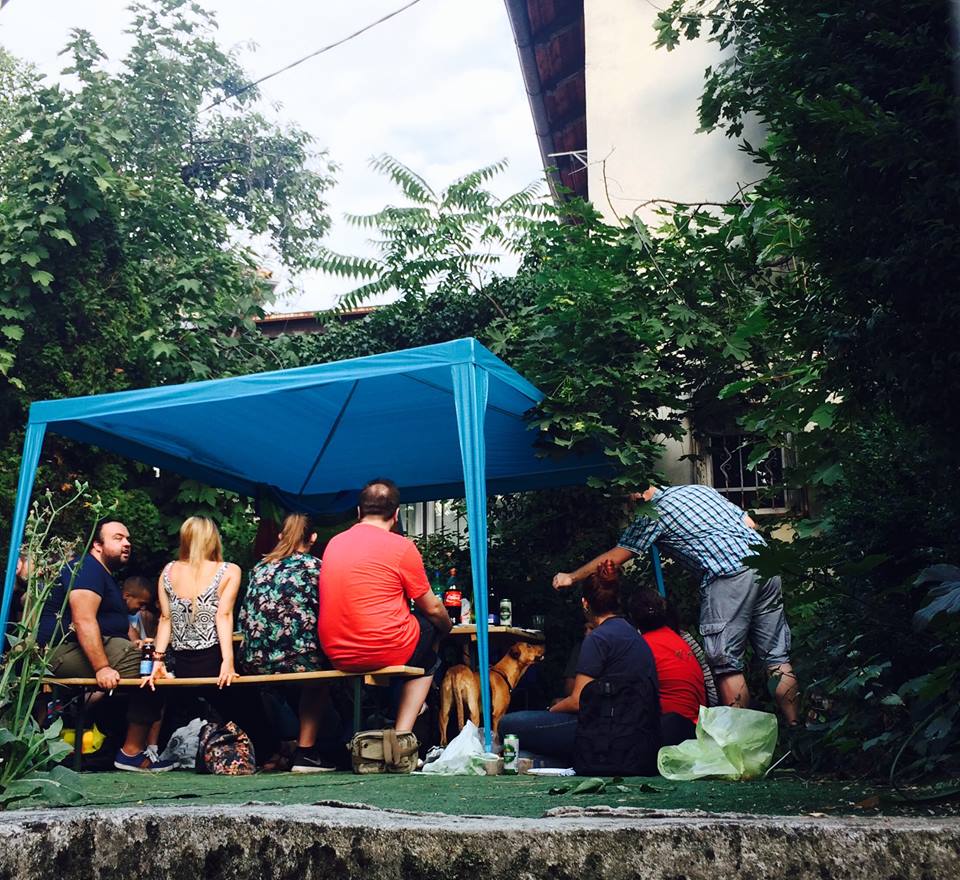 Beginning of the July, upon the requests that came from the community itself, we organized living library with our community members and talked about „LGBT and religion“. The topic itself and personal stories of being queer and religious prompted discussion that continued even after the gathering.

As a ‘thank you’ to our activist group, but also to all people who have contributed in any way to our work – with their talks and ideas, and as a way of closing the first half of the year, we organized another barbecue, at the end of July, this time with SOC team. There were again a little more than 30 people, out of which ten were with us for the first time.

During August, we’re having a break, planning new gatherings and new activities.

Overall, during previously mentioned six gathering that we have organized during May, June and July there were 130 people in total who came and visited us, and 30 of them were with us for the first time. We are also still communicating with trans * people who contact us for talk, advice or support.

In addition to the organized gatherings with the community every two weeks, which we will continue in September, we encourage you to contact us if you have any ideas or proposals. Or if you simply want to know anything about our work with the LGBT community, please write to e-mail [email protected] Also, if you need any hardcopies of our materials or need a small talk, visit us in our premises from September, by scheduling appointment at [email protected]