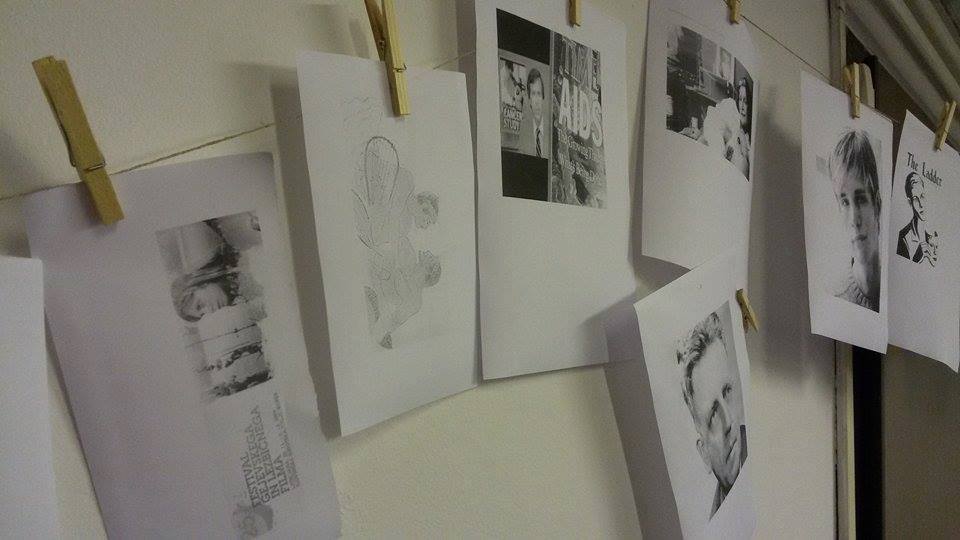 In January, we started a new cycle of events called “Tea Party gathering” within which we plan to discuss different topics related to LGBT rights, activism and everyday life of LGBT people, during 2015.

We touched upon the LGBT movement, with the emphasis on organizations and activists in the region and BiH. With the memory of Sylvia Rivera, we discussed – why trans* activists are being forgotten in the struggle for LGBT rights?

Since at the end of January, Sarajevo Open Centre was organizing an international festival of queer film Merlinka in Sarajevo, this gathering was also a way to empower and prepare ourselves for the festival.

During this event we have also presented a new Sarajevo Open Centre’s publication – Čitanka 3, from the Questioning series. For all of you who would like to get the hardcopy of this publication feel free to write at [email protected] or you can download it from this link.

In February we launched another cycle of gatherings titled “Empower yourself“. Our goal is to, according to the needs of the LGBT community, organize meetings and workshops in a safe place that will empower and encourage LGBT people in their life endeavors, work, education and coming out, as an inevitable part of our everyday life.

First event within the “Empower yourself” cycle during the event named Living together we talked about living as a gay and lesbian couple in BiH. We had a gay and lesbian couple share their stories, what kind of obstacles do they face living together, how society, family and work environment reacts to it. In a relaxed and intimate atmosphere, we talked about our dilemmas, how to deal with environmental issues and whether and to what extent it is necessary to be out.

Within the same cycle “Empower yourself” during the end of February we organized a theater workshop with a guest from Belgrade, longtime activist, and workshop trainer. The workshop was named I am here, therefore I EXIST. The workshop aimed to work on yourself, accepting yourself as part of the process of coming out, getting acquainted with your body, voice and space. Celebrating difference and diversity, and praising us, the workshop lasted just over three hours. One of the participants of the workshop said: “This is definitely an experience that I will never forget”, Z. 21 years.

Only during these three gatherings, a little less than 50 people attended our events, socializing, exchanging ideas and having fun. Some people joined us for the first time, and hereby we encourage them to continue coming and spending time with the LGBT community, and the SOC team.

Sarajevo Open Centre will continue, in addition to working with the activist group and Trans * BiH group, with our monthly gatherings for the LGBT community.

For more information about the community events, activist and Trans * BH group, do not hesitate to write on the following email: [email protected] 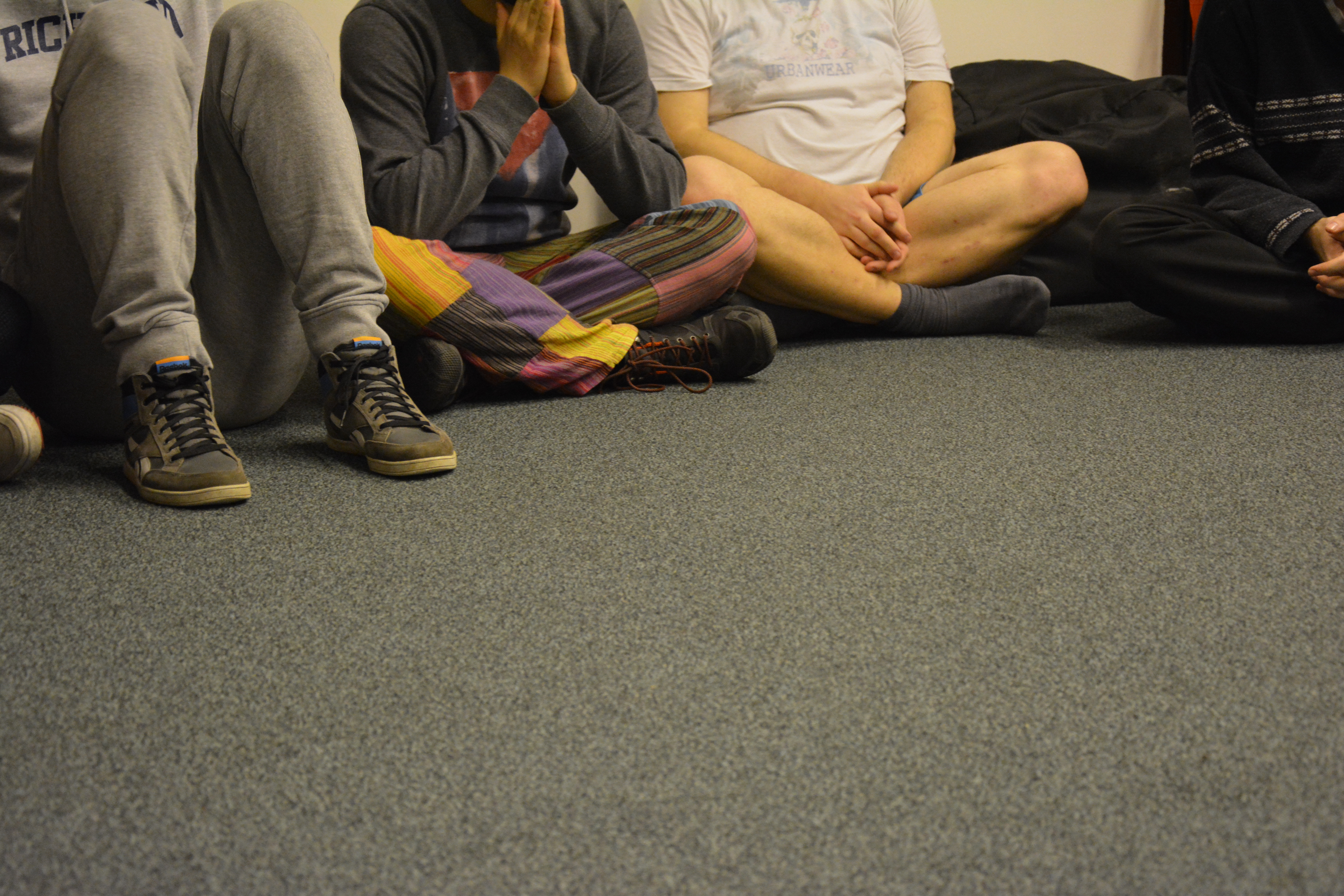 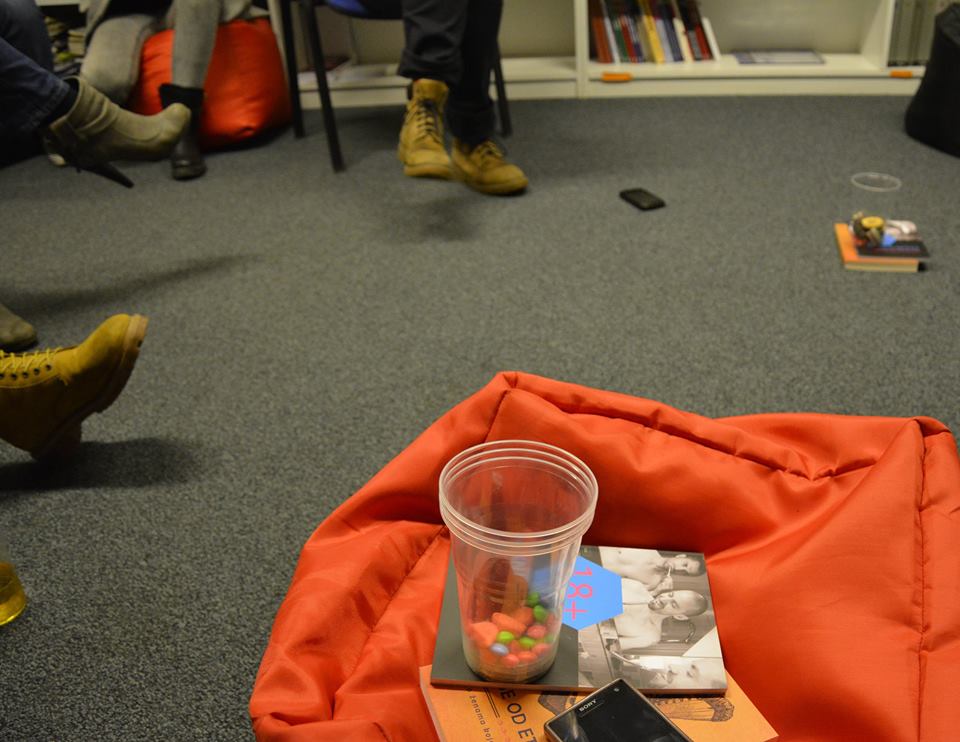 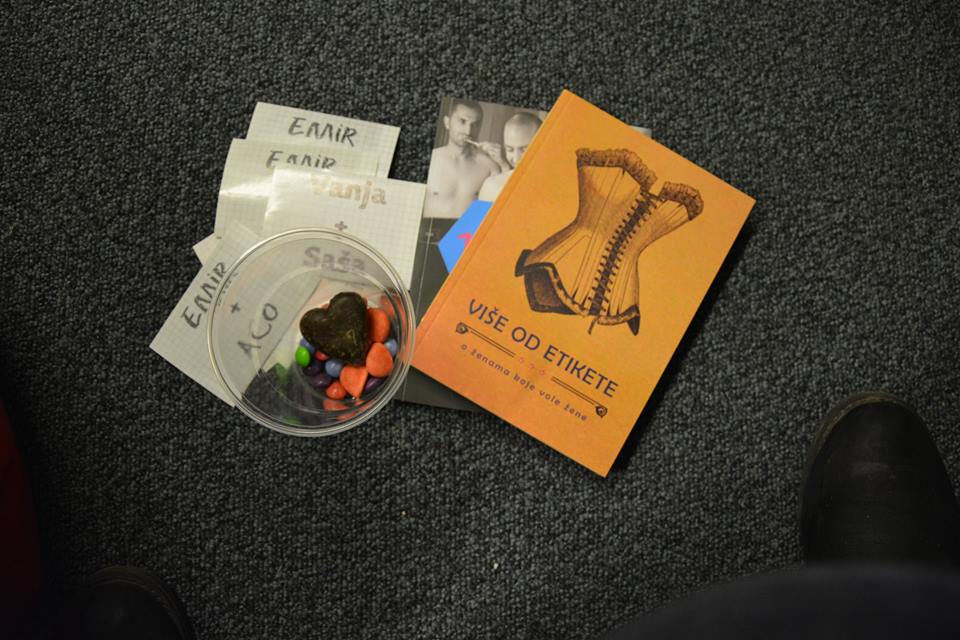 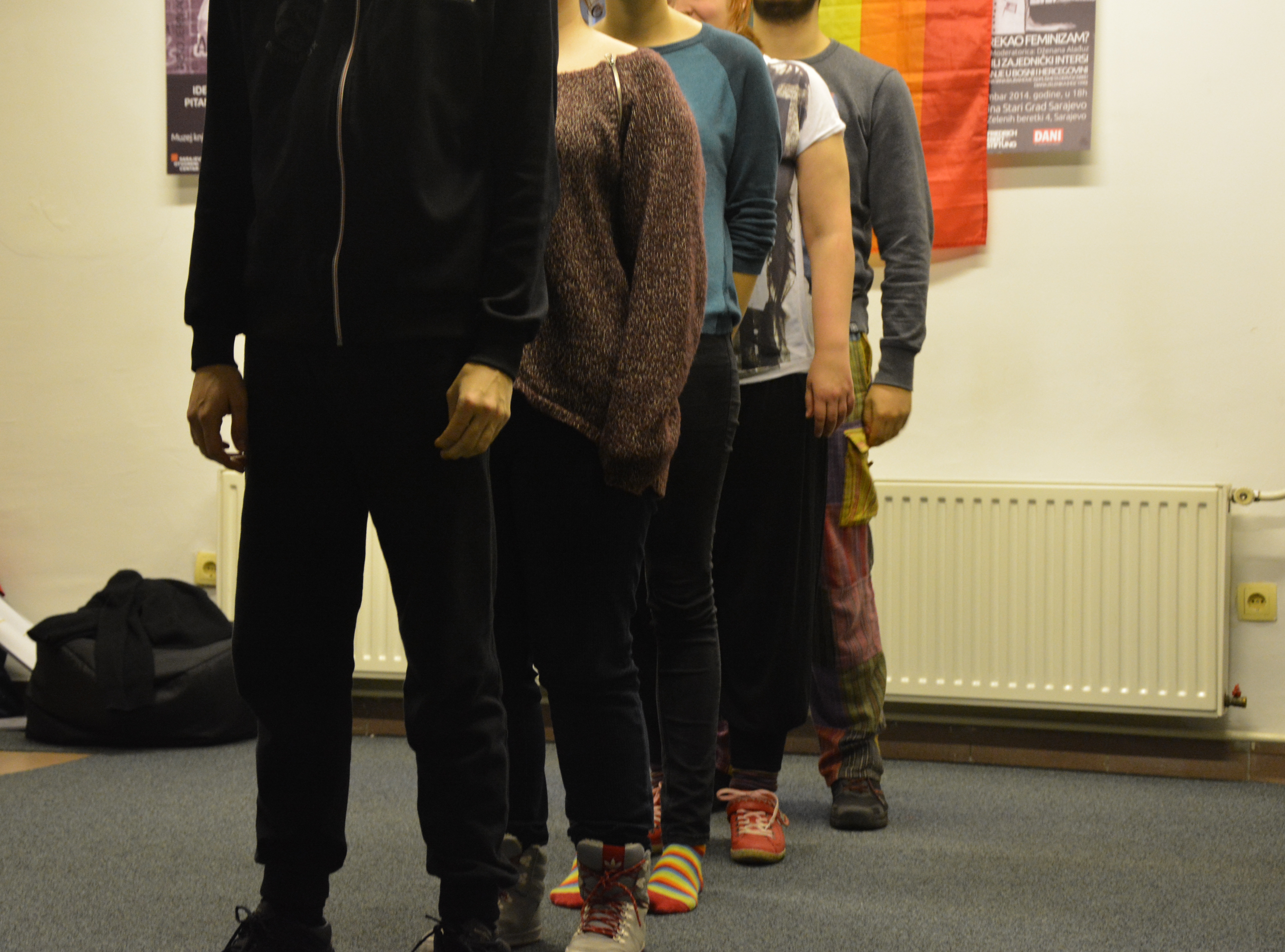 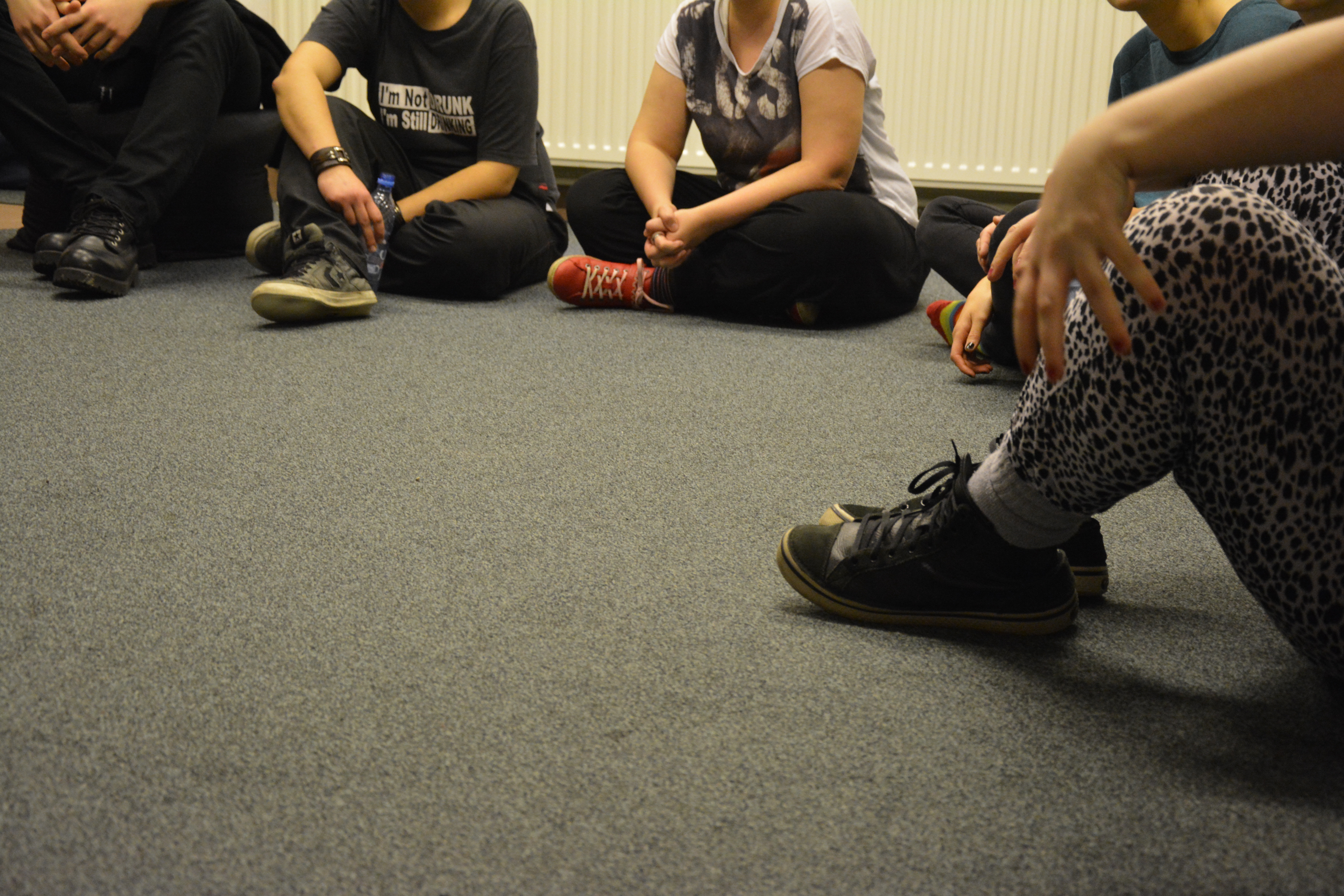