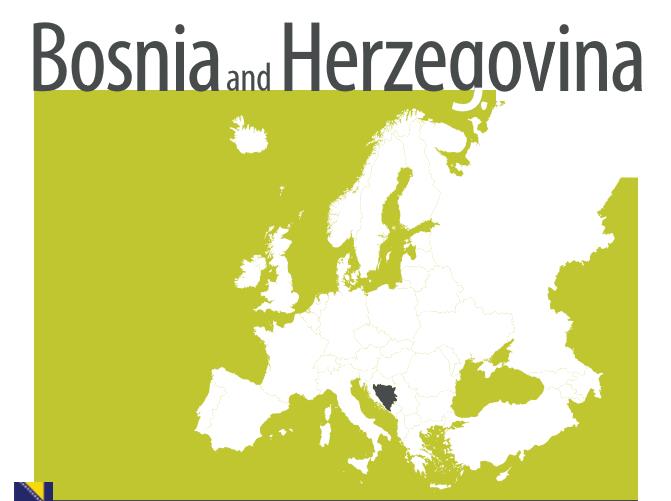 Progress on LGBTI equality still exists in Europe, but not with the speed or spread that is required to achieve real equality. On the 17th of May  ILGA-Europe launch the 2017 Rainbow Europe package, to coincide with International Day against Homophobia, Transphobia and Biphobia (IDAHOT).

As ILGA-Europe worked to put the 2017 Rainbow Europe package together, several observations about the current legal and policy landscape in Europe became clear:

Progress exists – but it’s slowing down and is at risk

Progress exists – in new forms and in new places

“One of the most common questions ILGA-Europe get asked by national governments is how to improve their ranking on the Rainbow Europe Map – the answer is political backbone. Political leaders need to understand that, if they don’t act now, the LGBTI equality gains we’ve all made together over the past few decades can be rolled back.” remarked ILGA-Europe Executive Director, Evelyne Paradis ahead of the launch. “At the top of the Map, there is still work to do to make sure LGBTI people can live freely, and at the other end of the ranking, we see LGBTI people are literally living in fear of their lives. Our movement’s work is not over yet…”.

According to ILGA’s Annual Review, Bosnia and Herzegovina in 2016 was marked by the passage of new legislation and policy; some of which was inclusive, while some was suprisingly lacking in LGBTI-specific references.

Anti-discrimination law plan published in 2016 included LGBTI population. The language in the existing federal anti-discrimination law was clarified, and sex characteristics were also added to the list of protected grounds in all spheres of life. However, the ongoing daily difficulties faced by intersex people were emphasised when NGO research revealed a lack of procedures or a common response in medical institutions.

Another group within the wider LGBTI community that continue to encounter barriers are LGBTI  asylum seekers, who still have no legal protection in Bosnia and Herzegovina. This is despite the fact that an asylum law was passed in 2016, designed to synchronize with EU standards. LGBTI advocates and allies had put forward amendments but these were not taken into account.

ILGA Europe emphasized that for the further advancement of human rights of LGBTI persons in BiH it si neccessaary to adopt legal measures to recognise and protect same-sex couples, such as civil unions or registered partnership and update the existing legal framework for legal gender recognition, to ensure the process is based on self-determination, and is free from abusive requirements (such as GID/medical diagnosis, or surgical/medical intervention). Introduction of laws designed to tackle hate speech that contain express mention of all SOGISC (sexual orientation, gender identity, sex characteristics) grounds was also listed as a neccessary new step.