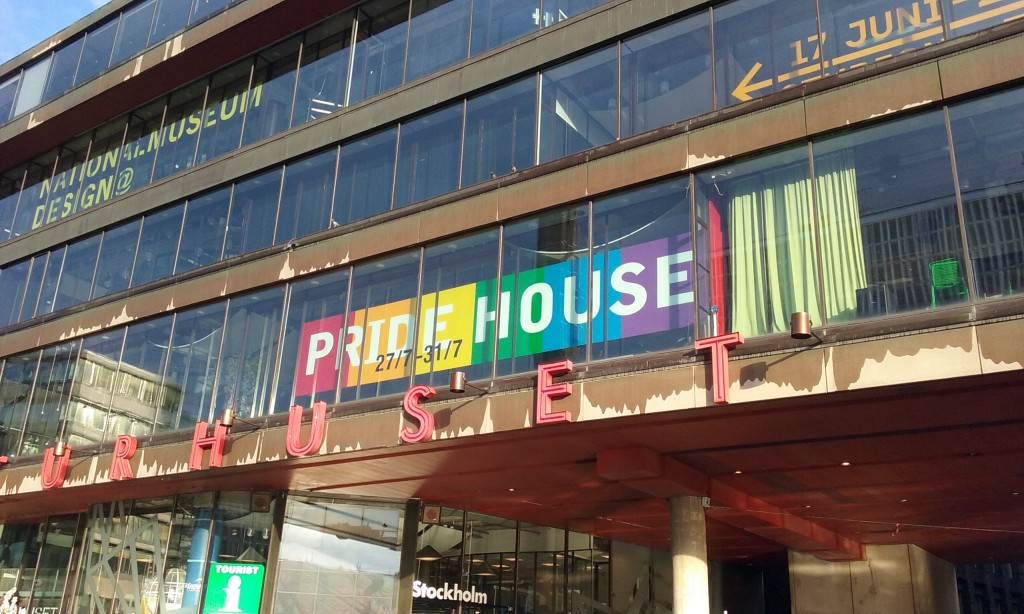 Two organizations from Bosnia and Herzegovina engaged in protecting the rights of LGBT people – Sarajevo Open Centre – SOC (Sarajevo) and B.U.K.A. (Banja Luka) were invited by Civil Rights Defenders to Stockholm where they had the opportunity to be part of the big Stockholm Pride.

Stockholm Pride is an annual pride parade since 1998. and the number of participants is growing every year. This year alone there were more than half a million people.

In addition to the Pride Parade, there is a Pride Week that is filled with cultural events, lectures, seminars, workshops, theater performances and exhibitions – all of mentioned held in Pride House, which is part of a large Kulturhuset – the city’s cultural center, which offers everything a cultural institution should – a library, a theater, a space for debates, film screenings, dance and music.

In addition to Pride House’s, there is the Pride Park Arena, a stadium for the tens of thousands of people who have the opportunity to visit booths of various organizations and political parties and enjoy the concerts, during the Pride week. On that very same arena Fifi Janevska, trans Macedonian women with current address in Sweden has performed. In an elegant black dress, she appeared on the stage singing the song, which made her famous in the Balkan region – “Beautiful” and received a standing ovation!

We have also visited premises of Civil Rights Defenders (CRD) and talked with representatives of the initiative called “Article One“. “Article One” is a traveling LGBTQ exhibition which began in 2008 and since then has been to Latvia, Belgrade and Sarajevo. The exhibition is made up of different parts, where each part tells a story from the perspective of the history of the LGBTQ movement. Currently they are advocating for the opening of the LGBTQ museums in Sweden, similar to Schwules Museum in Berlin, with the aim of preserving the stories, objects and history of LGBTQ people and their lives. From the original initiative “Article One” the idea for the online museum called The Unstraight Museum 2011. was created.

Walking along the streets of Stockholm, rainbow flags were flying at every turn – on city buses, institutions, hotels, cafes, restaurants and shops. Cultural events were all over the city, not only in the Pride House or in Pride arena, but also on the streets of Stockholm, Shakespeare’s play performed by theater artists are played in the city streets – all within Pride week. For us, living in a place where the museums are being closed, and the culture is dying, this mix of cultural and LGBT movement was almost unreal.

Later on, we have visited RFSL (The Swedish Federation for LGBT Rights), one of the oldest LGBT organization in the world that has existed since 1950. RFSL, similar to SOC works on several levels – the political lobbying, information sharing, as well as organizing social activities for LGBT people, as well as support groups. RFSL is usually the first stop where LGBT people, who came to Sweden in the hope of gaining asylum, go. RFSL is still working with the institutions of their inclusiveness of LGBT people (hospitals, schools, companies), even though Sweden is considered one of the most progressive countries when it comes to the rights and freedoms of LGBT people.

The very same day we had a panel in the Pride House, organized by CRD, entitled “Are Recent Improvements to LGBT Rights in the Western Balkans a Smokescreen or a Reality?” Speakers at the panel were activists from Kosovo, Bosnia and Herzegovina, Serbia, Montenegro and Albania. The panel was moderated by Goran Miletic, program director of the CRD in the countries of the Western Balkans, where Jasenko Suljetovic from B.U.K.A. was talking on behalf of situation in BiH and Slobodan Stojanovic from Belgrade Pride on behalf of Serbia.

Needless to say that, the rights of LGBT people in Sweden are considered to be the most progressive not only in Europe but in the world. Homosexuality was removed from the list of mental illness in 1979; transgender people can legally change their gender marker in documents without hormone therapy or sex reassignment surgery (2013). Sweden is the seventh country in the world to legalize same-sex marriages, and since 2003, gay and lesbian couples can adopt children. Law on discrimination based on sexual orientation and gender identity has been in force since 1987.

Stockholm pride was on 1st of August. More than 600.000 people from 190 organizations or groups started the pride walk, in all its colors – cheerful, celebrating love, diversity and freedom with music and dance. People from all over the world – Europeans, Arabs, Asians, black, white, gay, lesbian, bisexual, asexual, transgender people in all their diversity, straight families with children, gay families with children, young and old – we all merged into one. On both sides of the parade – citizens and tourists were standing, some waving, and some sending kisses, some just having fun shouting to us „Happy Pride! “ Millions of rainbow flags around us, rainbow colors on our faces that melts, rainbow colors on our fingernails and music – feeling of freedom, walking 4 hours in the parade of more than 600,000 people to Pride Park, without fear, without hiding, without a sense of shame that is constantly pushed upon LGBT people in the Balkans.

The thought of returning home, where museums are closed, violence against women is taking place on everyday basis, where military parades are taking place, where we still need to explain that being gay, lesbian, bisexual or transgender person is not an illness, intensified the euphoria and a desire to capture the moment we were in.

The next day we were going back home. As we removed the nail polish in rainbow colors, changed our clothes to look more appropriate to Balkans, packed our flags and colorful feather scarves, packing rainbow badges I couldn’t help but wonder – what is the price of freedom? 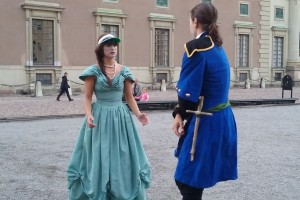 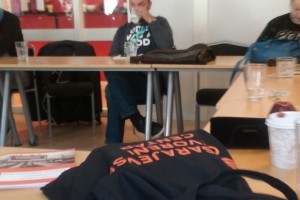 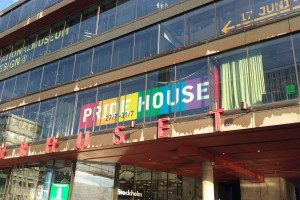 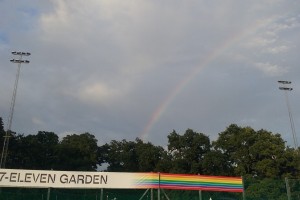 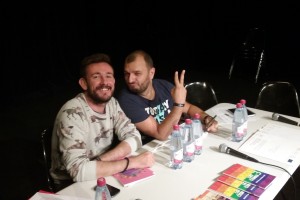 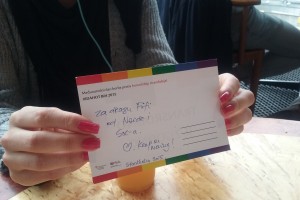 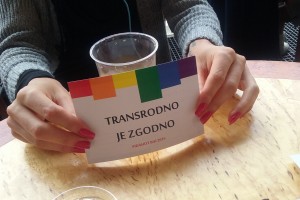 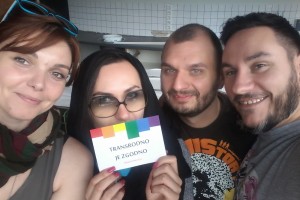 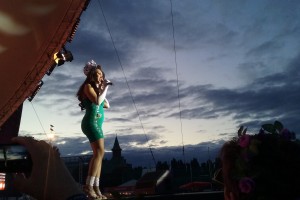 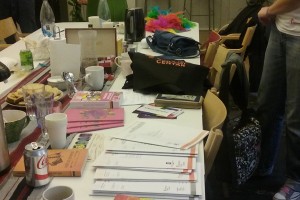