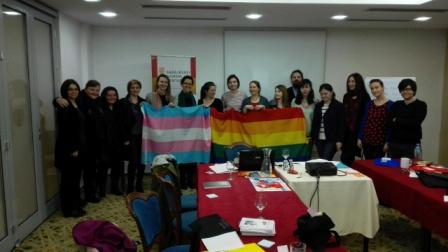 In March this year, Sarajevo Open Centre, organized two-day training for a group psychologists and psychotherapists from Sarajevo and Banja Luka.

Trainers were experienced therapists who have been working with LGBT people for a long time – Iva Zegura, clinical psychologist from Zagreb, and Jelena Vidic psychologist and psychotherapist from Belgrade, who works in Gayten-LGBT organization.

During two intense days of training most of the issues were covered: sexuality, working with older LGBT people, coming out process, with a special focus on therapeutic work with transgender and transexual people – about transition, stigma and work with clients before and after the transition.

Some basic concepts such as transgender and cisgender were covered, we talked about the transition process that does not involve just one person, but the whole family, we have discussed stages of development of the LGBT identity, etc.

Iva Zegura and Jelena Vidic shared next to scientific lectures, many personal stories on working with LGBT people. What makes a good therapist, what to pay attention to, how to provide support for lesbian, gay and bisexual people, how to be a source of knowledge and “guide” through the process of transition to transgender people in the country where transgender persons except psychologists  have no one to turn to. In Bosnia and Herzegovina, for transgender people, psychologists are the first and most important place they turn to.

An important part of the training was a group work, discussions that have evolved during the sessions, but also during breaks, as well as personal life story of a transgender young man from Serbia.

Another event marked the training – night before the beginning of the training, on Friday evening 4th of March, there was a homophobic attack in cinema Kriterion, where one person was severely injured. The training, which began on Saturday morning, was started talking about the attack and the feeling of insecurity and hatred with which LGBT people live every day. The second day of the training on  Sunday 6th of March, Kriterion together with the Sarajevo Open Centre organized a gathering in support against violence, inviting all citizens and institutions to come and condemn violence of any kind, especially this one,  systematic, directed against a specific group of people, LGBT people.

Participants of the training have decided that although there was session planned, we should all go together in Kriterion, and support the gathering, because it was important to come. For some it was the first public activist step supporting the LGBT community saying “no” to violence.

Psychologists have left the training with many impressions, new knowledge and practices, along with words of support and a lot of enthusiasm.  One of the participants wrote: “You give us hope that things are changing.”

This city and this country is richer for 15 educated experts, who are sensitized  enough to work with LGBT people, and who will continue to fight  against homophobia and transphobia, with the aim of promoting affirmative psychotherapy in working with lesbian, gay, bisexual and transgender persons and creating a healthier society in which we live. 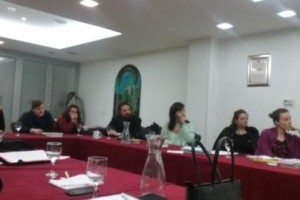 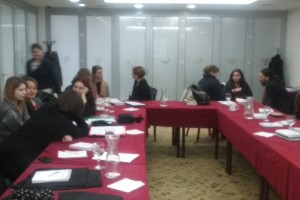 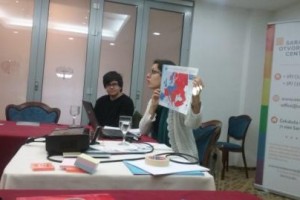 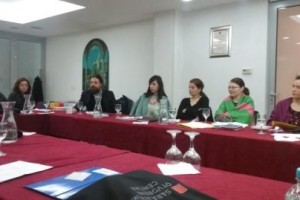 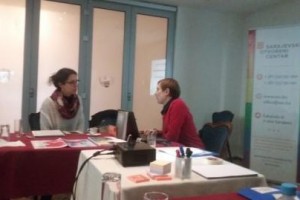 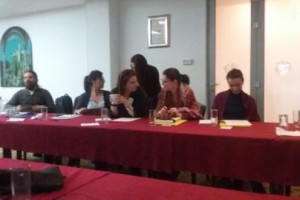