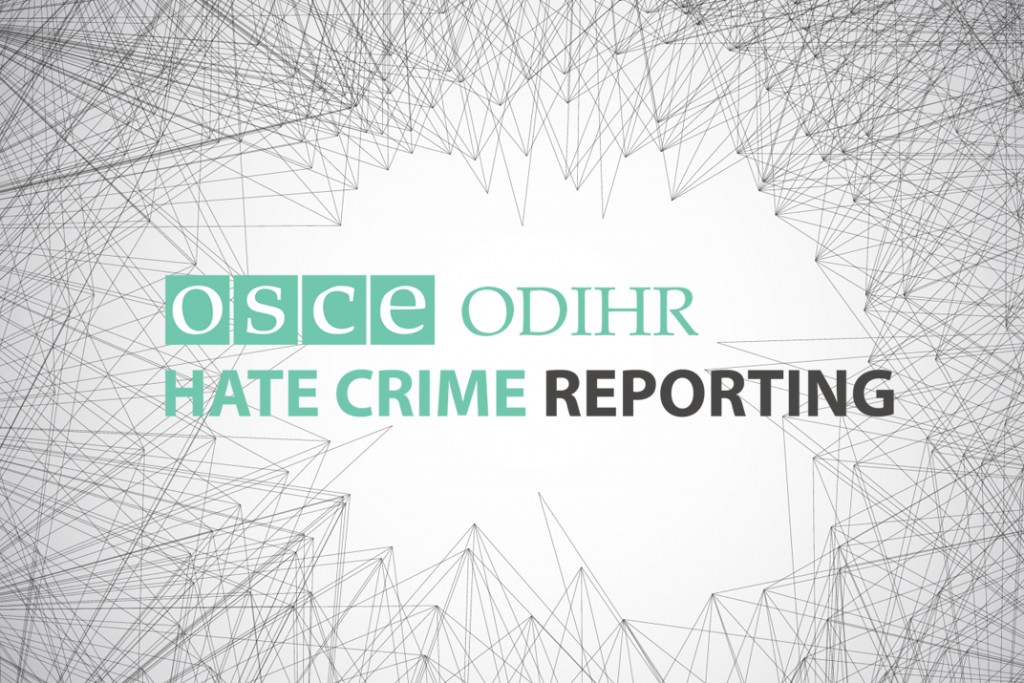 The Office for Democratic Institutions and Human Rights (ODIHR) is preparing the 2014 hate crime reporting at the moment. This report will be launched on 16 November 2015, International Tolerance Day.

In order to adequately illustrate the context of hate crimes in countries that will be featured in the report, ODIHR has issued a call for submissions of NGOs documenting hate crimes in their countries. Sarajevo Open Centre has made its contribution to this report by submitting all the relevant data on hate crimes on the ground of sexual orientation and gender identity documented in 2014 as well as other relevant information concerning regulation and combat against hate crime.

In 2014, Sarajevo Open Centre has documented 42 cases of hate speech and 20 cases of crimes and incidents motivated by prejudices based on sexual orientation and/or gender identity. Eleven of the 20 cases of hate crimes refer to threats, harassment, and attacks on LGBT activists and LGBT people who are prominent in activist circles. Thirteen of these hate crime cases were reported to the competent institutions whose answer is awaited.

Despite all of the efforts of civil society, Federation of BiH did not include hate crimes in its Criminal Code in 2014. On behalf of the Coalition for Combat against Hate Speech and Hate Crimes, Sarajevo Open Centre actively participated in the drafting of amendments to the Criminal Code of the FBiH with the Women’s Caucus of Parliamentarians of the FBiH House of Representatives. The amendments were later on adopted by the House of Representatives; however, the session during which the FBiH House of Peoples was supposed to consider adopting the same Draft Law was not scheduled during 2014.

Sarajevo Open Centre will continue documenting cases of all human rights violations on the grounds of sexual orientation and gender identity, including hate crimes. As a part of the Coalition for Combat against Hate Speech and Hate Crimes, Sarajevo Open Centre will also continue to advocate for the adequate and comprehensive regulation of hate crimes within the FBiH Criminal Code.