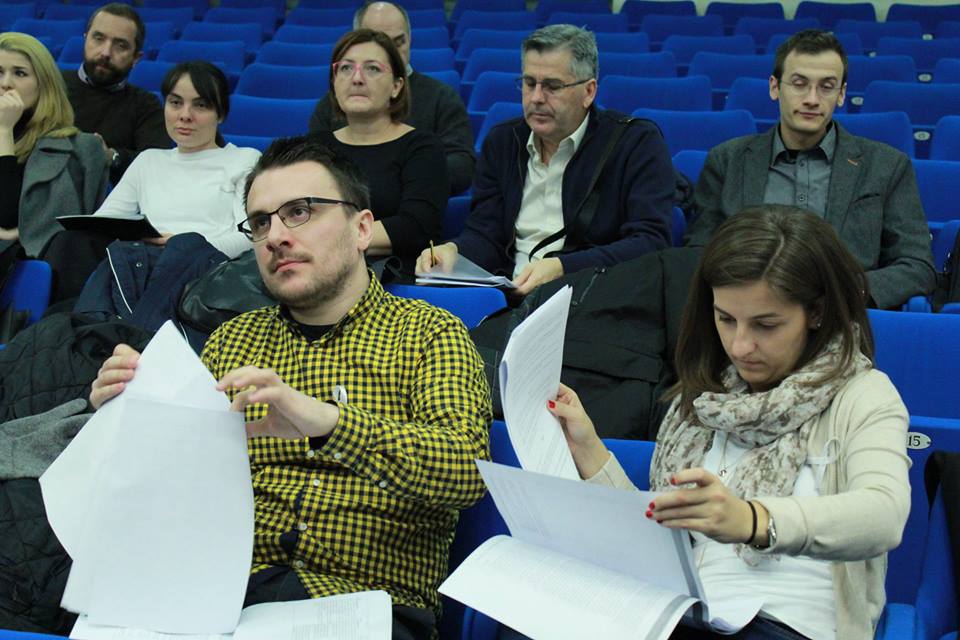 Representatives of the Sarajevo Open Centre last week actively participated on the public discussion regarding the BiH Law on Prohibition of Discrimination. Public debate was held in Sarajevo, and organized by OSCE Mission in BiH and BiH Ministry of Human Rights and Refugees.

At the discussion we pointed on several drawbacks related to the specific articles on proposed BiH Law on Prohibition of Discrimination. We invited Ministry to improve the amendments by:

Draft proposal of the Sarajevo Open Centre in written form is also delivered to the BiH Ministry of Human Rights and Refugees.

Sarajevo Open Centre will continue to follow this process and will work with members of the BiH Parliamentary Assembly regarding this issue.