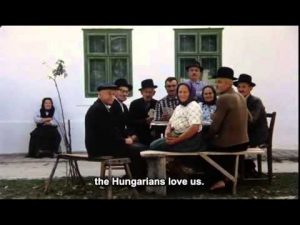 On Saturday, 02/06/2018 the lectures of Module 3 (Culture and Ideology) at the Žarana Papić School of Feminism took place, and were led by Nebojša Jovanović, who holds a PhD in gender studies.

Nebojša Jovanović started his lecture (The basic conceptualizations of ideology) with the attempt to define ideology, looking at the introductory chapter “What is ideology“, in the book by Terry Eagleton Ideology: An Introduction. He presented several definitions of ideology, which are not necessarily in accordance with each other, but also do not exclude each other.