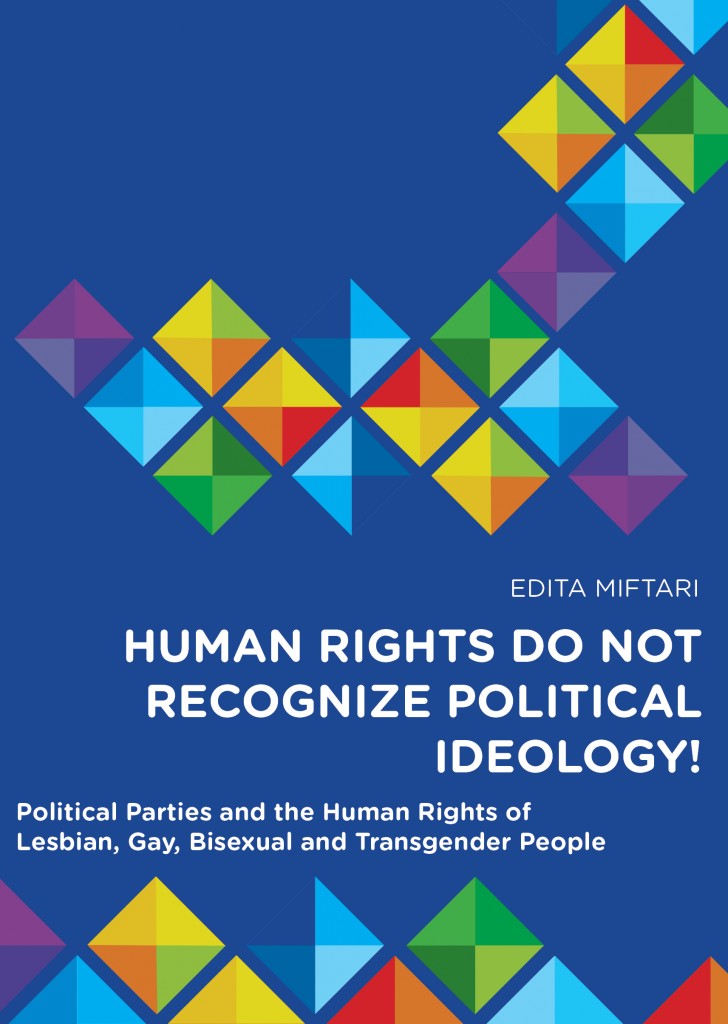 Our many years of experience in advocating human rights of lesbians, gay men, bisexual and transgender people in Bosnia and Herzegovina, one of the most complicated European countries, has taught us one thing: without significant support from political parties, the state of LGBT human rights will not improve.

We have decided to create this guidebook in order to enhance the relationship between civil society organizations and political parties. This way, we hope to strengthen this relationship and create new collaborative relationships, as well as to remove any ungrounded fears.

Having read this publication, you will arrive at different conclusions. Some of them might be:

Finally: we should not be waiting for the moment when our society becomes tolerant and inclusive, just as we should not be waiting for the generational shift since it will not happen as long as the Bosnian and Herzegovinian society is ruled by negative and quite homophobic politics. Political parties should keep in mind the fact that politics creates social consciousness, not vice versa, and act accordingly. Taking responsibility, being open to discussing these issues with a positive approach, avoiding excuses and the perpetual waiting for the right moment, as well as proactive thinking on these issues are only some of the ways to put the issues surrounding LGBT human rights on the current political agenda.

The manual is free and available in PDF and hard copy.