Sarajevo Open Centre, in partnership with the Heinrich Böll Foundation, BiH Office and the CURE Foundation invites you to the training

(R)educ(a)tion of Homophobia and Transphobia:
for Mental Health Experts in BiH 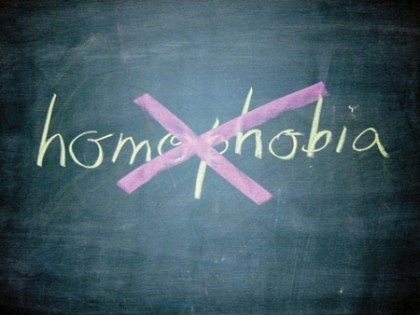 art of
„Coming out! Advocating protection and promotion of LGBT rights“ financed by the European Union

There are numerous scientific studies which prove that sexuality is not a choice, and that there are different biological factors in its determination. Nowadays, it is considered that LGBT people need psychological assistance because society perceives them differently. This can lead to isolation, depression and other psychological trauma caused by discrimination LGBT persons are faced with. Psychiatrists and psychological organisations recognize that sexual orientation is not a disease and support the rights to equality of LGBT persons. However, they emphasize that because of discrimination, LGBT persons can suffer from mental illnesses more frequently than others.

This training is intended for mental health experts, aiming to offer knowledge on specific aspects of LGB and especially trans+ persons’ life and mental health, whether it’s about prevention or therapy. Two experts from the region will offer their experience and knowledge on this issue through an interactive 2-day training.