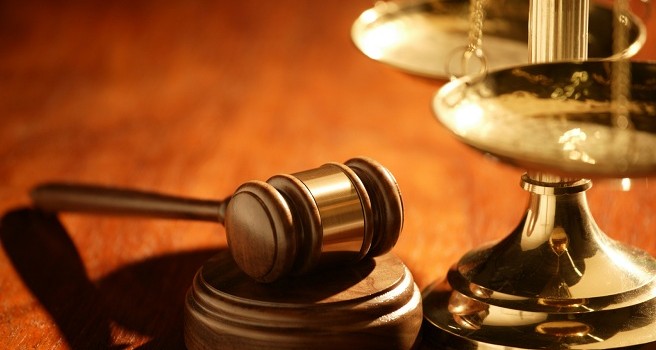 Recent years in Serbia are marked by evident increase of violence in all social spheres, especially the increase of violence motivated by hatred and prejudice towards LGBTI persons. There are two publicly identified hate crimes in 2016, these attacks were aimed at LGBTI activists.

Although the hate crime is defined as an aggravating circumstance for criminal offenses in 2012, the practice has shown that the competent authorities failed to adequately deal with this matter. These crimes are only partially prosecuted and the perpetrators are usually not punished at all. It is also important to mention that the government does not make a distinction between hate speech and hate crime.

The best instrument for effective prevention of hate-motivated crimes and protection of LGBTI people would most certainly be a systematic and harmonized mechanism for the reporting and processing of hate crimes. This mechanism would provide the government a better perception and understanding of the problem; provide insight into the actual situation and enable a response to these crimes and xenophobia in Serbian society.

The development of networks for prevention of SOGI motivated discrimination and hate crimes presents itself as the optimal tool for achieving such understanding and cooperation with the government. Labris is currently working on setting up these networks whish would include members of Ministry of Interior and the police, centers for social work and prosecutor’s offices.  These networks are to be set up in seven different cities, namely Belgrade, Novi Sad, Subotica, Pančevo, Kragujevac, Niš and Novi Pazar.

After the networks are completely set up and their members are named, they will act as a coordinated mechanism dedicated to combat against hate crimes against LGBTI persons in Serbia.