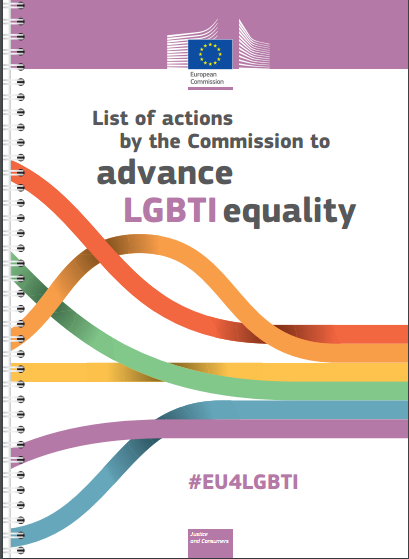 In December 2015, European Commission published List of Actions to Advance LGBTI Equality. The document highlights actions in a number of areas where the Commission will be active on LGBTI issues within the EU such as anti-discrimination policy, freedom of movement for LGBTI families, workplace diversity, etc. This document also deals with enlargement and neighborhood countries.

Within this chapter Commission states that it plans to continue with close monitoring of the implementation of all relevant legal provisions and actions by governments and raising matters of concern regarding the situation of LGBTI persons in the Western Balkans and Turkey in the context of accession negotiations and in the context of the Stabilization and Association Process.

Ulrike Lunacek MEP, Co-President of the LGBTI Intergroup commented: “I am very glad to see that Commissioner Jourová has listened to the Parliament and put on paper a list of actions confirming the EU’s commitment to further LGBTI equality inside and outside of the EU. Homo-, lesbo- and transphobia make everyday lives of lesbians, gays and transgender people difficult, in many parts of the EU and even more so worldwide. They are severe and persistent phenomena, which require EU-wide coordination and action, and strong emphasis in support of LGBTI human rights defenders in other parts of the world.“