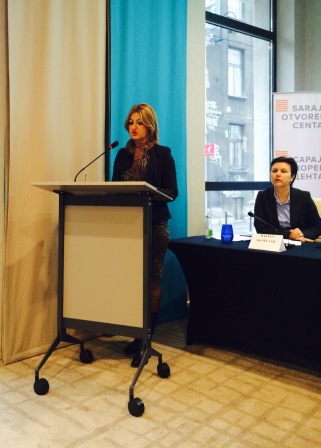 As part of the program for the 16 days of activism, and December 10th, International Human Rights Day, a regional Conference Hate Crime in BiH – Necessary Amendments to the FBIH Criminal Code was held on 30th of November 2015 in Sarajevo.

The Conference was opened by Saša Gavrić, the executive director of Sarajevo Open Centre and Vesna Švancer, the vice-president of the FBiH Parliament House of Representatives, who emphasized the importance of the adequate regulation of these criminal offences in the FBiH, and announced the intention of the SBB Club in the Parliament to propose the amendments to the Criminal Code by the end of the year, with the aim of regulating hate crimes. She also emphasized that the non-existing regulation and processing of the hate crimes are not only serious omissions in protecting the basic human rights, but also undermine the ability of a country to protect its citizens and to achieve social cohesion and progress.

Federation of BiH, as it was highlighted in the Progress Reports for BiH of the European Commission for 2015, 2014 and 2013, has not yet adequately regulated the field of hate crimes, and has a duty to amend the Criminal Code as quickly and seriously as possible, with the aim of adopting the adequate regulation. Republika Srpska and District Brčko adopted these amendments in 2010.

Conference was organized by Sarajevo Open Centre on behalf of the Coalition for Combat against Hate Speech and Hate Crimes, in partnership with the Open Society Fund, BiH. 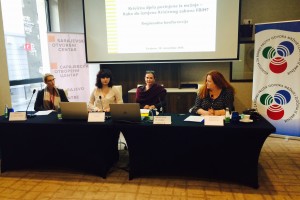 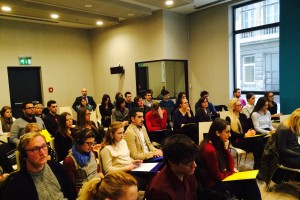 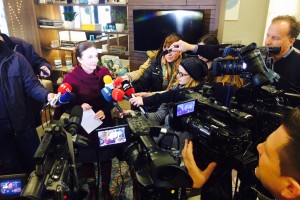 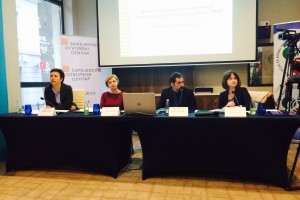 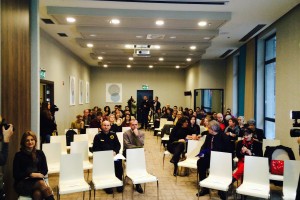 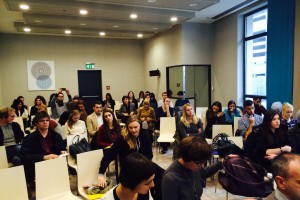