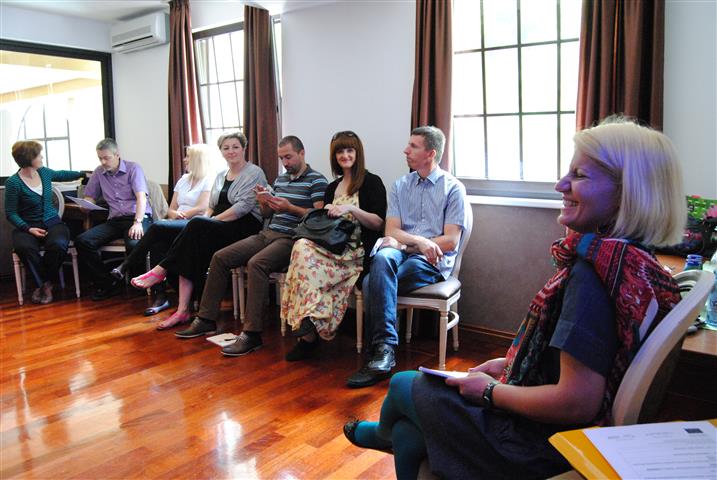 On Thursday and Friday (19th and 20th of June) a training: (Re)educating on homophobia and transphobia: Inclusion and sensitization for work with LGBT students, for professional and teaching staff in high schools in Unsko-Sanski Canton was held in Bihać. 14 counsellors, psychologists and teachers from Bosanska Krupa, Cazin, Velika Kladuša, Bužim, Bihać and Sanski Most participated.

This is a second year that the Heinrich Böll Foundation in partnership with Sarajevo Open Centre and Foundation CURE is implementing the project: Coming Out! Advocacy and Protection of LGBT persons’ rights, which is funded by the European Union. The project is particularly focused on sensitizing the state officials who are employed in the internal affairs, justice, healthcare and education sectors, as well as other target groups, such as journalists and representatives of civil society organizations.

The participants had an opportunity to learn about the prejudice and stereotypes that LGBT students face, as well as the coming out process, particularities of their everyday, and problems and needs that LGBT students have. The training showed that counsellors and psychologists are interested in further education on this topic.

Representatives from the Ministry of Education, Science, Culture and Sport from Unsko-Sanski Kanton also attended the training. Adnan Kreso, an official from the Ministry addressed the participants and stated, “Unfortunately, the situation nowadays is such that a certain number of people in our environment, and therefore also in our schools, put LGBT students in intolerable situations, so we need to make sure that they have favourable conditions to live their lives the way other students in our schools do.”

The organizers expressed their praise for this group of participants for their openness and professionalism and hope to continue working with them, but also to keep educating other school employees, in Unsko-Sanski Kanton and in other areas of Bosnia and Herzegovina. 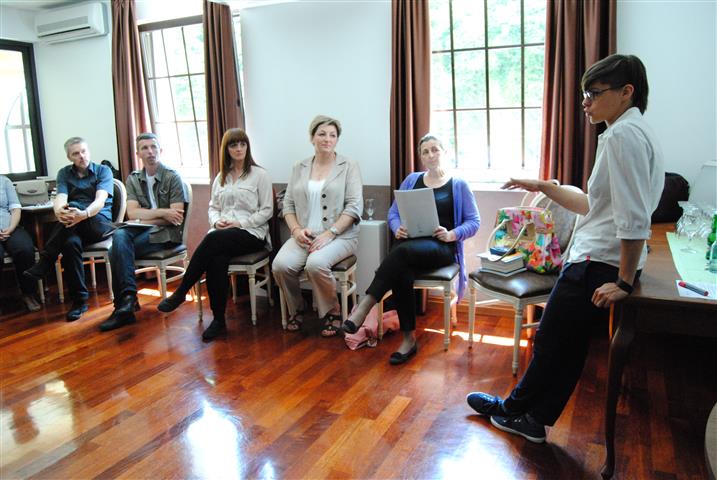 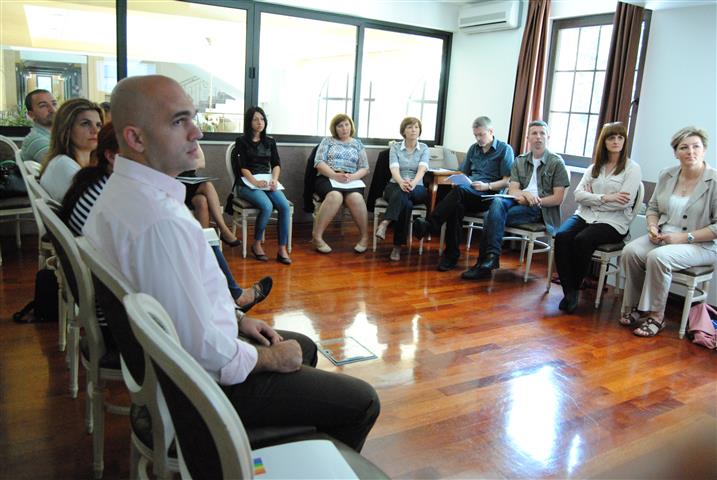 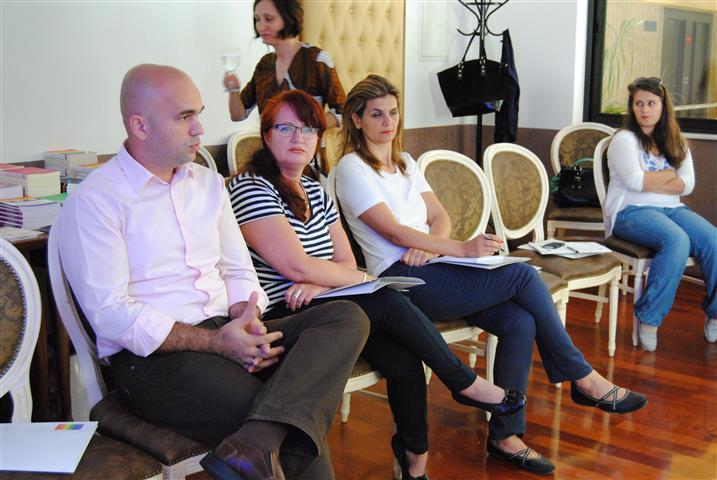 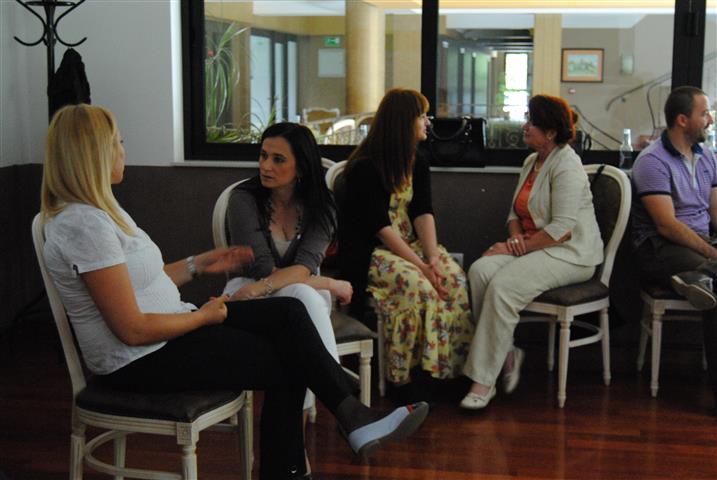