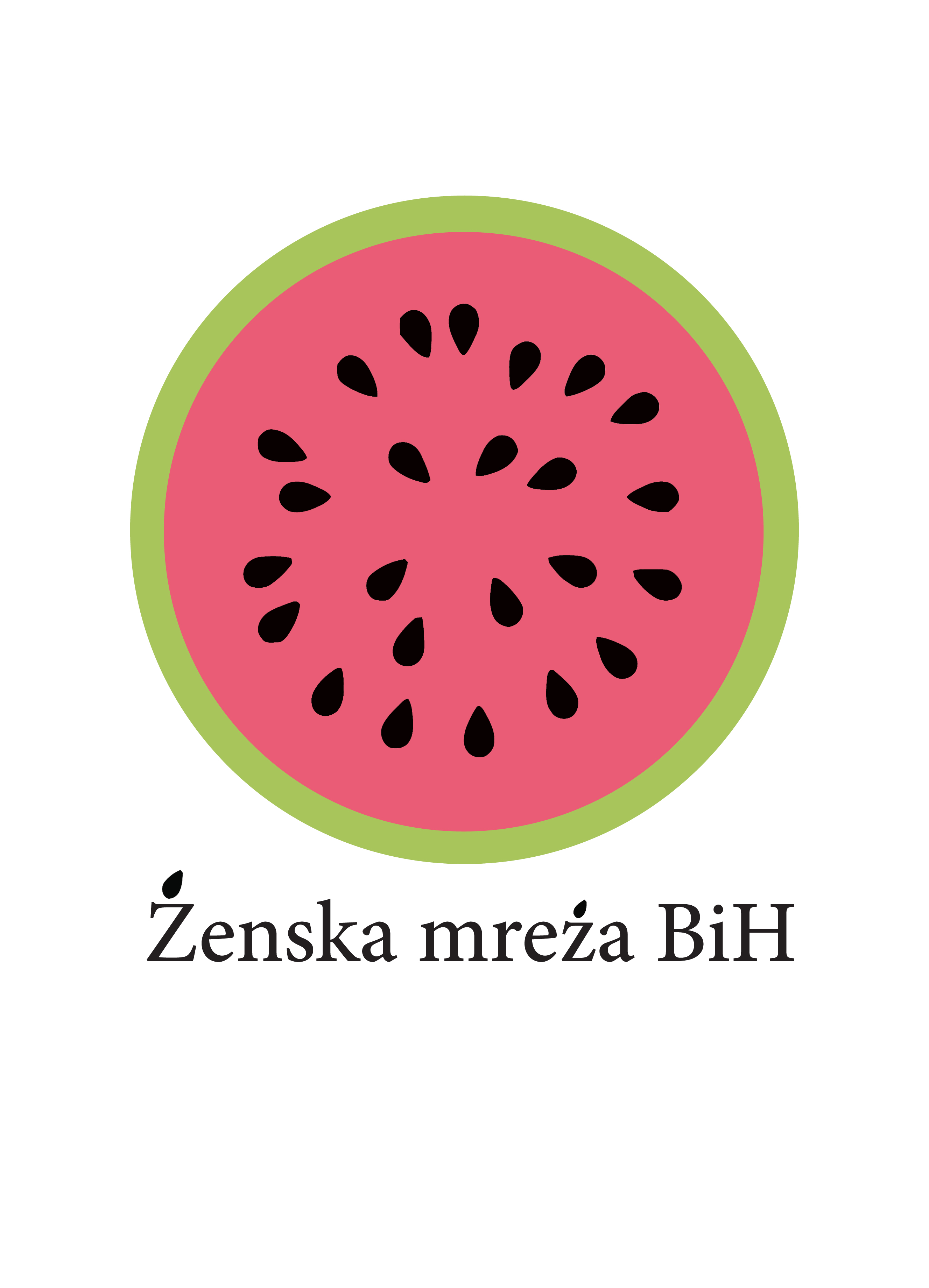 On the initiative of Sarajevo Open Centre, Women’s network BiH requested examination of BiH Law on Gender Equality violation from the BiH Agency for Gender Equality and FBiH Gender Centre.

On the same day, BiH Parliament od Federation confirmed the appointment of the FBiH government Fadil Novalić was named the Prime Minister of FBiH government by the President of the FBiH. Appointment process continued in a way that President of FBiH, with the approval of the Vice President of FBiH and with the consultations with the Prime Minister of the appointed government. Appointment of FBiH Government was confirmed with majority votes of the representatives of the FBiH Parliament’s House of Representatives. FBiH government is composed of 16 ministers, only four of them are women. As with the case of the BiH Council of Ministers, government in this composition is not formed in accordance with the Law on Gender equality of BiH, Anti-discrimination Law of BiH, Constitution of FBiH and other laws and bylaws as well as international regulations., and it does not satisfy the requirement of representation 40% less represented gender.

Anti-discrimination Law of BiH which is applied on every public organ, individuals, or organisationin public and private sector, prohibits every form of discrimination including discrimination on the grounds of social position and gender.

Equal representation of genders exists in case when one of the genders is represented in the minimum of 40 %. A situation where there is no equal representation – the example of the BiH Council of Ministers and FBiH government is considered to be discrimination on the grounds of gender. Council of Ministers of BiH and FBiH government that don’t have a relevant number of women ministers can not be legitimate or representative and there is no reason for ignoring the half of the population. We are not ready to believe that there are not women who can with their professionalism and experience response to demands of these positions.

CEDAW Convention is part of the Constitution of BiH and it is applied directly and has priority over the state laws. in Article 7 of this Convention, among the other attributed the OBLIGATION of states parties to participate in creating and implementation of government policy and to take all public leading positions on all state levels. Beijing Declaration and platform for action imposes an obligation of state parties to work on elimination of obstacles for women’s participation in all life spheres.

The fact that worrying is that even after 22 years after signing the CEDAW Convention we can notice the invisible threshold where the participation of women in politic life does not exceed the 20% framework. Also it is impossible to leave out the glass ceiling problem which refers to barriers that prevent women to have equal possibilities on labor market as well as on the leading positions. It is necessary to provide additional affirmative measures because of the systemic discrimination of women end their exclusion from politic life. It follows that international documents which are signed and ratified by BiH and which provides equal representation of genders as obligationary norm are not applied by state institutions.

From facts of the case which are additionally supported by relevant legal and international acts it is clear that there is no institutional will for enforcement of Law on Gender Equality which is the obligation of entity institutions within the naming of executive power. There is interest of civil society organizations gathered in Women’s Network coalition to address this problem to the competent organ in order to make step up in this area.

We demand from the BiH Agency for Gender Equality and from FBiH Gender Centre to act in accordance with their authority in order to collect all the relevant information about this case. We request the issue of the necessary recommendations to the body which is authorized to resolve this situation. We also request a proposal of measures to ensure equal gender representation at all levels of legislative and executive authorities at the state level, as well as in the Federation of BiH.