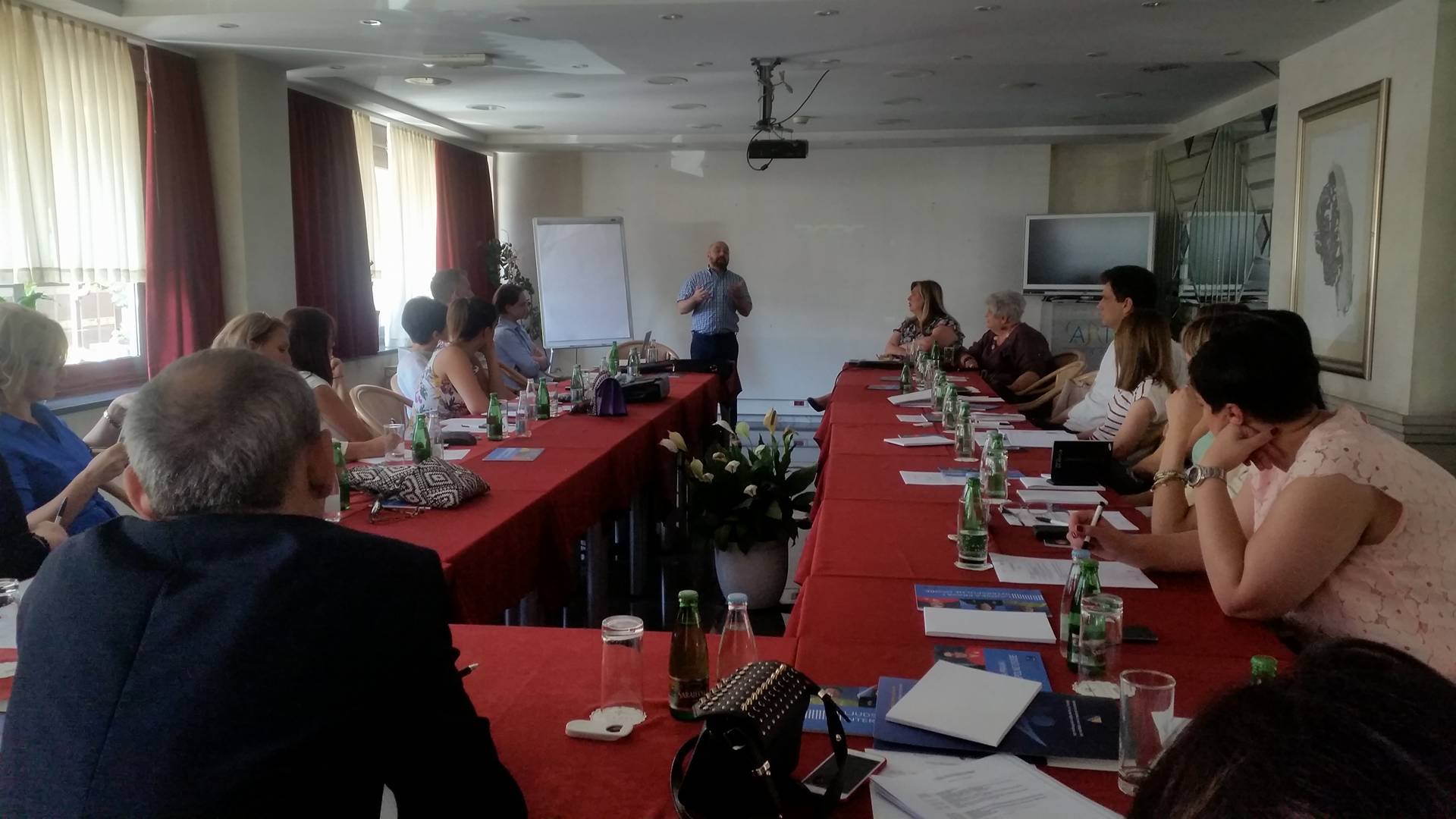 During the July 2017 we organized training on the rights of intersex people for Gender Institutional Mechanisms in Bosnia and Herzegovina. During the one-day education the representatives of the Gender Equality Agency of BiH, the Gender Center of the RS and the Gender Center of FBiH, had the opportunity to hear more about intersex rights, life and problems faced by intersex people as one of the most invisible group of people. The education facilitator was Kristian Ranđelović from Serbia, who has been active in LGBTI activism for decades, with special emphasis on the rights of trans and intersex people.

The conclusion of the education was that Sarajevo Open Centre, together with gender institutional mechanisms, will work on better protection of intersex rights.