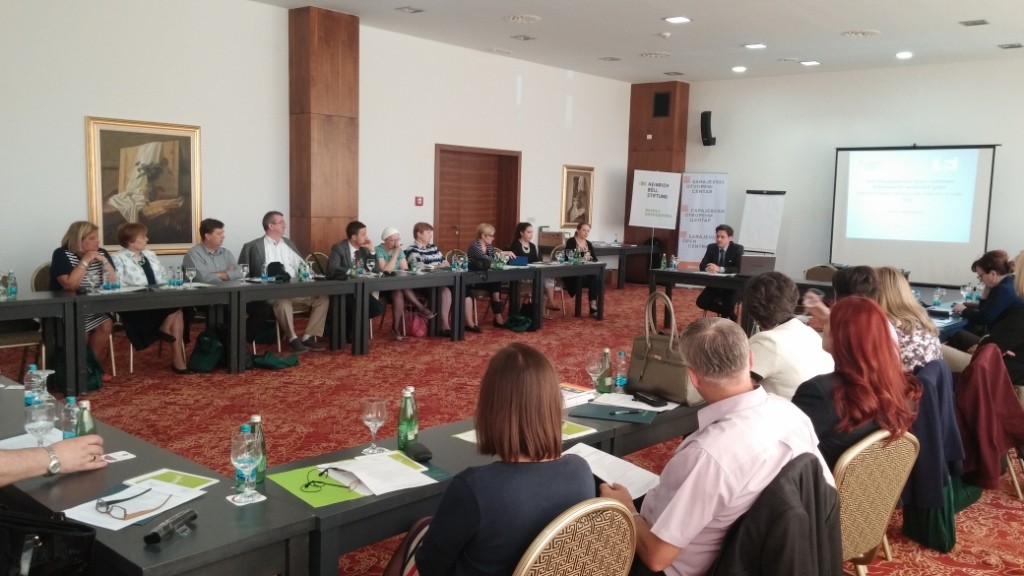 The aim of the training was to exchange the knowledge, experience, and practice with representatives of judicial institutions in BiH in order to facilitate classification and adequate recognition of such cases, but also to have more efficient implementation of the BiH Law on Prohibition of Discrimination.

During the training, a combined social and political studies approach to the problem of discrimination was used, as well as examples from legal theory and practice. During this interactive training, judges and prosecutors had the opportunity to listen, discuss and gain new knowledge on topics related to combating discrimination of minority groups in BiH. Slobodanka Dekić, M.A. in Human Rights and Coordinator of the Equality for all: Coalition of Civil Society in the Fight against Discrimination, introduced judges and prosecutors tothe ways prejudices may affect the professional life of civil servants.

Mladen Antonijević, M.A. in International Law and Human Rights from Belgrade, discussed the general anti-discrimination norms, mechanisms and standards for the  protection of the rights of sexual minorities, and the abolition of discrimination based on sexual orientation and gender identity with the judges and prosecutors.

Although BiH has a satisfactory legal framework for protection against discrimination, due to its inadequate implementation an increasing number of cases of discrimination is registered in practice. Therefore, it is necessary to work on additional training for representatives of judiciary in BiH, in order to provide adequate prosecution and suppression of discrimination. 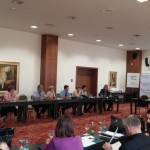 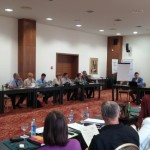 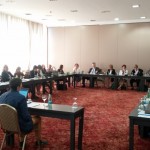 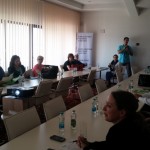 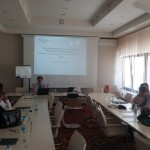