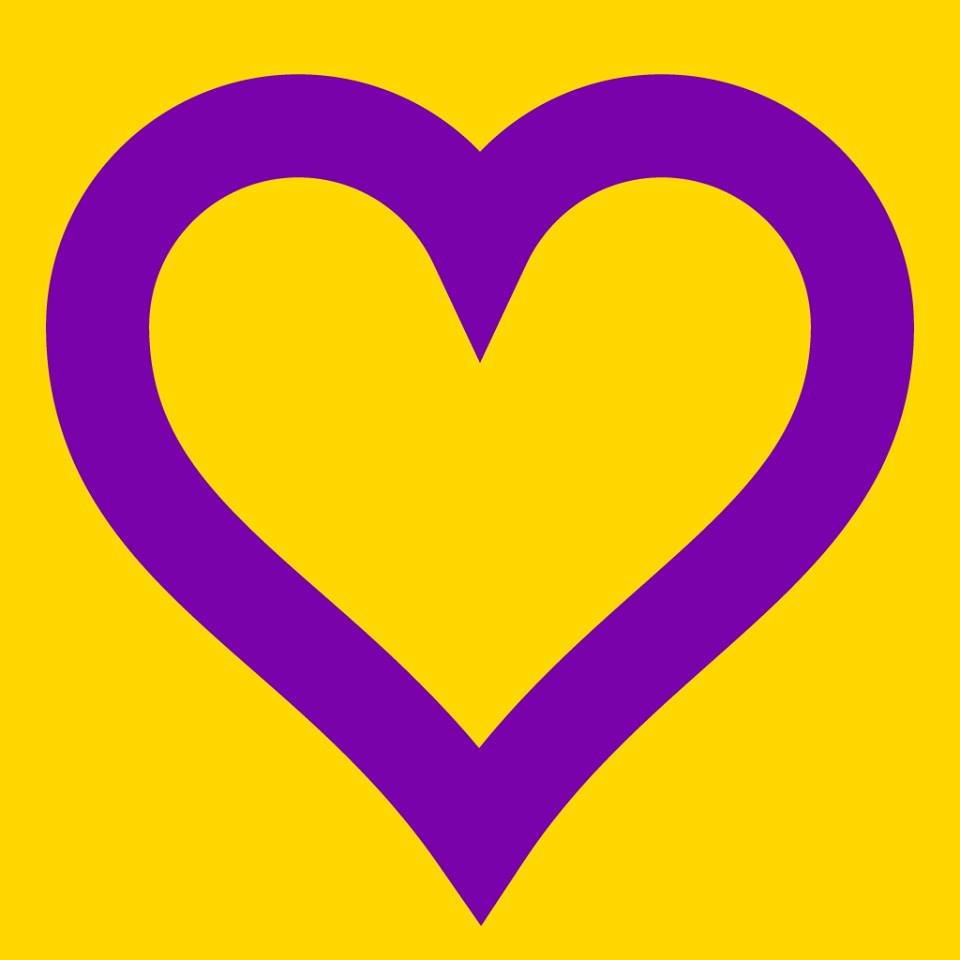 On this day, 26th of October in 1996 in front of the place where annual conference of Academy of Pediatrics in America was held, the first public protest of intersex persons took place in North America. The protest was not planned, because activists primarily came to participate on the conference, but as they were confronted by unfriendly attitudes of medical stuff they were suspended by showing the disapproval of stuff’s attitude.  Their main goal was to point out unnecessary and harmful surgeries and treatments done to intersex babies in order to fit their sex characteristics in binary matrix.

Intersex person is a person whose biological sex is developing out of the typical development of biological sex that is explicitly male or female. Intersexuality includes an atypical development of chromosomes, gonads, hormones and genitals. Intersexuality as the one form of sexual existence was the topic that was not discussed about for centuries and it opened a window for isolation, shame and discrimination of intersex persons.  Organization Intersex International estimates that the percentage of intersex persons in a general population is 2%.

Intersex Awareness Day has been continuously marked since 2003 and it opened a public space for actions, organizing, and reflection on situation of intersex persons in our community.

Intersexuality as the biological condition ruins a dual construction of a biological sex for centuries. From the Ancient Greece we have a story about Hermaphroditus, a beautiful creature who was a descendant of Hermes and Aphrodite, and who owned a characteristics of both male and female sexes. The term ”hermaphrodite” was used for many years as a description of intersex persons, but today it is considered to be offensive and it is highly avoided.

Intersex persons are faced with many problems. One of the biggest problems are surgeries that are done to newborn babies, and after that these surgeries have to be done few more times during the life of a person. Surgeries are performed mostly because pediatrics and surgeons recommend these kinds of surgeries to confused and frightened parents. The main goal of these surgeries is fitting into the binary matrix of society that recognize expressly male or female sex. According to the medical stuff, a surgery is an ideal decision, but it is far away from adequate.

Organization Intersex International already has one declaration and two reports in which representatives of intersex persons stated their requests, needs and problems. Besides the problem of surgeries, a declaration states the problem of selective abortions of intersex fetuses. Among many legit requests, a goal is also to raise the awareness of a whole society about needs and problems of intersex people. Many worldwide intersex organizations demand urgent abolishment of such surgeries and to give a possibility to the intersex persons himself/herself to decide whether they want that surgery later on, and to abolish surgeries performed on a newborn babies because it is impermissible.

By the opening this significantly important topic, we open the window for rights and freedom of intersex persons. On this day, no  matter what is our sexual, gender or any other kinds of identity, we can imagine ourselves in  the endless  diversity  of the world we live in, and to celebrate the specifies  of every person from our close but also wider environment, and to accept the diversity as the wealth of the society.