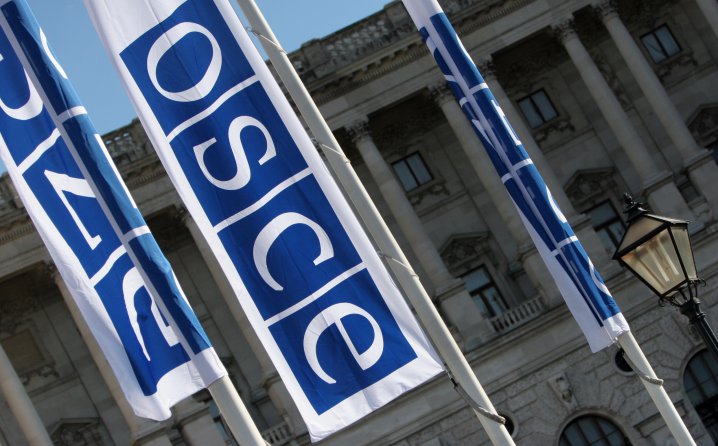 Representatives of the Sarajevo Open Centre will talk about why Bosnia and Herzegovina should have strategies for the prevention and combat against discrimination, and also about the state of women’s rights in our country at the third meeting of the Inter-Cantonal Anti-discrimination Forum, organized by the OSCE Mission to Bosnia and Herzegovina – Field Office in Travnik, which will be held on 24 06.2015. in the premises of Medica Zenica.

On that occasion, the audience will be presented with findings from two publications published in the edition of Human Rights Papers of Sarajevo Open Center: Strategy For Preventing And Combating Discrimination and the Annual Report on the State of Women’s Rights in Bosnia and Herzegovina in 2014.

The focus of the meeting will be gender based discrimination and gender mainstreaming, and the goal of the forum is to serve as a driving force and basis of quarterly capacity building, exchange of experience and networking of civil society organizations, of those providing free legal aid, the academic community, judiciary, legal experts, public administration, Ombudsmen for Human Rights, as well as other professionals who work in the fields of combating discrimination and in the protection of human rights in Srednja Bosna and Zenica-Doboj Canton.

The letter of invitation and the agenda can be downloaded in B/C/S languages here.