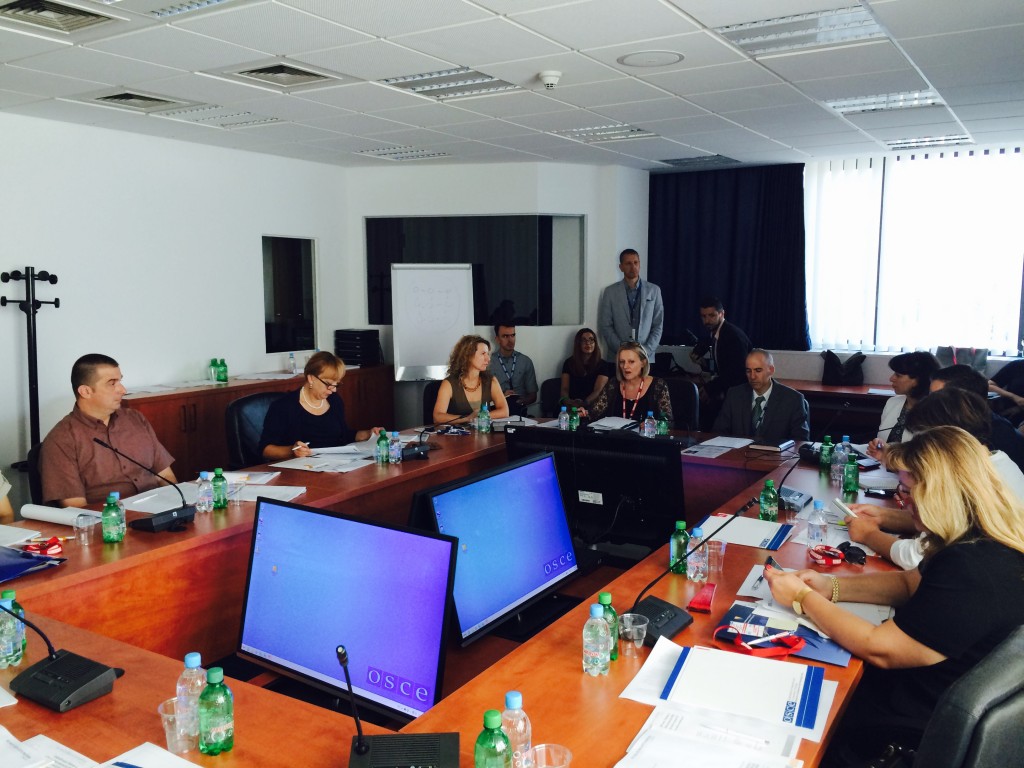 On Thursday, September 3rd 2015, the first meeting of a working group, presided by the BiH Ministry for Human Rights and Refugees, for drafting the proposal of changes and amendments to the BiH Law on Prohibition of Discrimination was held. Among the participants of meeting were the representatives of the following institutions: the BiH Ministry of Justice, the Directorate for European Integration of BiH, the Institution for Human Rights Ombudsman of BiH, the Agency for Gender Equality of BiH and representatives of international organizations (OSCE, Council of Europe, Delegation of the European Union in BiH) and representatives of Sarajevo Open Centre and Coalition Equality for All (Jednakost za sve).

BiH Ministry for Human Rights and Refugees, together with the members of the working group, besides other proposals, also discussed proposals which were created by Sarajevo Open Centre, with the help of respected experts, and in cooperation with the Agency for Gender Equality BiH. 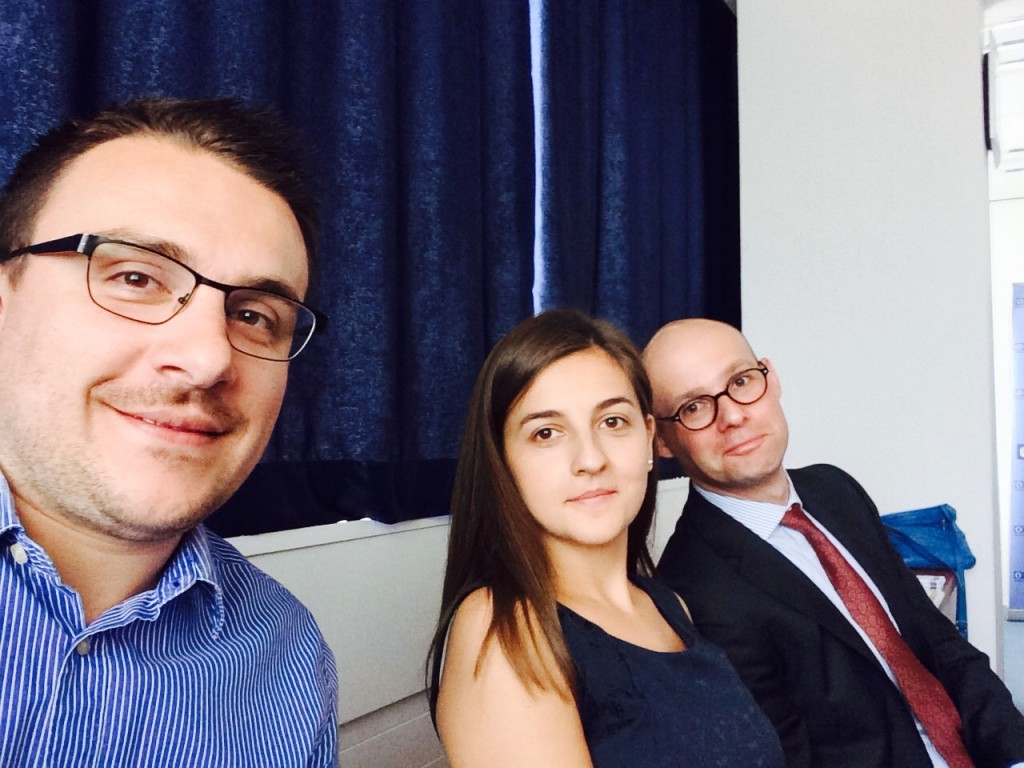 Members of Sarajevo Open Centre made their knowledge as well as their professional publications at the disposal of the working group members with the aim of creating better solutions which will contribute to more efficient protection of individuals who suffered any kind of discrimination. Sarajevo Open Centre believes that the Anti-discrimination Law should be considerably amended in order to remove all impediments for effective law preparation. If perceived necessary, the possibility of the adoption of a new Law should  be considered, in order to ensure that these new laws are harmonized with the acquis communautaire, and that all procedural problems of its application are removed. Sarajevo Open Centre considers the matter of prohibition of discrimination as one of the key legal instruments of protection LGBT persons and women, target groups with whom Sarajevo Open Centre works.

For further reading on the topic of anti-discrimination, we suggest the following publications of Sarajevo Open Centre: