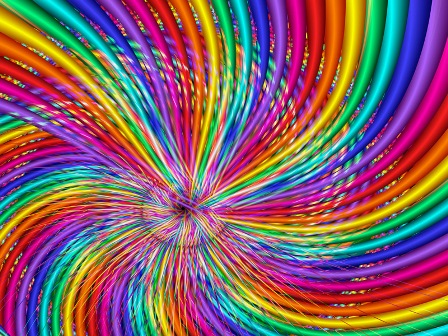 Training Women’s Activism and Human Rights of LGBT Persons in BiH
As a part of the “Coming out! Advocacy and protection of rights of LGBT persons” Sarajevo Open Centre has, in cooperation with Heinrich Böll Foundation and Foundation CURE, organised a two-day training titled Women’s Activism and Rights of LGBT Persons in Bosnia and Herzegovina. During the first day of the training the participants of the training – coordinators, activists and lawyers, have learned more about the concepts of sex, gender and sexual orientation, prejudice, stereotypes, coming out as a process of empowering LGBT persons, as well as had chance to hear about the experience and good practices of involvement of LGBT topics into the work of women’s organisations in Serbia, from the perspective of an LGBT activist.  During the second day of training through interactive approach, the participants were informed about human rights of LGBT persons, discrimination and hate crime, offensive terminology and politically correct terminology related to LGBT persons, in order to adopt the approach and a method of support towards LGBT persons who turn to them.

BL-ART regional art festival
Second year in a row, BL-ART, regional festival of independent art scene was organised, from 5-8 September 2013 in Banja Luka. This year’s topic of the Festival was “Regional Cultural Policies and Independent Cultural and Art Scenes”, and the participants were artists from Austria, Slovenia, Bulgaria, Croatia, Serbia and Bosnia and Herzegovina. The Festival was opened by a discussion “The Non-existent/Culture of Media Reporting on LGBT Topics and Human Rights of LGBT Persons”. The discussion was moderated by Marina Milković from the Zagreb Pride Organisation, and its participants were Saša Gavrić, executive director of Sarajevo Open Centre and Lejla Huremović, Programme Coordinator of Sarajevo Open Centre. The discussion was followed by the projection of the documentary “11th of June – First Split Pride” made by Tomislav Ladišić. Lejla Huremović and Jozo Blažević, Programme Coordinator in Sarajevo Open Centre also led an interactive coming out workshop for LGBT persons, held on the second day of the Festival.