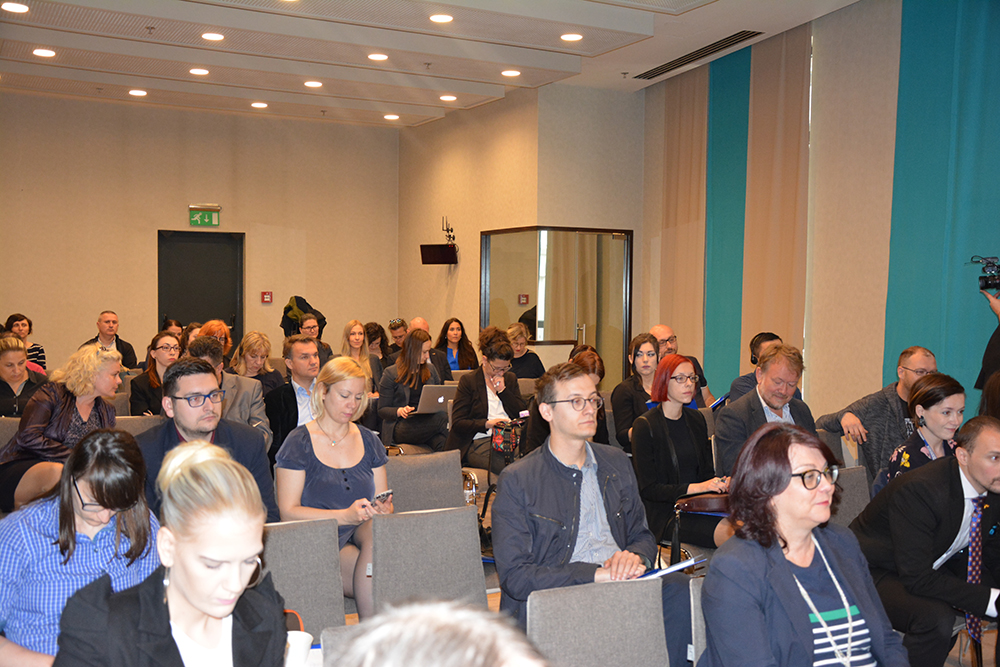 In May one of the more important international days related to the human rights of LGBTI persons has been marked – the International Day Against Homophobia and Transphobia. On that occasion, yesterday Sarajevo Open Centre organised the regional conference on human rights of LGBTI persons named Freedom of assembly: Right for all or privilege for just a few?

The conference was opened by Emina Bošnjak, executive director of Sarajevo Open Centre and Mervan Miraščija from the BiH Open Society Fund. In their welcome and greeting speeches they drew attention to the fact that the freedom of assembly is guaranteed by our state’s laws and the Constitution, international conventions, and that the possibility of peaceful gathering/assembly is very important for the marginalized groups that should have the right to use this way of organising and struggling.

During the conference, the panellists looked at the international and national standards of freedom of assembly protection, and a significant part of the discussion they devoted to presenting the specific cases of the violations of the right to peaceful assembly of the BiH citizens. Activists in BiH face a series of issues that make it difficult to organize protests. From the administrative obstacles, transferring responsibility from one institution to another, impossible requests that are put in front of the organiser, requests for additional, private, security. The organisers are forced to put groundspersons/security persons in charge of recognizing and removing potential mess-makers, which in no case is their duty, because they are activists, not the police.

When we talk about the risky gatherings’ assessment, it is expected from the organiser to ensure the funds for private security, without explaining the reasons and facts that brought to that decision. That case occurred during organising this year’s Festival of Queer Film Merlinka in Sarajevo, during which there was no threat directed towards the organisers, and even though the same number of visitors was expected as last year, the police ordered that SOC enabled for a higher number of security guards.

It has also been noticed that while organising public gatherings, the decision on freedom of assembly is de facto left to the legal subjects that use or are in the vicinity of the public space that is used for protests/gatherings.

Everyday activities are made difficult to activists from Prijedor, not just during organising the protest gatherings, but also after that, when the authorities are disabling access to certain institutions, such as monitoring assembly sessions. Also, information is denied from them even after they refer to the Law on Access to Information, even though there are judgements given based on this law.

In the previous year the law to public assembly was violated to many groups, especially women workers and LGBTI persons. These groups were denied protest, or they were intimidated in many ways.

On the other hand, in Bosnia and Herzegovina there are 11 laws on public assembly that, because of their non-harmonization, make the work of activists even harder.

The restrictive trend of limiting freedom of assembly has been noticed a few years back form when the number of public gatherings started to grow.

The conclusion of the conference that were pointed out include the need for a comprehensive analysis of the laws on freedom of assembly and their violations, as well as the need to educate police officers and the administrative services, in order to prevent wrong interpretations or usage of laws that do not relate to the freedom of assembly. There is need to amend administrative procedures on local level that restrict the freedom of assembly, and to harmonize laws with the international standards, but also to harmonize the laws that exist within the state. 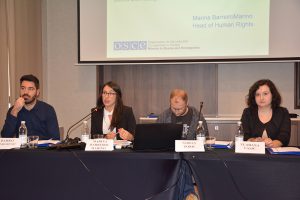 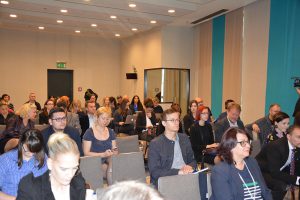 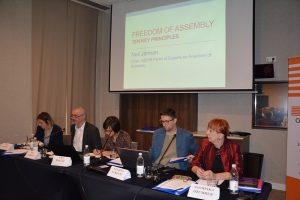 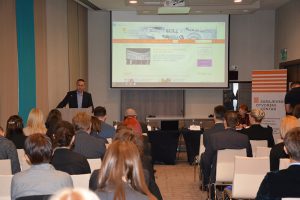 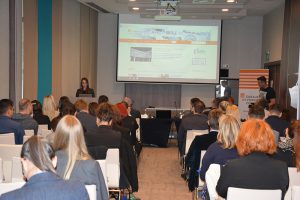