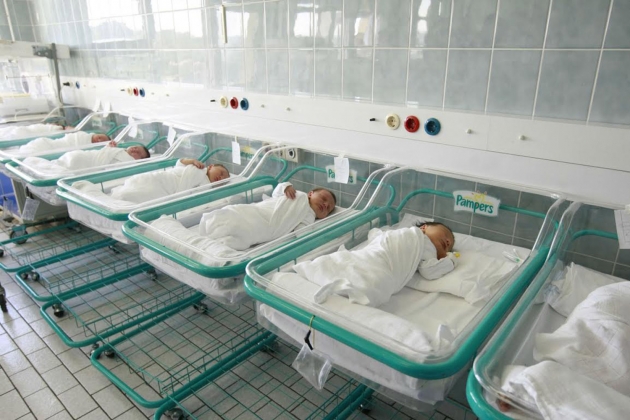 The letter states that the protection of mothers and motherhood is one of the key commitments of Bosnia and Herzegovina in terms of international standards of human rights, especially equal rights and opportunities for women. It is a fundamental human right, which is guaranteed through all the universal key documents which Bosnia and Herzegovina signed, and a failure to ensure some of these rights in the field of the protection of mothers and motherhood represents discrimination against women, and as such,  it is prohibited by all international documents and by the Law on Prohibition of Discrimination in Bosnia and Herzegovina.

Because of the uneven maternity fees and maternity absence in the Federation of BiH, discrimination against women in this entity is clearly visible. Guided by this problem, Sarajevo Open Centre proposes to the FBiH Government to urgently initiate the following measures:

We hope that the Government and the Parliament of FBiH will recognize the importance of regulating the law for the protection of mothers and motherhood, to finally act in accordance with international agreements covering this right and start to solve the problem of inequality of maternity benefits and pregnancy absence, as well to regulate parental absence for both mothers and fathers.

Complete letter can be found in B/C/S languages here.